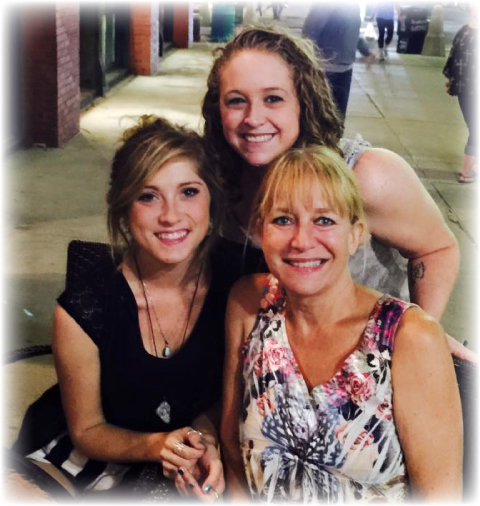 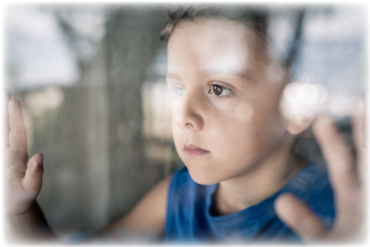 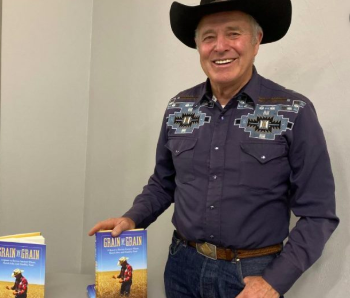 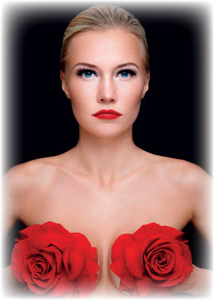 We are very excited to share this news with you...RE Botanicals is the only CBD company to receive a perfect quality score of 100%! 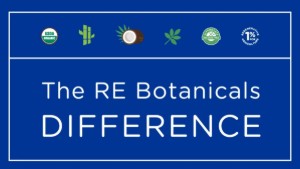 Recently, the Center for Food Safety (CFS), a non-profit public interest group, released a report card evaluating the practices of 40 national CBD brands. For each company, CFS evaluated hemp farming practices, including if products had organic certification. It also reviewed processing, testing and auditing methods—all of the behind-the-scenes stuff responsible for making a quality product.