Glyphosate and GMOs in Beer? - Moms Across America

What did the ÖKO-TEST results show regarding Glyphosate in Beer?

There is good news: the laboratories they commissioned found very few problematic substances. However, the experts found glyphosate traces in twelve beers, though the values ​​are far below the maximum permitted in the EU for malting barley.

Why does ÖKO-TEST think that Glyphosate is bad?

ÖKO-TEST criticizes the weed killer, correctly blaming it for being partly responsible for the death of bees and insects. The main reason they criticize the residue of the weed killer is that it harms biodiversity. The Cancer Agency of the World Health Organization (IARC) classified glyphosate as "probably carcinogenic to humans." The European Chemicals Agency ECHA could not or did not want to confirm this. 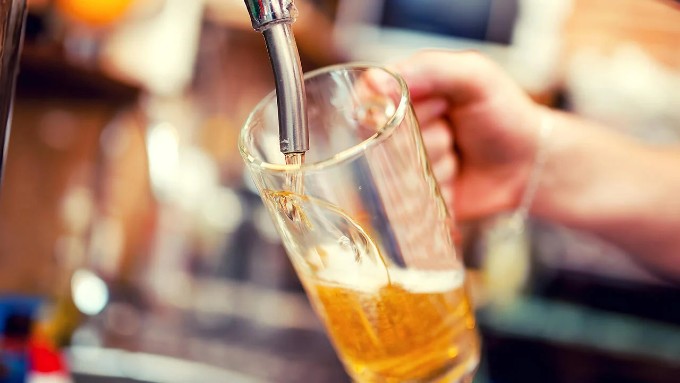 Where was Glyphosate in Beer?

Manufacturers who produce the beer with traces of glyphosate replied that their malt comes exclusively from malting barley grown in fields that are not treated with glyphosate. So, it's likely that the residues drifted in from other treated areas.

The report states, "The eight organic beers in our test are free of glyphosate." 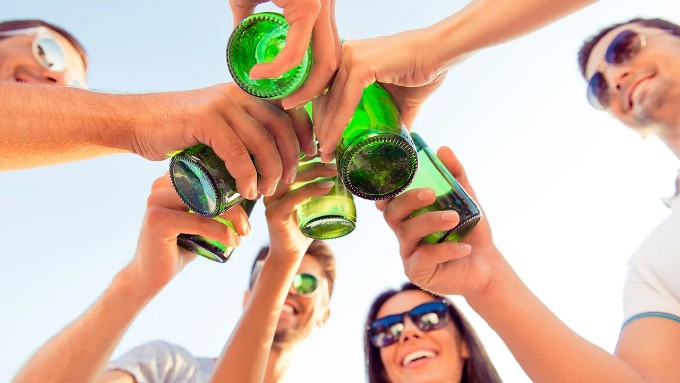 Where is Glyphosate found in Germany?

In Germany, glyphosate is still by far the most commonly sprayed herbicide. Above all, the harmful consequences to the environment have recently come more and more into focus for Germans.

What is Germany doing about Glyphosate?

There are plans to phase out the use of Glyphosate by the end of 2022. So it makes sense that the German beer industry is working on removing it from its supply chains. This is confirmed by statements from the German Brewers' Association.

How similar are these findings to Glyphosate in Wine findings? 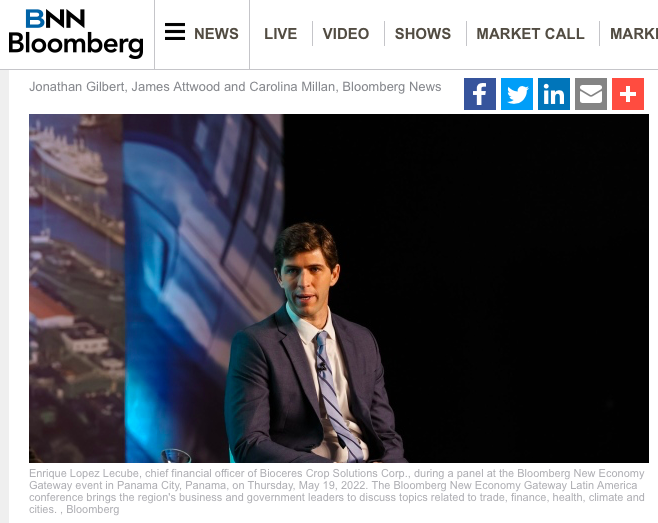 This potential advancement of GMOs has been resisted for decades. GMO wheat has been widely rejected.

The article acknowledges this resistance, "While the vast majority of the world’s soybean and corn crops are already GMOs, these are largely fed to livestock. On the other hand, Biotech wheat would be directly eaten by humans in bread and pasta, something consumers and regulators have rejected in the past."

The firm is moving to supply its HB4 wheat seeds to the beer company, Rabieta and a poultry producer for feed, Chief Financial Officer Enrique Lopez Lecube said in an interview on Wednesday at Bloomberg’s New Economic Gateway Latin America event in Panama.

While this gene-edited wheat is being promoted as drought-tolerant, the potential approval of GMO wheat would open the flood gates for endless possibilities of genetic modifications, which could include not only off-target RNA and DNA mutations, as has been shown in preliminary gene-edited organism testing, but also the tolerance to toxic chemicals such as glyphosate, glufosinate, Dicamba, 2,4-D and others. In addition to introducing potentially harmful technology and chemicals, GMO wheat poses an enormous and inevitable risk of contamination of non-GMO wheat crops, impacting the eco-system, quality, and potentially international trade.

The presence of glyphosate in German beer (as well as US beer as previously detected in numerous tests) and the possibility of GMOs in beer have many consumers wondering ...why mess with something that isn't broken? Why allow toxins in a brew that millions worldwide have enjoyed for generations? Why try to "improve" on a product that can be made from various grains? Why not focus energy on reducing climate change in the first place?

Beer manufacturers can be sure that their customers will be asking questions, and they will be careful in their section of the beer they choose to enjoy.