Pass out flyers at a summer event to gather supporters, get free materials* and bring good health to your town! 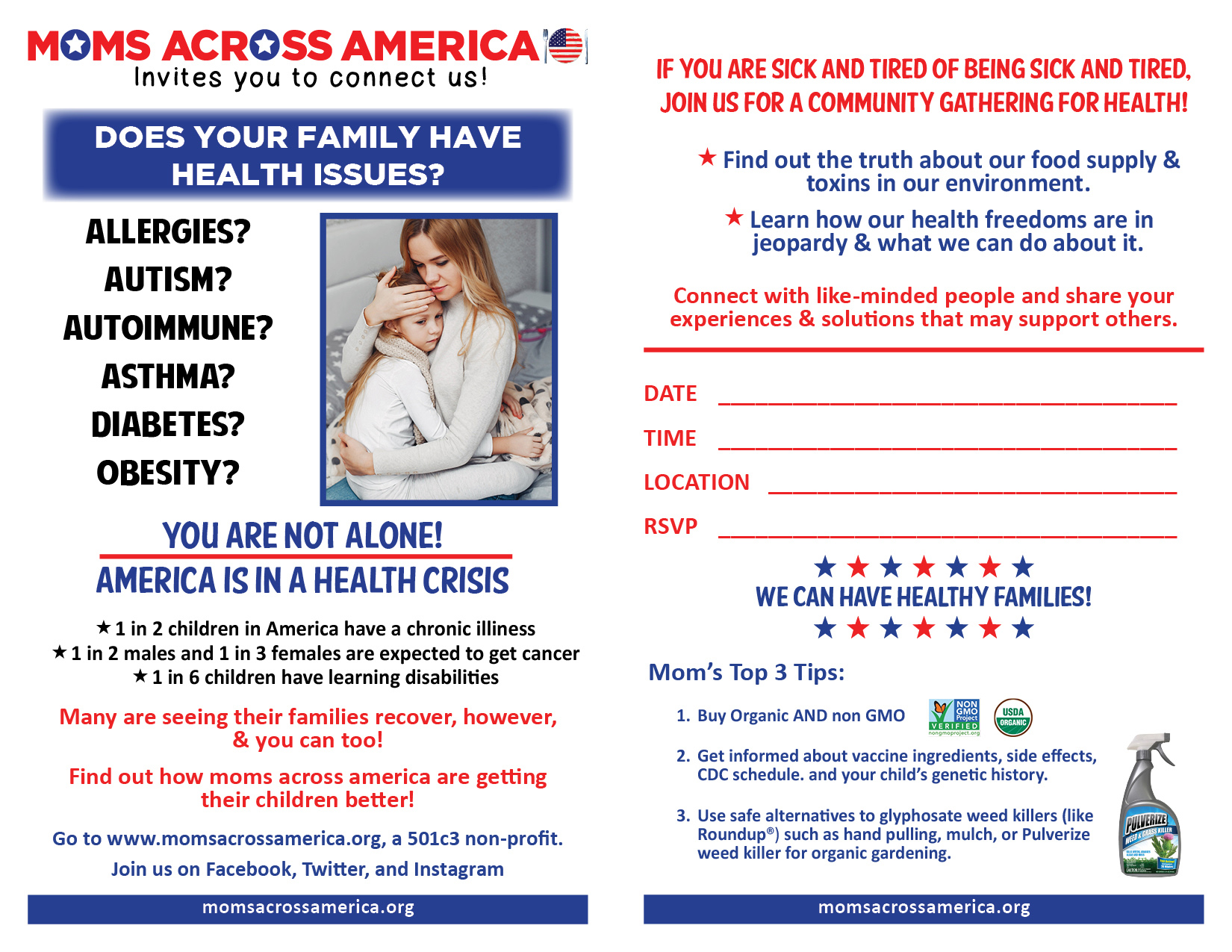 Do you want to reach thousands locally and millions nationally in a SINGLE Day about GMOs, Glyphosate, other Toxins, and Health Freedom?

You can! In a family friendly and FUN way!

Let's face it, once we post about these issues few times on social media, we have reached the extent of our social circles online.

We need to reach millions more to turn this tide and regain our health freedoms in America! Now is the time!

Bills threatening our health freedom are sweeping the nation. With just a bit off coordination, unity, and willingness to reach out and make a difference for others, we can inspire millions to find out the truth for themselves and get involved.

How can we do this? An effective, affordable, and accessible opportunity is to join into our 4th of July parades! By being in the parades thousands will see our banners and learn more about the issues we are facing. At many parades we can also pass out flyers. These flyers could be invitations to join you at a park potluck or movie night and find out more about how they can recover their children and families from health issues. It's a great way to gather up and organize in a very short period of time! PLUS it is SUPER FUN!

Just take a few minutes to post your local pre-existing parade or event today. Fill in the event details and then check your email for a free code to enter into our web store when you order your box of flyers. Just pay to ship ( about $20) your box of free materials, ( worth $200+) and then share the event! Email [email protected] with any issues.

Get our new banner images- download the above flyer to invite people to an event, fill it out and send it to your local printer or Staples to print, (takes a few days). Banner cost about $60 and flyers cost about $50 black and white for 1000. We suggest 1-2000 invitation flyers- they go fast!

To post your parade on our website and begin inviting-Simply do an online search for your local  event and then:

We are a nonprofit. Proceeds from sales go towards more materials and program support.

Look up your local 4th of July Parades too! A GREAT way to reach thousands! 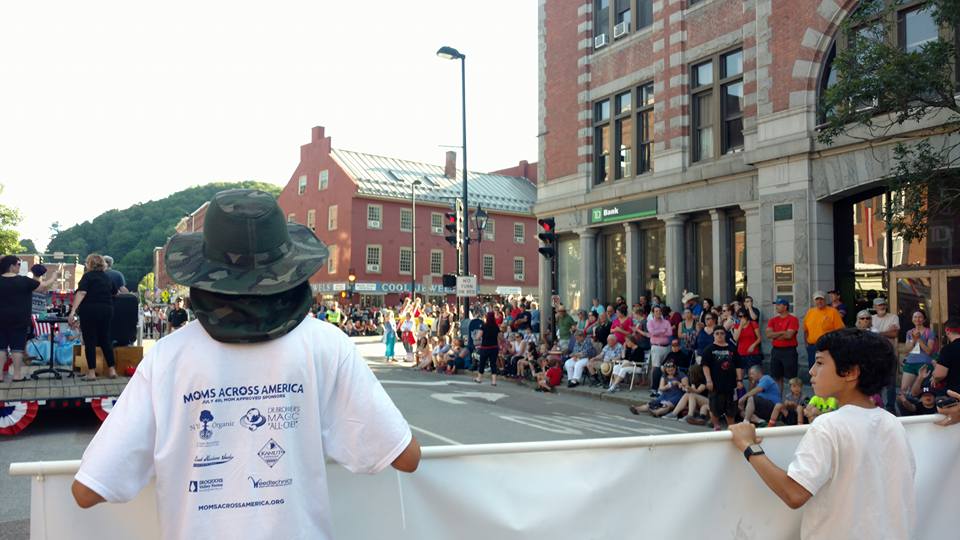 Your events create community connection and empower your town with health and freedom!
THANK YOU!

Find events near you or you can

Make sure there isn't already an event for your parade!