beer at Moms Across America 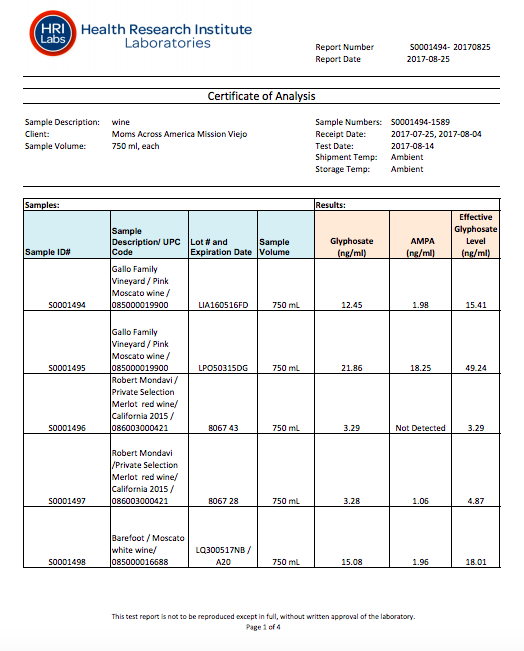 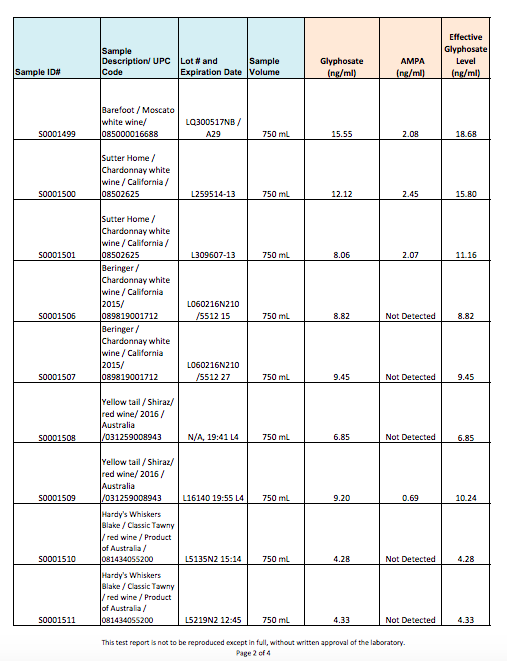 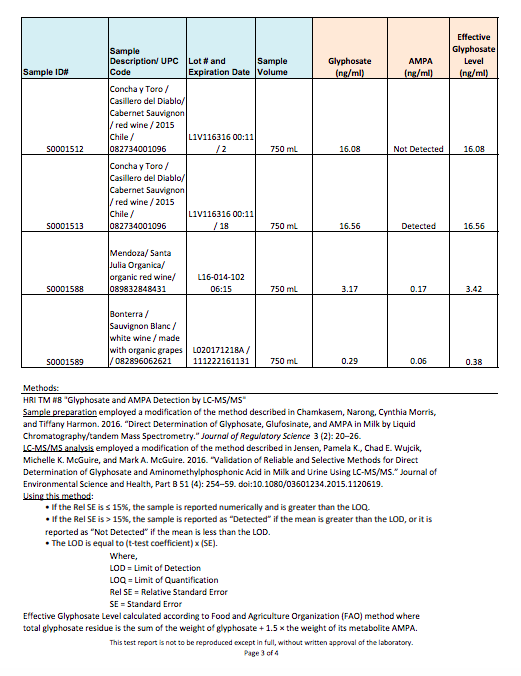 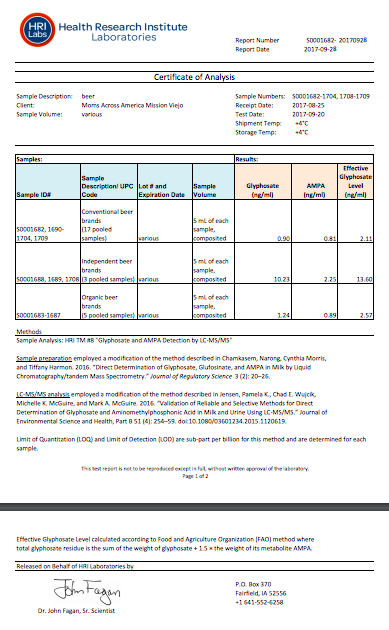