gmos at Moms Across America 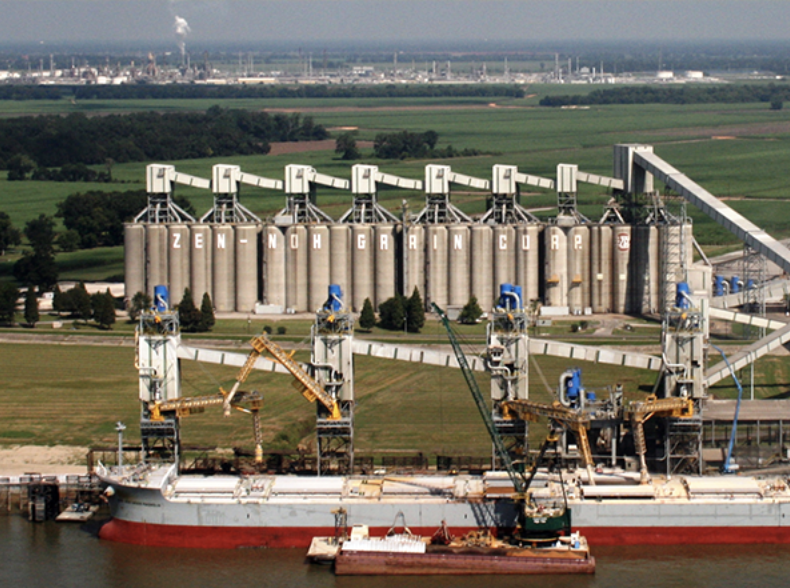 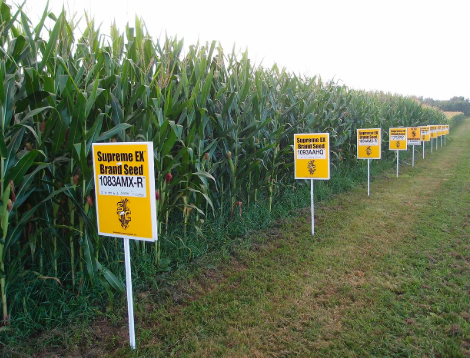 Moms Across America is just that.

Email us your nomination with 3 references HERE. Thank you!

Moms Across America is the brainchild of Zen Honeycutt, mother of 3 boys, one of whom had life-threatening allergies. That is until she found out about GMOs and helped her sons to avoid them. Her sons with allergies and autism symptoms got better when they avoided GMOs and pesticides by eating organic. Later her second son experienced a sudden onset of autism symptoms at 8 years old. He tested positive for fungus, gut dysbiosis, and 8 x higher the level of glyphosate in his urine than was found anywhere in European testing.  Through an organic diet and restoring the gut bacteria, he is completely recovered. Passionate about caring for her family, and inspired by Robyn O'Brien's Ted Talk "Patriotism on a Plate" and Jeffrey Smith's "Tipping Point Network" concept, Zen created a forum for Moms to reach out & encourage one another. The power of one. It starts a movement. And now look at us, marching in solidarity from Sea to Shining Sea in 172 parades in 2013 in 44 states! And 1000 events since then!

Thank you to Pamm Larry of LabelGMOs for your support, the Institute for Responsible Technology: Jeffrey Smith Tipping Point Network, to Robyn O'Brien of Allergy Kids, Beth Lambert, "Canary Kids Party", Jeffrey Hays producer of the movies "Bought", Autism Media, The Thinking Moms Revolution, Holistic Moms Network, Friends of the Earth, NYR Organic, Dr.Bronner's and many more supporters and sponsors for your support.


We have many more supporters and we thank you dearly for your commitment. Our hundreds of local leaders are the backbone of our national coalition of unstoppable Moms. If you want to be a leader or sponsor, please join us! Together we can do it! The list of supporters is growing every day. 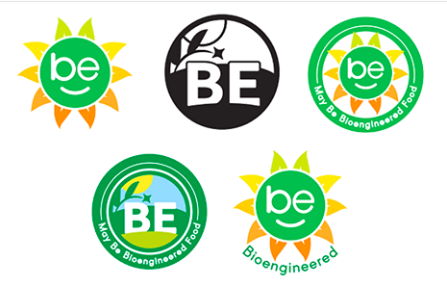