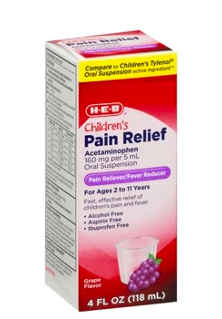 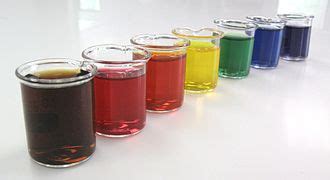 The most commonly used synthetic food dyes in the US are:

Juice drinks, fruit-flavored drinks (powders), soft drinks, ice cream cones, breakfast cereals, and icings are the most common sources of food dye exposure in the US. It, therefore, makes sense that a packet of red Kool-Aid doubles as an effective hair dye.

In Europe, where regulators take a more precautionary approach.

E171, titanium dioxide, found in Skittles in America, is banned from European foods.

The following warning appears on labels of food that include other artificial dyes:

“May harm activity and attention in children.” 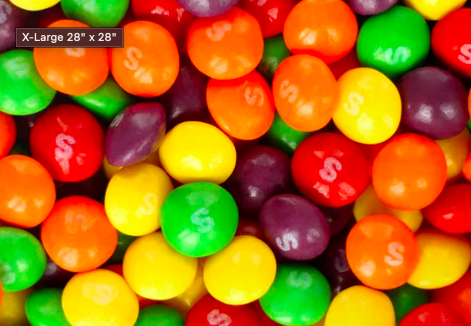 The warning is well justified. Multiple studies have shown that artificial food dyes can cause hyperactivity in children.

In 2021, the California Environmental Protection Agency’s Office of Environmental Health Hazard Assessment (OEHHA) found that “synthetic food dyes are associated with adverse neurobehavioral outcomes in some children. With increasing numbers of US children diagnosed with behavioral disorders, this assessment can inform efforts to protect children from exposures that may exacerbate behavioral problems.”

At the upcoming White House Conference on Food, Nutrition, Hunger, and Health, Moms Across America would like to make our voices heard and ban the use of artificial food dyes in our food. We believe that the US must work to preserve the neurological and psychological health of our children actively, and replacing dyes with natural alternatives would make a significant impact.

Please join us in telling the White House that banning food dyes is an urgent matter. We will collect all of your signatures and comments and submit them together. Feel free to share your stories as well!