The mainstream media, which major telecom companies fund, has failed to share research proving that electromagnetic radiation causes osteoporosis. A 2016 study in Turkey by Kunt et al. found that electrical workers had significantly lower bone mass density and an increased tendency to severe osteoporosis than a control population. The average age of both groups was 38. 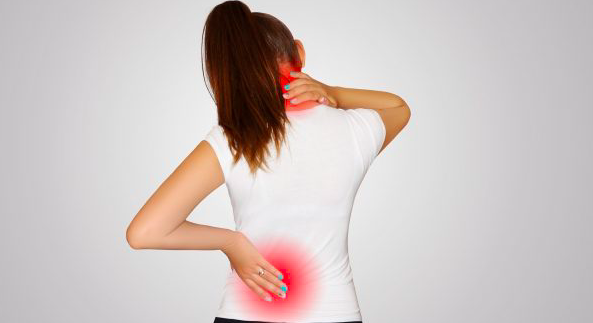 Approximately 10 million Americans have osteoporosis, and another 44 million have low bone density placing them at risk.

Sieroń-Stołtny et al., in an astounding experiment in Poland, kept ten young rats in a plastic cage for 28 days and put one Nokia 5110 mobile phone underneath the cage. The phone operated in silent mode and was only turned on for 15 seconds every half hour between 9:00 a.m. and 1:00 p.m. and again between 2:00 p.m. and 6:00 p.m. In other words, the animals were exposed for four minutes per day for 28 days. Ten control animals were in an identical cage but without a mobile phone beneath it.

In 2013, Ahmet Aslan et al. in Turkey exposed 30 five-month-old rats, whose legs had been broken, to mobile phone radiation for 30 minutes per day, five days per week, for eight weeks. At the end of 8 weeks, healing was significantly delayed in the exposed compared to the unexposed rats. 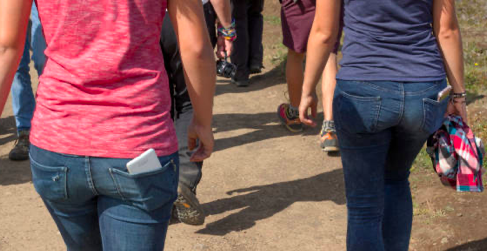 Marilyn, in California, wrote to Firstenberg, “Despite a strong exercise history and a strong, healthy diet, I have been plagued with two broken hips (femur necks), and a fractured shoulder” since “a cluster of cell towers were installed 100 feet from my bedroom.”

We thank Arthur and his supporters for bringing this research to our attention. The fact that these studies are nearly a decade old, and no policymaker or federal regulatory agency, or telecom company has acknowledged them and made recommendations to prevent such bodily harm only shows us that your participation in sharing information like this is all the more critical.

Why? Because mainstream media's advertising income is funded by major telecom companies such as AT&T, Verizon, T Mobile, Sprint, and others. These corporations' goal is to increase their profits. It is not to provide safe technology.

We urge you to take the following steps to reduce your exposure to cell phone and wireless radiation: 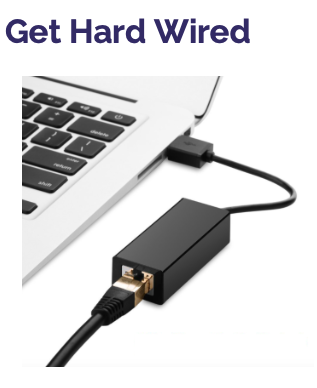 1. Switch phone use to a landline as much as possible.

2. If you use a cellphone, put it on airplane mode. Only turn it on to check-in momentarily. Do not use it to watch videos, check social media, or for other reasons for longer than a few minutes.

3. Ensure that the Wi-Fi and Bluetooth settings are turned off on your phone and devices, not just disconnected.

4. Hardwire your laptop and use your laptop for all video watching, social media, emails, and texting. You can text and do all these things through your laptop! After hardwiring your home, turn your wifi OFF on your router in your home. Click here for hard wiring steps.

5. Educate your employer and schools about the overwhelming high levels of wireless exposure and how they can reduce the exposure to their employees and students. Visit www.TechSafeSchools.org

Please note that Arthur Firstenberg is adamant that in order to protect the pollinators, birds, and life on the planet, all wireless radiation and cell phone use must stop. He is correct. And we agree. We understand, however, that this is an unlikely choice for most of our readers. No matter what you choose, we want to bring the reality to your attention that cellphone use, wireless radiation, exposure to routers, etc., do have numerous harmful effects on you and life on the planet. We urge you to do your best to reduce or eliminate use and exposure.

If you can support the work of the Cellular Phone Task Force, please do.