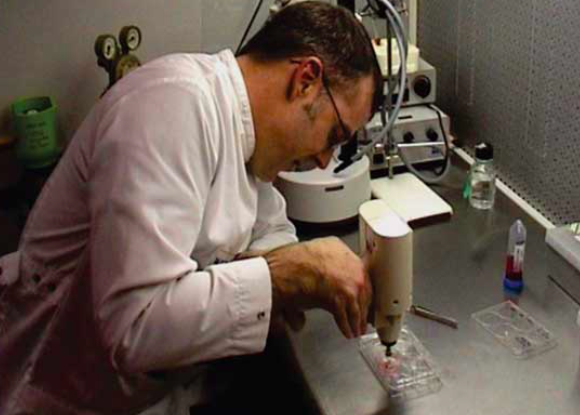 Case in point, Israeli scientists have genetically engineered hens that produce a toxin that kills their male offspring. This idea was conceived under the auspices of being “humane.”  6 billion male chicks are simply ground up into dog food or fertilizer globally every year because the cost to feed them outweighs the benefit of selling them as broiler chickens for human consumption. Unfortunate - because rooster meat tacos are delicious, I have had them, and by eliminating these roosters, about 42 billion pounds of meat is being destroyed. At a time when food shortages and food price hikes are skyrocketing, one would think that the taxpayer dollars and investor funding for such experiments would be better spent focusing on how to get the male broiler chicken care, processing, and distribution costs down so more people can have access to food rather than figuring out ways to eliminate food sources. 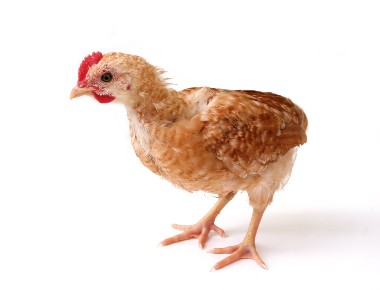 The question is, does anyone want to shimmy up to the Hooters bar to eat chicken wings from a sick hen who has a toxin in its meat that is designed to kill males?

Another really bad idea is lab-grown honey. MeliBio’s Oakland food lab has developed a “honey” made without bees but flavored with pollen that honey bees tend to pollinate. While again, I appreciate the effort to provide vegans with a honey alternative, and the current plight of the honeybee ( mostly from man-made synthetic pesticide use and wireless radiation), which could lead to a decreased availability of honey, there are serious concerns with the sources of sucrose used to make this product and their impact on honeybees and the environment. GMO sugar beets, the primary source of sugar in the USA, GMO corn, and “natural” sugar cane (sprayed with glyphosate as a drying agent),  are grown with destructive agrochemical methods that have been proven to kill bees, pollinators, birds, and humans too. 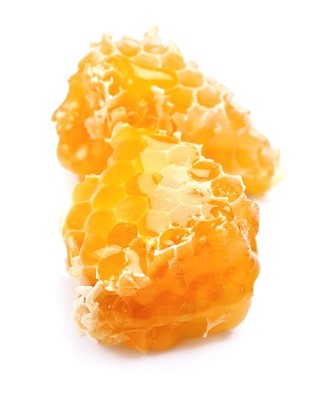 These methods input toxic chemicals into the soil, depleting the soil microbiome, stripping our farmlands of nutrients leading to nutrient deficiency in our food, behavioral issues, violence, infertility, sterility, and cancer in humans. The chemicals leach into the waterways, killing fish, and changing their sex hormones and reproductive organs, leading to die-offs and decreased populations. Every third bite of the food the vegans and all humans eat is dependent on bees to pollinate. Encouraging farming practices that kill pollinators is the last thing we should be doing.

GMO honey, made from GMO sugar or sugar cane crops sprayed with glyphosate, will cause the very problems that the developers are using for its marketing purposes.

Clearly, GMO developers, while tinkering for the sake of “innovation,” are ignoring the major implications to the environment and potentially human health. Just because we should does not mean we ought to...this is the “is/ought” fallacy I learned in high school. Being innovative often means going back to the basics and questioning the impact of our experiments. I, for one, chose not to subject my family to the recent GMO science experiments on the food supply. I chose to eat organic, local, whole foods as much as possible. They taste better, have more nutrients, and support the local economy and the future of life on the planet.