Good News for Us, Bad News for Bayer and Glyphosate - Moms Across America 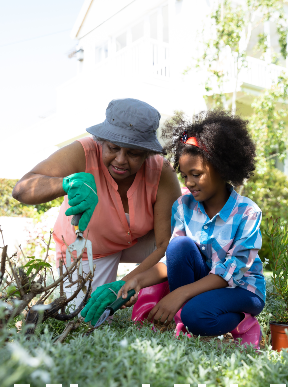 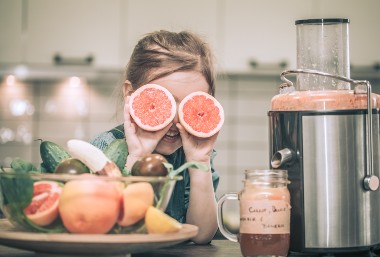 On May 30, it bears repeating that the USDA finally took action after years of pressure from organic consumer groups and food security advocates and allocated over 3 billion dollars to shore up the food supply, increase access to organic food, produce and even support a health care provider’s ability to prescribe produce by prescription. This means our government recognizes the need for FOOD as medicine. And by food, we do not mean processed packages of food-like products fortified with vitamins, but whole organic produce, vegetables, and fruit.

This surprising turn of events is something that many have been working for, but most did not expect would come to fruition. While we remain skeptical that the funding will be dispersed fairly and create tangible results, we intend to keep an eye on the situation, report on the outcomes, and continue to educate our policymakers on the urgency of access to healthy, non-toxic food. 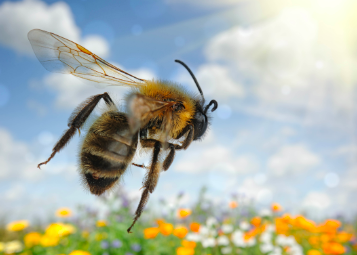 On June 17, 2022, the District 9 of the Supreme Court of Appeals ruled in favor of the Center for Food Safety and allies, finding that the EPA had “shirked its duty” in giving glyphosate interim approval after deeming glyphosate NOT a carcinogen and ignoring the impact of glyphosate on endangered species. This ruling means that the EPA must go back and review those studies, and they must decide by Oct 1, 2022. The EPA’s policy clearly states The EPA may not issue a registration for a pesticide that causes “unreasonable adverse effects on the environment.” Therefore, according to their policies and previous findings that glyphosate harms 93% of endangered species and 97% of their habitats, they cannot reapprove glyphosate. And if this comes to pass, millions around the world will be celebrating. We ask you to envision that outcome, pray for it, meditate on it and tell your Representatives, the EPA, and US Fish and Wildlife Services that that is what MUST happen. 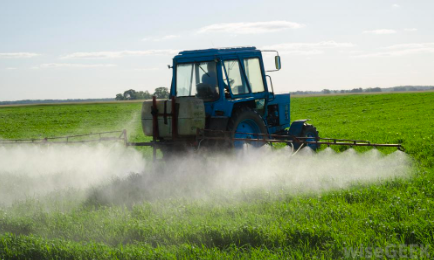 On June 21, 2022, the Supreme Court rejected Bayer/Monsanto’s appeal to Hardeman’s 25 million dollar award (reduced from 80 millionbecause glyphosate did not have to be labeled as carcinogenic and for the right to continue to sell Roundup without a cancer warning because the EPA previously approved the label without a cancer warning. In other words, Bayer’s lawyer argued that they should not have to take responsibility for telling the truth on their labels because the EPA said their label was okay the way it was. It’s like a six-year-old pointing to his eight-year-old brother (with a permanent marker in his hand and his baby brother with scribblings on his face)  and saying, “But he said it was okay!” Seriously. Grow up.

On June 27, 2022 the courts also rejected Bayer's appeal and upheld an $87 million verdict for the Pilliod v Monsanto trial, for a California couple who used Roundup and both contracted cancer. 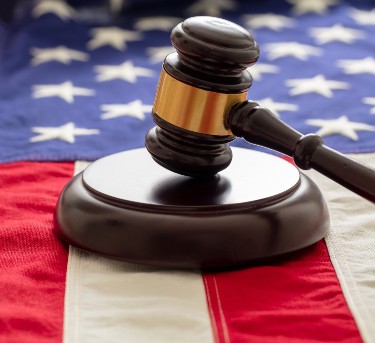 The courts have slammed the hammer on the table to hold this behemoth of a poison chemical company accountable. We applaud the courage of the courts to acknowledge the science. It’s time for the license of glyphosate to be denied. It’s time for it to be removed from the shelves. It’s time for our government to invest in the health of the American people instead of the profits of the poison makers.

Take action now, insist that our policymakers protect life in America and on the planet. Be the one to speak up for everyone.

We thank our supporters who continue to invest in a future where our families and children are healthy, happy, and free.