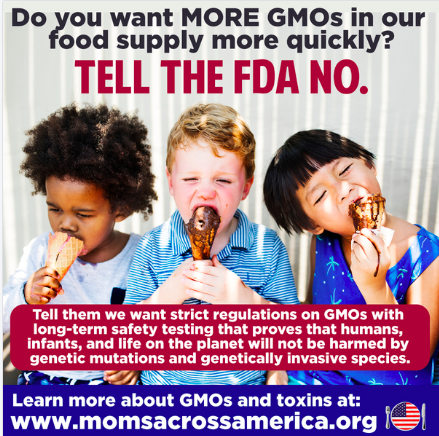 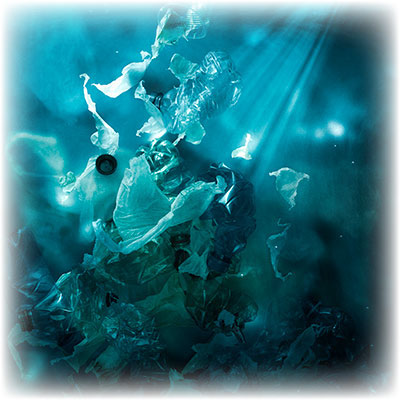 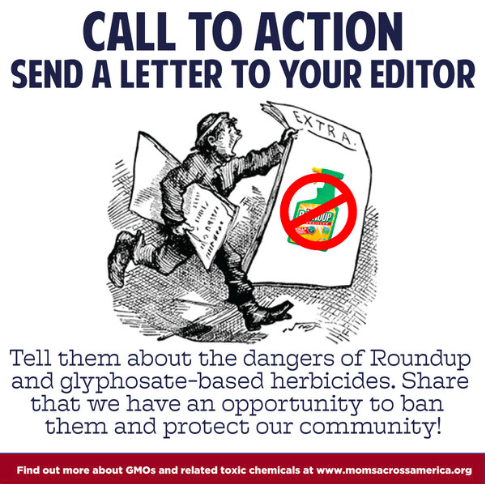 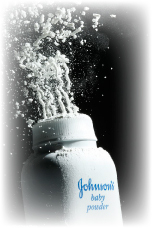 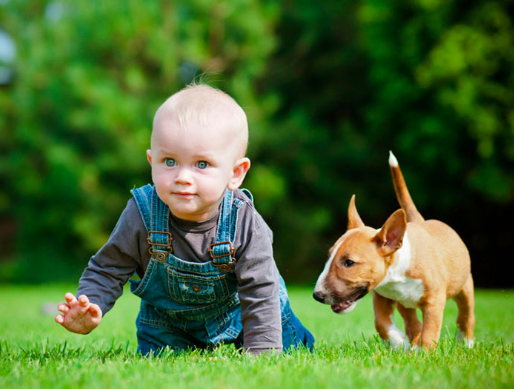 Do you want your pet and family to live a long time, free of cancer?

Did you know that vets report that 50% of dogs over the age of 10 now die of or die with cancer?

1 out of 2 males and 1 out of 3 females are expected to get cancer in America today!

You can do something about this TODAY. In just a few minutes you can save lives.

I just posted on Nextdoor, a very useful app that connects neighbors to neighbors. 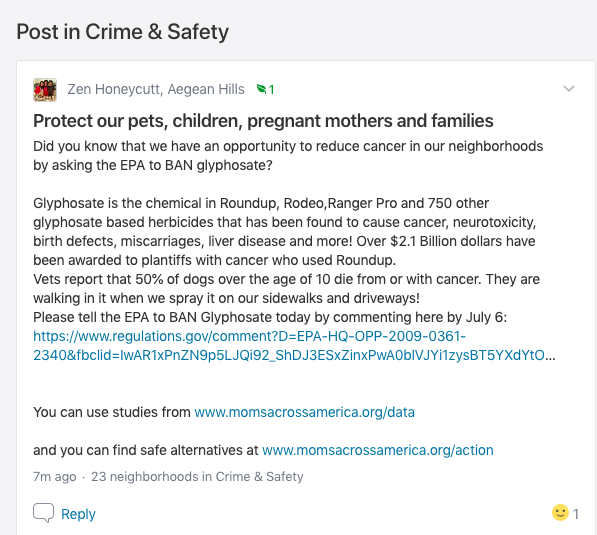 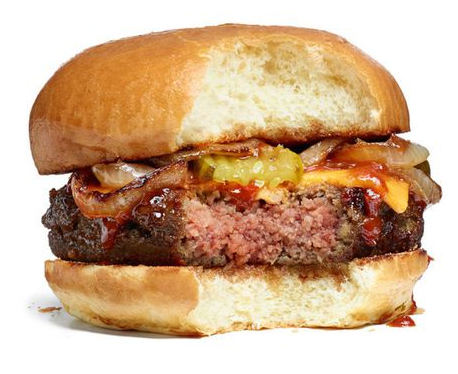