Three Ways Our Government is Harming Us During the Pandemic 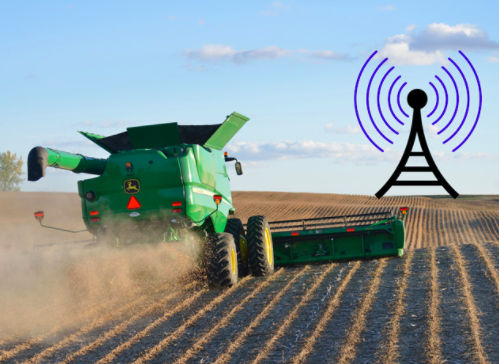 At Moms Across America we are careful to focus on the issues and not personalities or politicians, no matter what the party. Recent discoveries of policy changes have us compelled to discuss both. When any politician, regulatory agency, or manufacturer takes action that impacts the health of our families and communities, we must speak up and hold them accountable.

Trump was clear from the beginning that he would “drain the swamp.” Many Americans thought that meant eliminating the politicians that drive the corruption and heavy-handed government restrictions on their everyday lives. They hoped they would regain many personal freedoms that they felt were being restricted.

These times bring a new understanding. We have received documentation that the USDA program inspectors have been instructed to no longer regulate genetically modified foods, including meat, poultry, and egg products. The order reads, “IPP (Inspection Program Personnel at the USDA) are not to verify whether establishments meet labeling requirements related to the NBFDS (National Bioengineered Food Disclosure Standards).” The order stands for a full year and states that January 1, 2022, the Agricultural Marketing Service, instead of the Food Safety and Inspection Service (FSIS,) will enforce compliance with NBFDS. 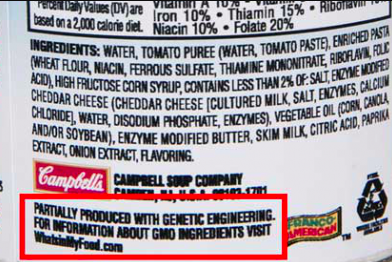 Moms Across America worked for years, with many other organizations and millions of people, to get regulation and labeling for genetically modified foods. The Obama administration gave us mere scraps of a law in which companies would only have to identify genetically modified foods on their website or with a QR code or symbol on their packaging. The current administration was supposed to enforce the GMO labeling law. Instead they simply ignored it and delayed it and currently, food manufactures no longer have to disclose anything about GMOs, anywhere.

Genetically modified foods come with many health risks- animals that ate GMOs in a Russian study were shown to be sterile by the third generation. GMO corn has been proven to have higher levels of toxins such as Putrescine and Cadaverine. The pesticides and herbicides such as glyphosate used in GMO farming have been found to increase the risk of Non Hodgkin’s Lymphoma up to 50%, increase growth of breast cancer, cause liver disease and kidney damage, female and male reproductive issues, and shortened gestation of human pregnancies, which can mean miscarriages and death. Clearly, deregulating GMOs is not in the best interest of  American public health and the future of our country.

We agree that we do not want food inspectors coughing CoVid 19 on our meat and food right now. However food safety, especially inspection for GMOs and viruses in meat and poultry, is crucial for public health! According to many sources, the LACK of food safety is how this got started in China in the first place!

We urge our supporters to communicate with the media, representatives, and this administration to find the personal protection equipment necessary to continue food inspection.

In addition to GMO deregulation, Trump has essentially eliminated the Environmental Protection Agency (EPA). Staff has been instructed to cease regulation of industrial pollution, allowing companies to pollute as they wish. Amy Goodman of Democracy Now! (12 minutes in) reported that companies have been informed that as long as they can attribute any breach of previously defined regulations to the pandemic virus, they will not be penalized. Industrial chemicals and pollution such as coal ash have been repeatedly identified as the source of cancer causing chemicals in our water and environment. There is no need for an environmental law degree, simply watch the movie Dark Waters or Erin Brockovich to understand the severity of the lack of industrial pollution regulation.

Now we know when Trump said, “drain the swamp” he really meant “drain the regulations hampering corporations from making money.” Using the pandemic, Trump has essentially eliminated the USDA and EPA - completely preventing them from doing the job they have been entrusted to do, protect the people and environment of America. Now, not only can they not do their jobs, but the corporations can do whatever they want - poison our food, poison our water, poison our air, and poison the planet. 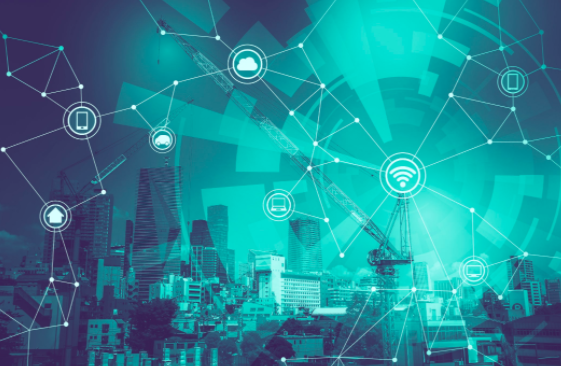 Furthermore, Trump has given carte blanche and billions of dollars to Big Tech and Big Data (under the guise of the CoVid 19 Stimulus Package) by championing the 5G roll-out plan to “Secure 5G and Beyond”. In partnership with strategic partners (specifically not Chinese) our government’s plan is to “reach and maintain US leadership in 5G and future generation wireless communication systems.” The bill S. 893 also specifically states that the administration cannot even propose a federalized, national 5G plan. No “5G for All....” as Trump had previously proposed. No. The private companies forced the hand of the government to keep all 5G and wireless communication in the hands of the private companies for them to profit from as they wish. The implementation of 5G impacts the privacy and health of every American. 5G rides on 4G and uses frequencies and modulations that have been proven to break DNA, cause cancer and reproductive issues, specifically sterility in men. Ten years ago, a fertility clinic source reported that they could get viable sperm from 1 out of 10 men. Today, 1 out of 100 donors have viable sperm.

As mothers, we cannot sit idly by and watch our children’s future be destroyed. We cannot see our water poisoned and cheer on our President simply because at one point in time, we thought he would be different, and we hope he still will be. The reality is that our hope in this administration dies along with our regulatory agencies. We thought this administration would disrupt the status quo and bring Americans freedom from government corruption. Instead, they are restricting our freedom to live safely, limiting our freedom to eat safe food, removing our freedom to have clean water and live in our home safely without 4/5G radiation, cutting back on our freedom to feel safe when we order at a restaurant, county fair, or eat at a friends house, and even reducing the ability to procreate and have children....because the manufacturers are no longer accountable to anyone to produce safe food or products.

We are at a point in time when US citizens are experiencing such a massive toxic burden from chemicals and exposure to wireless radiation that we are facing the extinction of the human race and life on the planet. We face critical choices. Will we create a Children of Men situation by allowing the deregulation of corporations that are poisoning us?  Or will we demand leadership that protects our children’s futures?

We see now that we may no longer only be able to consider the of choosing leadership based on issues such as protecting an unborn baby from abortion...but instead must consider voting based on protecting a man and woman's ability to create a child at all.

Either way, right now, today, we mourn the loss of faith in our government. The betrayal hurts. But pain brings clarity to our situation, and what is really important to us. And God help anyone who gets in the way of a mother who knows what is right for her family.

Moms Across America urges corporations to remember that women make 90% of household purchasing choices, and mothers buy 85% of the food. In the end, we decide what food to buy, which services our family will subscribe to, and which products to purchase based on their impact on the planet. We will contact our elected officials, let them know that we expect them to stand up for a democracy not a corporatocracy, and we will vote accordingly.