The result is that OEHHA acknowledges glyphosate-containing products can cause cancer, but can not require the manufacturers of such products to warn consumers because it could negatively affect corporate profits.

This one Judge, one man, who could not even pronounce “glyphosate” at the beginning of the hour long hearing, has just changed the law and effectively hidden the known cancer-causing effects of glyphosate from not only Californians, but from an entire nation looking to California to lead the way in health regulations. 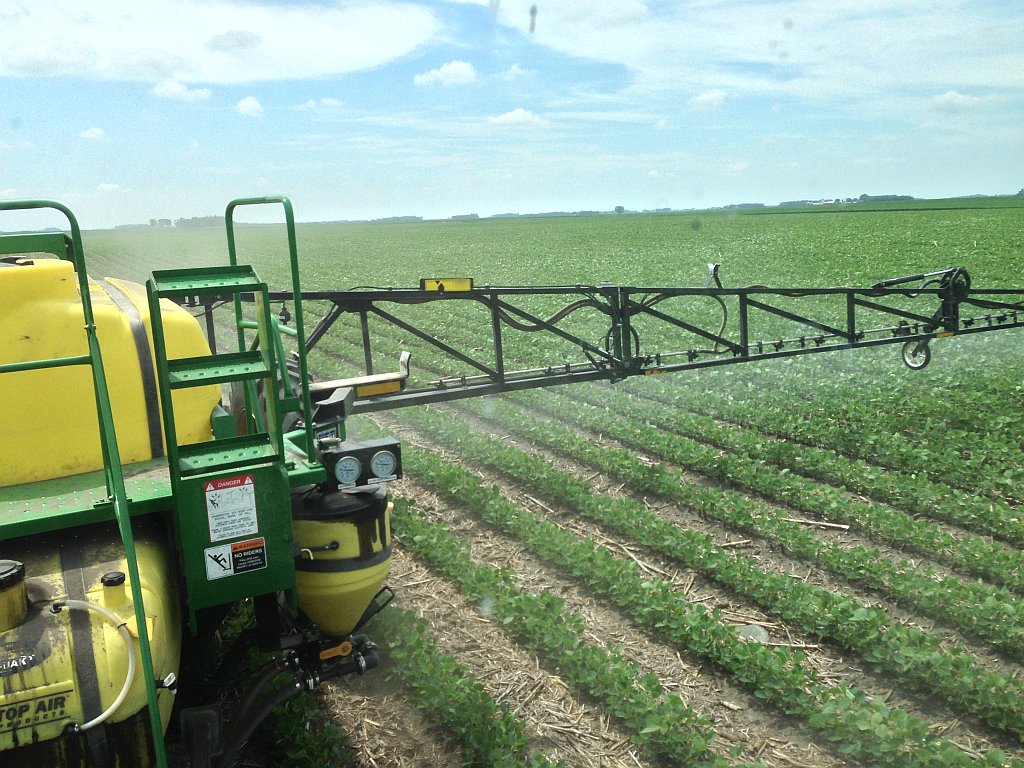 One must ask....why doesn’t this Judge want you to know what you are eating? Why wouldn’t he think it wise to inform the public that cancer causing chemicals are in our food? Is it not a matter of public interest that the chemicals in this herbicide, itself an antibiotic by patent, has been proven to be neurotoxic, genotoxic, endocrine disruptors, which can lead to mental illness and increasing depression and acts of violence, are in our children’s peanut butter sandwich? Why aren’t  couples with infertility being told that the wheat snacks they are eating are likely keeping them from getting pregnant? Why aren’t parents allowed to know that the non organic orange juice and oatmeal they are giving their baby or the hummus that they eat for lunch contains high levels of glyphosate herbicide which has been proven at ultra low levels to cause nonalcoholic fatty liver disease?

The answer appears to be that the Judge did not consider the evidence before him. He stated that “on the evidence before the court the required warning for glyphosate does not prove to be accurate and uncontroversial” citing that “almost all other agencies have proven that glyphosate is not carcinogenic.” This is simply untrue. Health and regulatory agencies of Argentina, Australia, Belgium, Bermuda, Brazil, Canada, Columbia, Denmark, El Salvador, England, France, Germany, Italy, Luxembourg, Malta, Netherlands, New Zealand, Portugal, Scotland, Spain, Sri Lanka, Sweden, Switzerland and six Middle Eastern countries, including Saudi Arabia, Kuwait, the United Arab Emirates, Qatar, Bahrain, and Oman have issued outright bans on glyphosate, imposed restrictions or have issued statements of intention to ban or restrict glyphosate-based herbicides, including Roundup, over health concerns and the ongoing Roundup cancer litigation.

Moms Across America and the National Health Federation with Tipps & Associates, filed an Amicus brief, filled with evidence which does not appear to have been considered.

Did the Judge consider the evidence of the collusion between Monsanto and EPA employees to cover up the carcinogenicity of glyphosate from the public? Or did he ignore the ghost writing, manipulation of science and lack of safety of the final formulation of glyphosate herbicides?

The impact of this ruling is that, unless further legal action is taken, consumers will not see warning labels on food- informing them that they contain cancer-causing glyphosate herbicide. Activists and non-profit organizations that have been testing food items for glyphosate, will not be able to hold food companies accountable and sue on the grounds of not labeling their products.   Consumers will not see a label on Roundup, warning them of cancer-causing chemicals within the products and they will continue to use Roundup where their children, grandchildren, and pets play.

This ruling magnifies an enormous problem within our government. We elect politicians into office and expect them to protect us, and they don’t. In addition, Judges are appointed by our elected officials, and the opinion of that one person can supersede the law of an entire state or nation. This Judge, appointed by President Bush in 1990, did not display any knowledge of the effects of this chemical or the process in which a chemical is listed as a carcinogen. When he asked if the chemical was harmful the lawyer on the OEHHA side did not give a sufficient response. Monsanto’s lawyer argued vehemently that the carcinogenic issue was contested and the decision of one agency should not require them to “falsely” label their products. Clearly, all Monsanto had to do was instill doubt regarding the harmful effects of the chemical in order to win their case.

OEHHA’s Sam Delson commented on the case, “While the court granted the request for a preliminary injunction regarding the warning requirement, the court denied the request for a preliminary injunction on the listing itself. The court stated, “plaintiffs have not shown a likelihood of success on the merits of their claim that the listing of glyphosate violates the First Amendment…” We are pleased that the listing of glyphosate remains in effect, and we believe our actions were lawful. We have not decided whether to appeal the ruling.”

Once again, big corporations have influenced the policies of our regulatory agencies and are getting away with hiding the truth about harmful chemicals and our food supply.  Once again, activists wonder what it will take to have justice in our country, safe food, and a nation we can be proud of.  Clearly, if we wait for our government to do the right thing we will be waiting forever.  The answer continues to be...it is up to consumers to get informed, to test even more, share information, and refuse to buy products which contain harmful chemicals and stop supporting a system of corruption and poison.