Higher Levels of Glyphosate Detected in Wine and Beer

Disturbing news was released today by US Pirg showing even higher levels of glyphosate in popular wine and beer than the test results  Moms Across America commissioned in 2017. These results clearly show that glyphosate-based herbicides (GBH) must be banned. Despite the fact that farmers have known since 2015 that glyphosate herbicides can cause cancer and many other serious health effects, they continue to spray GBH as a drying agent on their grain crops. Because the US EPA says it is safe to do so.   34 countries have banned or restricted glyphosate, but not the USA.

Sign the petition from USPirg to the USDA to test for glyphosate here.

The contamination of beer and wines is another great reason to join in the Friends of the Earth call to action and go to your local Kroger-owned Grocery Store this today or tomorrow ( find out of your local grocery store is owned by Kroger's here) and ask them to stop selling products with toxic pesticides in them! Find out more about the call to action here.

We thank the USPirg team for their excellent work!

The test results very sadly showed that some of the organic wine and beer brands tested were also positive for glyphosate. This is by no fault of their own. Organic wine and beer manufacturers are not allowed to and do not use glyphosate on their crops. Any amount of glyphosate showing up in any organic product is most likely by contamination through the soil, irrigation water, drift or rain. There is, of course, the chance that the organic manufacturers are being lied to by their suppliers that their ingredients are organic. Such fraud has been exposed in the past and has been heavily fined. However, the conventional farmers that continue to freely use these toxic chemicals and sell them to conventional beer and wine manufacturers are not fined. Ironic isn't it?

Call or email your representative today and tell them that glyphosate herbicides must be banned!

We hope you saw this news last week that is worth mentioning again. 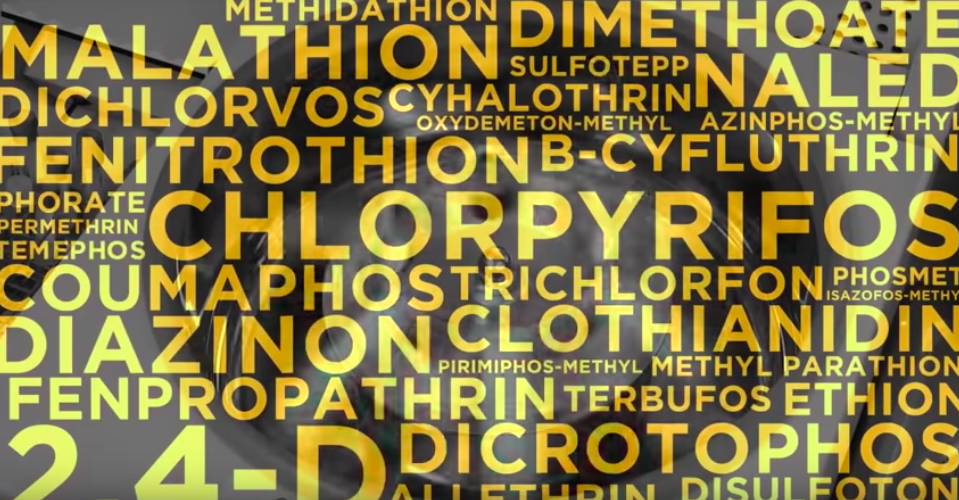 A new Friends of the Earth collaborative study shows that people who consumed organic food versus conventional had 60.5% less toxic pesticides in their bodies in just six days. This is great news! This means that it does make a difference to eat organic, even despite low levels of contamination in organic which can (but does not always) occur.  Watch their short video here. 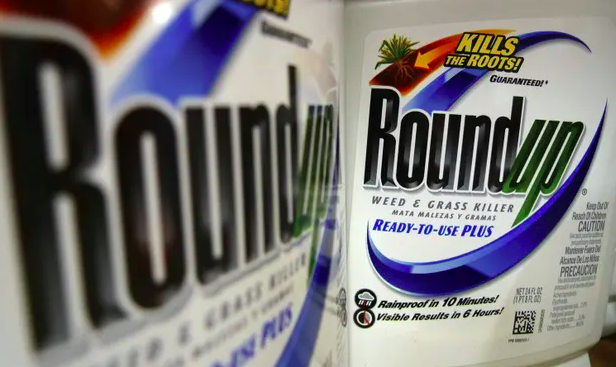 Considering that a new study also shows that exposure to glyphosate herbicides resulted in a 41% increase of non-Hodgkin Lymphoma, I would say that it is worth it to buy organic, wouldn't you?