Could the COVID Vaccine Cause Autism? - Moms Across America

Could the COVID Vaccine Cause Autism? 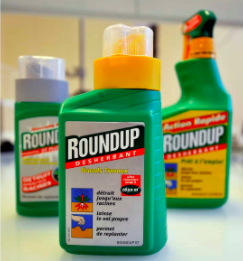 The new study is groundbreaking as it clearly shows the pathway of how glyphosate causes autism through alterations of the gut microbiota and an increase of soluble epoxide hydrolase (sEH) enzyme in the brain. When an sEH enzyme inhibitor was administered orally to the pregnant and lactating mother rats, the autism like symptoms were prevented in the offspring. 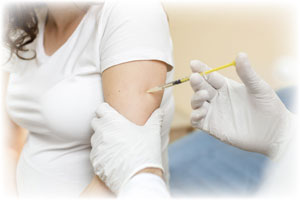 This contamination is unacceptable and the predictable future, if we continue exposing pregnant women and children to glyphosate, is unsustainable for our country. This is an urgent situation. The development of the COVID-19 vaccine is being rushed and contamination and safety testing could be overlooked. No COVID or any other vaccine should be administered to anyone, especially pregnant women and vulnerable infants or children, without screening for glyphosate or other toxin contamination.

Glyphosate has been detected in thousands of food samples and even vaccines, including the flu shot given to pregnant women. There are no studies that we know of to show the impact of glyphosate, even at very small amounts, injected directly into the bloodstream of a pregnant woman. The widespread contamination of glyphosate and exposure through many sources is likely accumulating to high levels of glyphosate in today’s pregnant women and is a major contributing factor of the skyrocketing numbers of children with autism.

How is glyphosate getting into vaccines? Glyphosate is the most widely used herbicide in the world and in addition to being used in landscaping in our community parks and streets, it is sprayed directly on GMO food crops and on non-organic food crops as a drying agent. It does not wash, dry or cook off and is absorbed. Animals such as pigs, chickens and cows that eat glyphosate-sprayed grains have been shown to have glyphosate in their tendons and bone marrow. Pig tendons are made into gelatin, which is a stabilizing agent in vaccines. Bovine (cow) serum and chicken/egg cells are also used in vaccines. Other GMO ingredients in vaccines, such as soy or corn, and ingredients derived from glyphosate-sprayed crops such as sugar (fructose) could also be the mechanism for contamination. Scientists suspect the contamination is happening through these pathways. 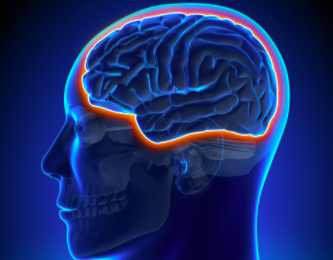 Organizations Moms Across America and Informed Consent Action Network (ICAN ) have both asked the FDA and CDC to test for glyphosate in vaccines and ensure safety. Our concern is that not only is glyphosate impacting the gut as shown in this study, but that it is breaking down the blood brain barrier and allowing toxins such as aluminum (also in vaccines at high levels) into the brain, contributing to autism and Alzheimer’s. These regulatory agencies responded with a refusal to take the test results seriously and have not addressed this issue. In addition, Moms Across America and ICAN asked for evidence from the FDA of safety studies conducted showing the flu shot is safe for pregnant women. Their response was that they did not have any such studies available.

The question is, considering this new autism study, and evidence of glyphosate in vaccines, will the FDA take the safety of vaccines seriously now?

Will the FDA, ACIP and CDC require or promote this vaccine to pregnant women and risk increasing the rates of autism in our country? 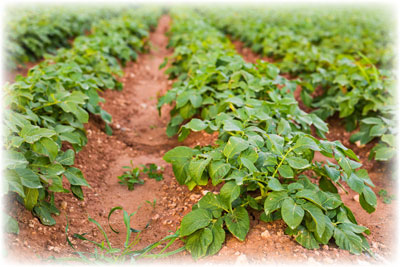 substitute glyphosate for glufosinate or dicamba (now banned) , etc...and simply replace one toxin with another. Farmers may insist that they cannot grow crops without these toxic chemicals but that is simply not true. Farmers have been ingenious, and they have been farming for thousands of years without toxins. The BIODYNAMIC and growing regenerative organic food industry is proof that it can be done.

Vaccines contaminated with toxins and glyphosate are one of the major reasons why an increasing number of parents are vaccine hesitant today. If public health officials want to impact vaccine hesitancy, this issue must be addressed.

We ask you to call upon Dr. Fauci, the CDC, FDA and vaccine manufacturers to test the COVID-19 vaccines for glyphosate and ensure all vaccines are toxin free.

Join us in this call to action by clicking here and sharing the campaign.