What Almost Stopped Me - Moms Across America

What Almost Stopped Me

“Success is the ability to go from failure to failure without losing enthusiasm.”—WINSTON CHURCHILL 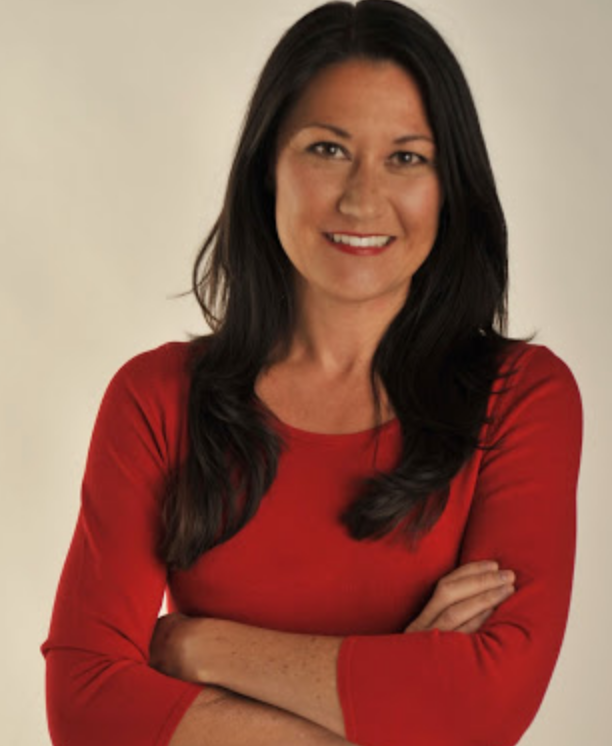 When I declared Moms Across America—and essentially, myself—UNSTOPPABLE, I had no idea how much the universe would throw at me. I used the word “unstoppable” to encourage and support moms to keep going. Little did I know that there would be times when I felt not only stopped but also crushed. Pamm Larry, instigator of California’s ballot initiative to label GMOs, helped me put things into perspective when she said, “What’s the fastest way to get criticized? Do something.”

Being UNSTOPPABLE does not always mean looking good, even though you are doing good. Sometimes it means your reputation is in the toilet, but you must keep going anyway. The right people to be on your team will come around. There were many times when I was so embarrassed by mistakes I had made that I wanted to just shut the whole thing down. 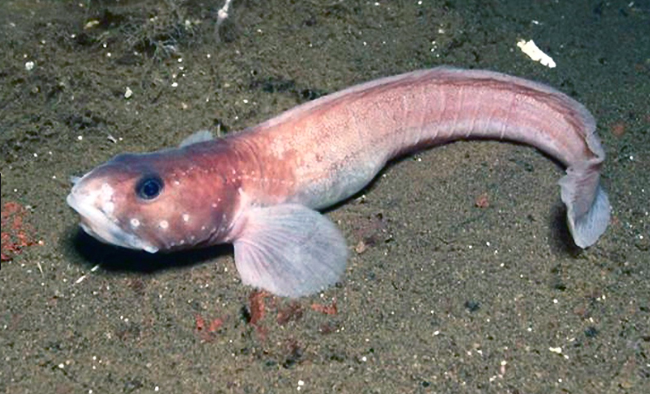 There was the time I trusted a source who said that the GMO salmon was not kosher because it contained eelpout fish genes and I posted a meme saying so. Eels are not kosher, but it turns out the eelpout is considered a fish even though it looks like an eel. Have you ever had (what feels like) an entire community condemn you? It’s not fun.

There was the time when I used the phrase “tiny hydrogen molecules” when describing our Active H2 fundraiser molecular hydrogen product, when I meant to say that there are “tiny amounts of hydrogen molecules” in the tablet to infuse your water with hydrogen, compared to the huge amounts of hydrogen, say, in a blimp. The video went viral in the pro GMO community and the scientist I quoted got hammered with hate mail. Apparently, I am the stupidest person on the planet. I still get haters in my Facebook inbox telling me I’m an idiot.

There have been many internet vlogs and articles created to trash my reputation. One front group for the chemical companies decided that wasn’t enough, however, so they spent untold amounts of money and a few years to make a documentary film to promote GMOs and discredit me and other food movement leaders. To hear what they had to say, I went to see the movie. I sat in a small art theater, albeit with only thirty other people (3/4 empty), and felt the sting of the laughter around me when I spoke on the screen. The movie director had carefully edited what I said so that I would look foolish. It worked. Their manipulation of the footage likely had many people dismiss not only me but also moms in general as credible sources regarding the impact of GMOs. I was deeply sorry that I had allowed myself to be interviewed by these seemingly well-intentioned directors. I felt I let our moms down, and that they would be angry with me. Even worse, I feared that they would do exactly what the movie director’s intended—they might lose hope and give up. Our moms are, of course, bigger than that. The ones I spoke to refused to watch the movie on principle. They gave me props for being a big enough threat to be in the company of Dr. Oz and Jeffrey Smith and cheered me on.

Then there were times when I don’t feel I made a mistake—I just simply did not have the time or foresight to do certain things, like invite certain people to see test results weeks in advance of a press release. I often feel that if I don’t do something right away—that is, if I wait for weeks for someone to weigh in—I won’t get it done or the timing will be off. It will be too late to be of interest. So sometimes I rush things. Because of that people have judged me, thought me careless, selfish, or egotistical, and decided not to work with me. That hurt because it hurt our cause. 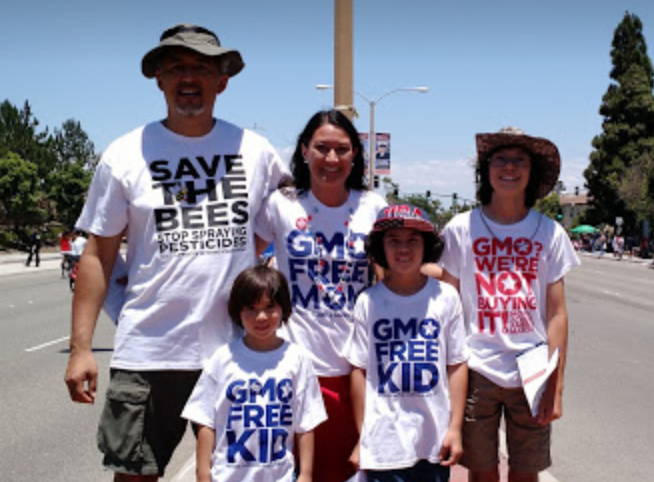 The challenge lies not in the failures and the criticism, but in whether or not I choose to stop because of them.

I can see now that the feedback, criticisms, and complaints I receive are areas where I have an opportunity to improve or expand my communication and actions. They are a gift if I choose to see them that way. They are fuel for transforming the situation...they can have me be more unstoppable...and for that reason, I thank each and every critic for your contribution!

Portions of this blog were excerpted from UNSTOPPABLE: Transforming Sickness and Struggle into Triumph, Empowerment, and a Celebration of Community by Zen Honeycutt.