Why It’s Time to Toss Your Tylenol - Moms Across America 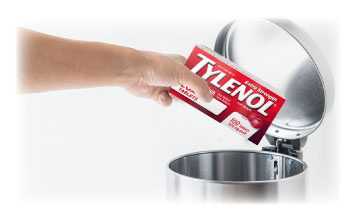 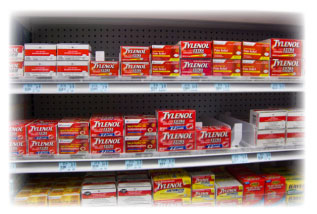 According to Medical News Today acetaminophen — also known as paracetamol — is a widely available over-the-counter (OTC) painkiller, used by 65–70 percent of pregnant women in the United States. While most of us hear acetaminophen and think Tylenol, the fact is that acetaminophen is found in many OTC medicines including Actifed, Alka-Seltzer Plus, Cepacol, Contac, Midol, NyQuil, Robitussin, Sudafed, and Vicks, as well as many store brands.

In November 2017, Medical News Today, in an article titled Acetaminophen During Pregnancy is Associated with ADHD, stated that:

The research team discovered that acetaminophen use for 7 days or fewer during pregnancy was negatively associated with ADHD. However, for longer than 7 days, the risk of ADHD increased with longer periods of use. 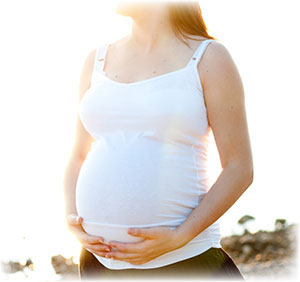 Even after adjusting for multiple factors — including ADHD symptoms in the parents — the raised ADHD risk was still significant.

As reported by the SF Gate, “In 2018, researchers from the Hebrew University Faculty of Medicine studied over 100,000 women over the course of 11 years. Their research found that Tylenol may increase the relative risk for ADHD and Autism.

According to research, 28 days of consecutive use could increase relative risk for ADHD by 30% and Autism by 20%.”

It’s not just learning disorders that are linked to acetaminophen, and pregnant women that need to take notice. As far back as 2005, acetaminophen was found to decrease intracellular glutathione levels and contribute to a number of inflammatory pulmonary diseases, including asthma. Asthma is clearly a problem. But what is glutathione? Glutathione has been described as the mother of all antioxidants, the master detoxifier and maestro of the immune system. Dr. Mark Hyman says about glutathione,”IT’S THE MOST IMPORTANT MOLECULE you need to stay healthy and prevent disease — yet you’ve probably never heard of it. It’s the secret to prevent aging, cancer, heart disease, dementia and more, and necessary to treat everything from autism to Alzheimer’s disease.” People of all ages would be healthier with higher levels of glutathione. 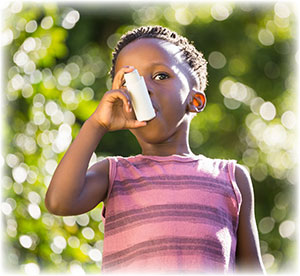 Considering the many factors we are concerned about today, GMOs and pesticides in our food, toxins in household products, genetic susceptibility, antibiotic use, co-infections, and toxins in vaccines (such as aluminum and Polysorbate 80), clearly we do not need to knowingly add another contributing factor to ADHD and Autism such as acetaminophen. We do not suggest you wait until the governmental agencies and drug manufacturers try to figure it all out and put a warning on the bottle. It’s time to toss the Tylenol and acetaminophen products. If you know a woman who is pregnant or of child-bearing age please share this information.

According to Dr. Mercola:

Acetaminophen poisoning is now the most common cause of acute liver failure in the United States. Attempted suicides account for many cases, but almost half are the result of unintentional overdose.

In one study* on the rise of acute liver failure due to acetaminophen, "Some patients had been taking less than 4 grams of acetaminophen daily before their livers failed." This is less than a teaspoon a day of liquid Tylenol...far less than most parents give after vaccines or during teething phases! Taking more than the recommended dose OR taking it daily and consistently, can have permanent health effects.