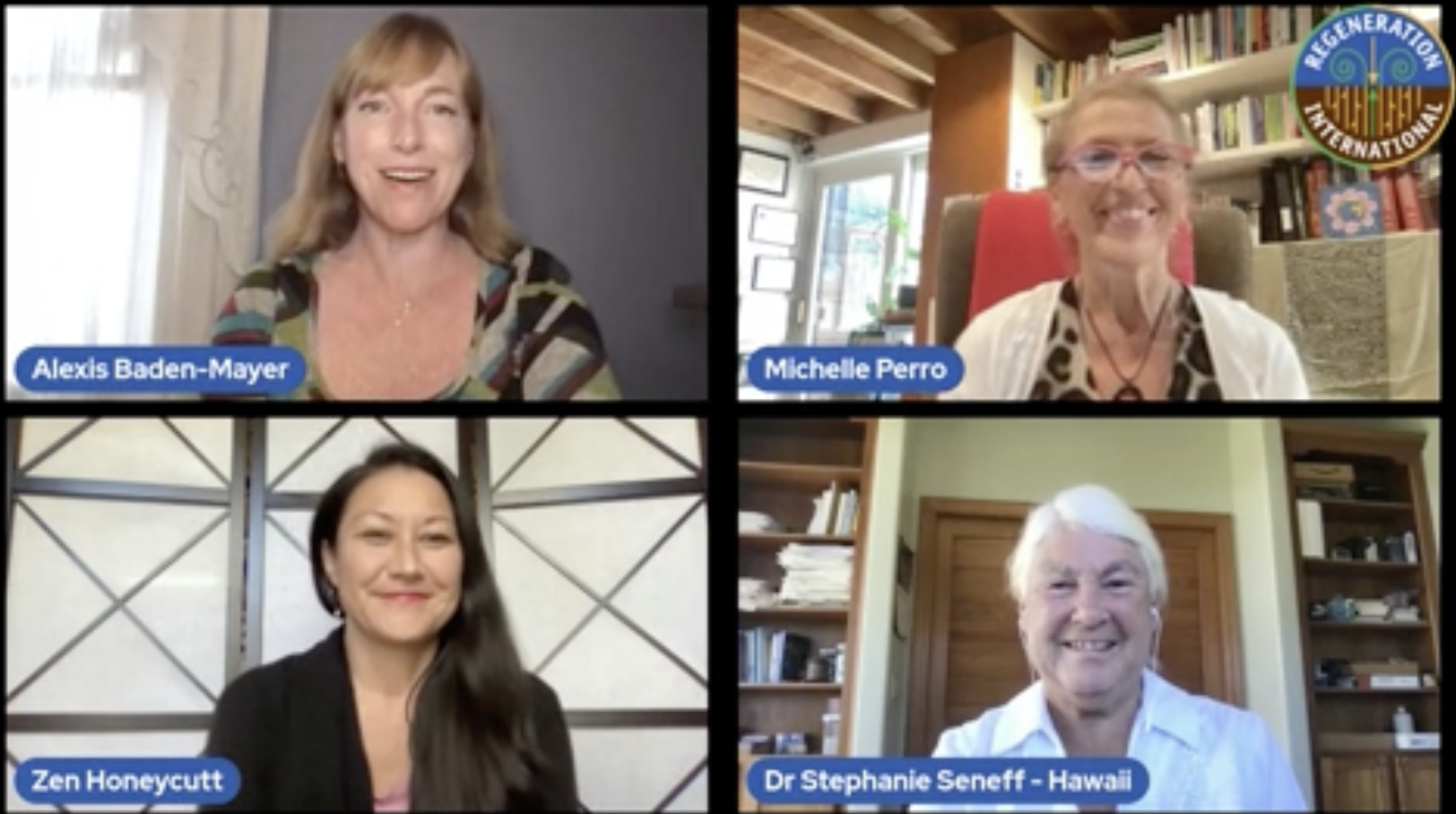 “Moms Across America (MAA) is a nonprofit consumer group founded by Zen Honeycutt that advocates for lifestyles that support good health and longevity. A particular focus of the group has been the issue of pesticide contamination in foods, especially the pervasive herbicide glyphosate (the active ingredient in Roundup).

Moms Across America has just released the results of a study on public school lunches purchased by moms and sent frozen by 2-day shipping directly to a laboratory where they were analyzed for many toxic chemicals, heavy metals, and nutritional deficiencies. The samples covered 18 cities in 15 states.

They found the following:

1. Glyphosate and AMPA (a breakdown product of glyphosate) were present in over 95% of the samples.

2. Consistently high levels of glyphosate were found in wheat-based foods.

3. 100% of the samples contained heavy metals at levels up to 6,293 times higher than the EPA’s maximum levels allowed in drinking water.

4. Veterinary drugs and hormones were also found in some samples, as well as many other agrochemicals besides glyphosate being used routinely on our crops.

5. The samples were also nutrient deficient.

Their results clearly show that an immediate overhaul of the school lunch program across the board is needed.

I have found strong evidence that glyphosate exposure is a major contributor to many chronic conditions that are on the rise. These include diabetes, obesity, fatty liver disease, autism, Alzheimer’s disease, inflammatory bowel disease, sleep disorder, etc., as shown in my book, Toxic Legacy.

The article released by MAA points out that nonalcoholic fatty liver disease affects one-third of the US population. Even children are diagnosed with it, including 13% of normal children and one-third of children with obesity. These shocking rates have risen sharply among children in recent years, having more than doubled over the past two decades. Multiple studies conducted on mice and rats have shown that glyphosate exposure at very low levels causes fatty liver disease.

The US government would have a tremendous impact if they were to subsidize public school lunches that are based on organic whole foods across the nation. The extra costs would be easily recovered through the reduced expenditure on health care, and our nation’s children would have a much better chance of growing up strong and healthy.”