Even if you are not a sports fan, you have probably heard about the sudden collapse of football player Damar Hamlin of the Buffalo Bills Monday night. Millions were watching the game and were horrified to learn that he went into cardiac arrest after making a tackle and remains in critical condition. What they did not learn immediately was whether or not he got the COVID-19 vaccine and if his symptoms were related.

While we don’t know if Hamlin’s cardiac arrest was caused by the COVID vaccine, we believe there’s enough evidence to at least ask the question and that the public deserves to know the answer, especially since so many in the United States and around the world have been mandated to get multiple Covid vaccines in order to keep their jobs.

Apparently, a person’s vaccination status is a required disclosure for their occupation and, at times to get into a theater or school, but not to determine the cause of serious harm or death, despite the obvious alarming increase of athletes collapsing and/or dying on the field or shortly thereafter. We believe this is morally and ethically wrong. 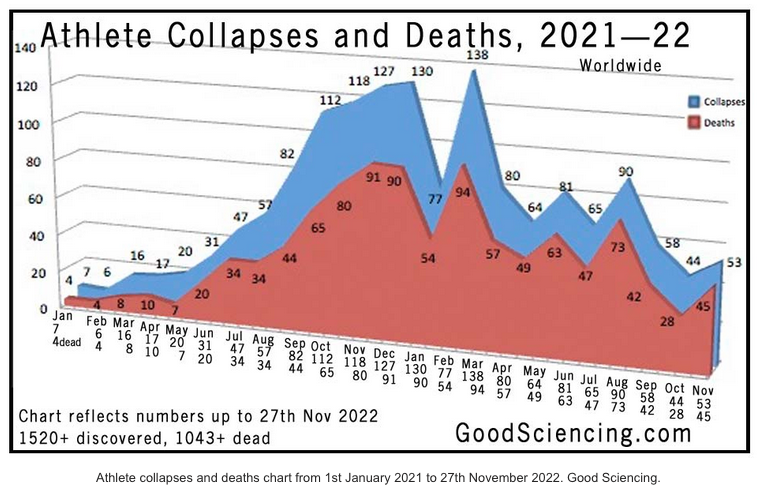 Over 1000 sudden deaths of athletes have been reported since January 2021 according to our knowledge. It could be more. 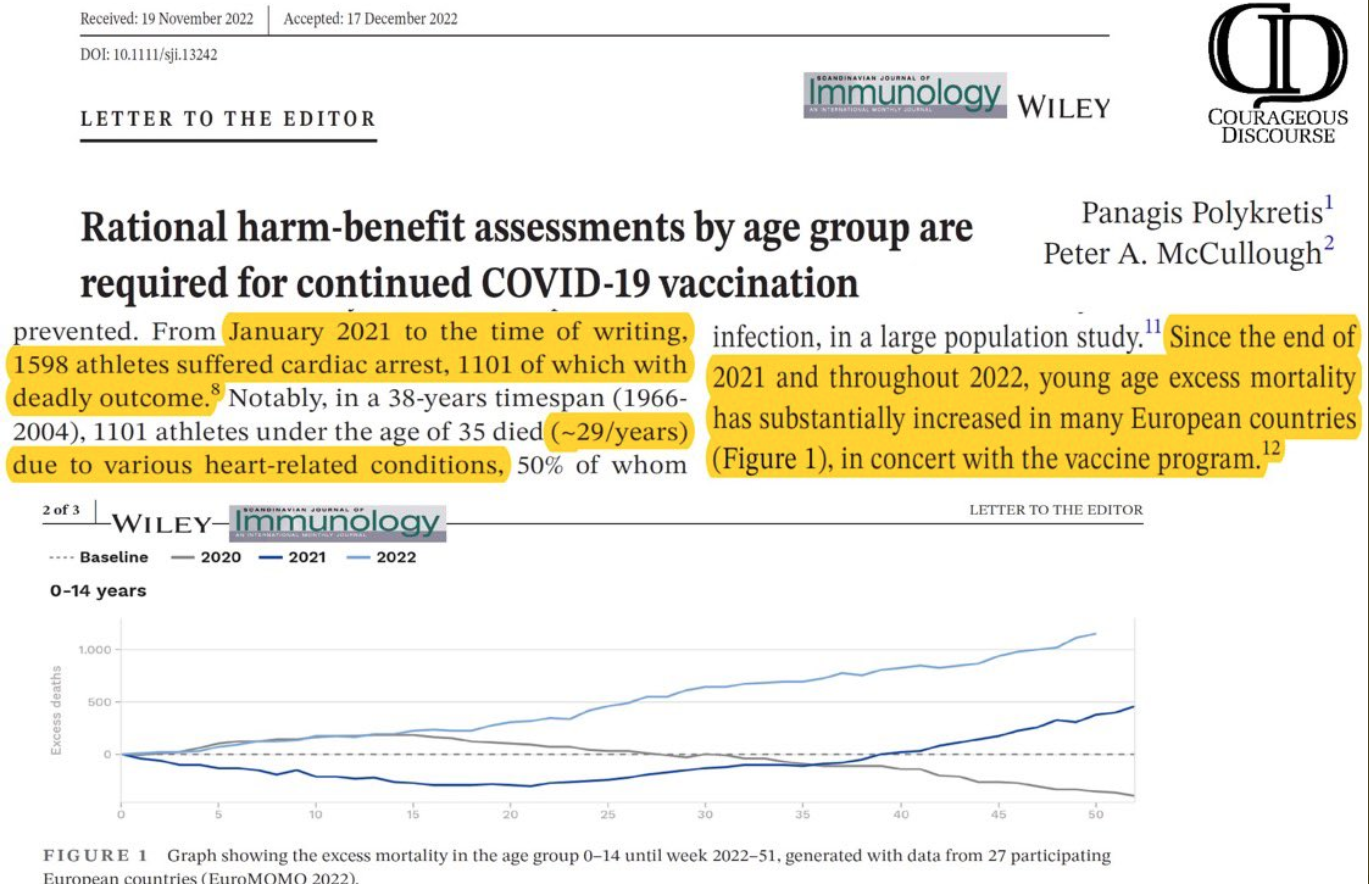 Another young football player died last week. Uche Nwaneri of the Jacksonville, Florida, Jaguars was 38 years old when he died at home from a heart attack. Numerous news articles failed to mention his vaccination status; therefore, the majority of the public is left to wonder if he got the COVID vaccine. Millions of others may not even wonder, they may not be making the connection because the media is not covering the clear connection. A social media post shows, however, that he did get vaccinated. 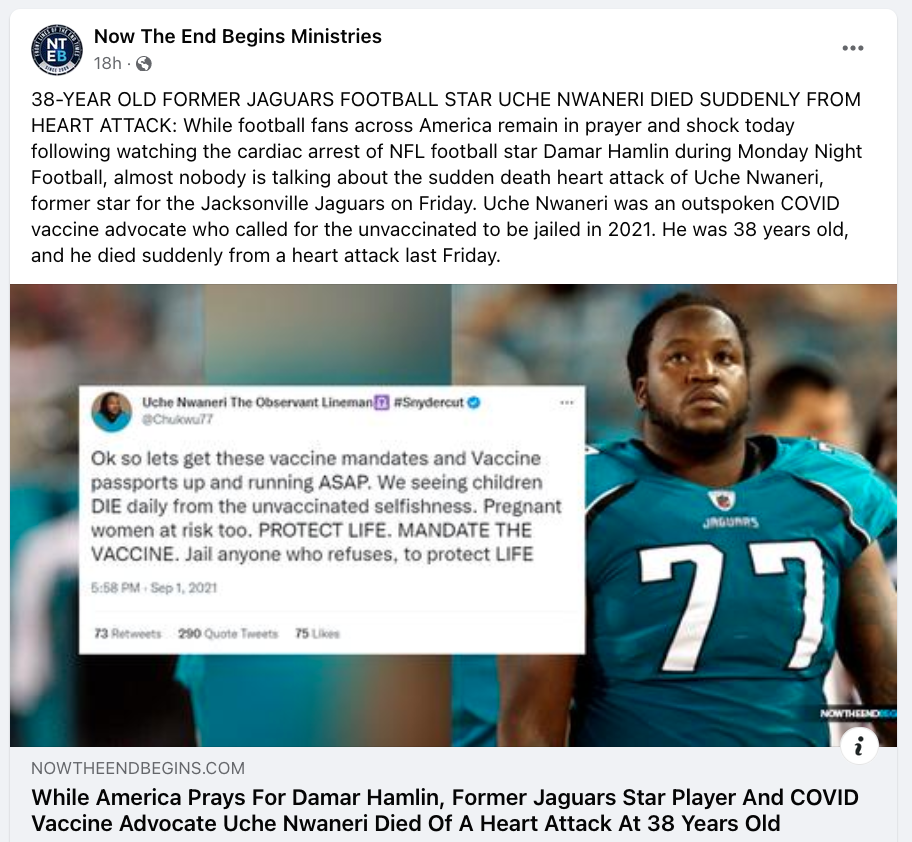 We are dismayed that Uche felt so much hate toward the unvaccinated. We pray for his soul to be at rest and we pray for others who have been vaccinated to be at peace, to be in good health, and to stop getting additional boosters. 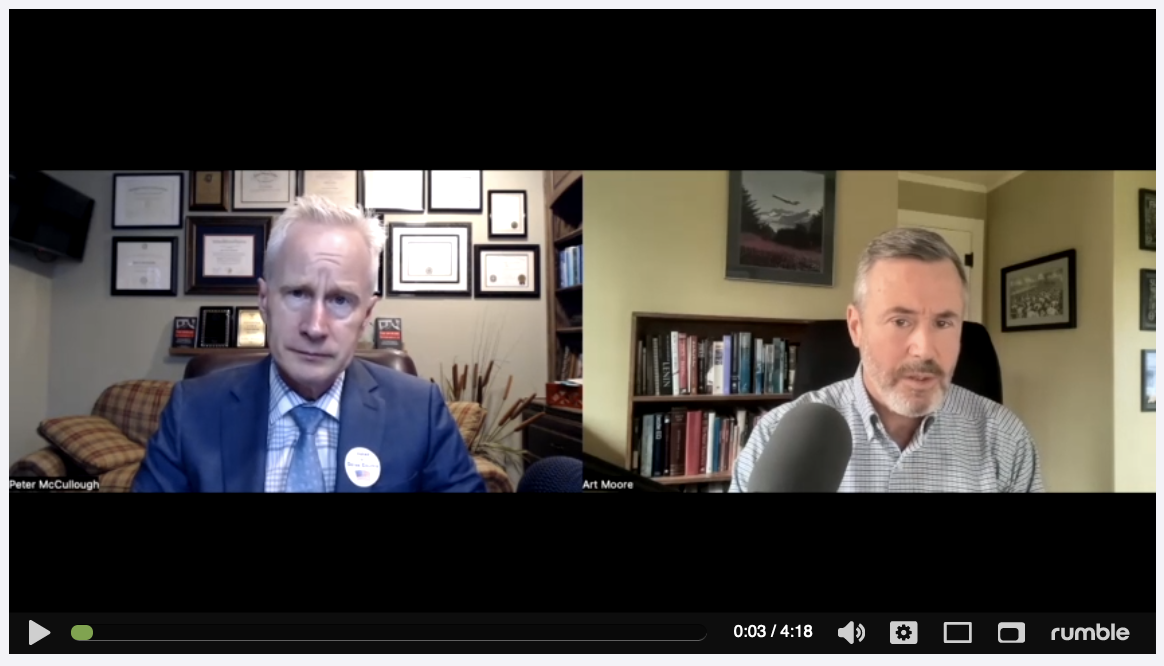 He expressed serious concerns that the numerous cases of athletes' injuries and deaths show clear myocarditis. “These families need to come out and help us and they need to say Yes or No did they take the vaccine.” He also asserted “The only smoking gun is the COVID-19 vaccine.” He spoke with Aimee Villella today on Good Morning CHD TV.

As parents, we are horrified by these incidents. As human beings, we are outraged by the lack of coverage and policy changes to prevent further cases. Athletes should clearly be getting screened for subclinical myocarditis. Testing should be conducted and no further vaccinations should be required, ever. 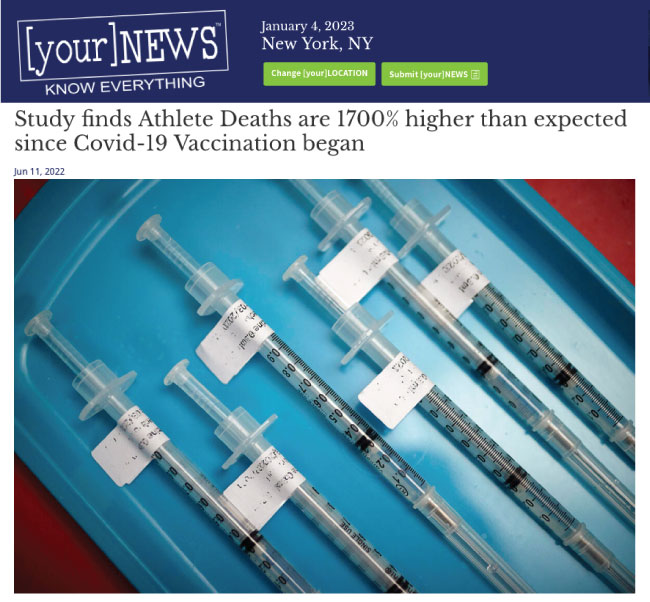 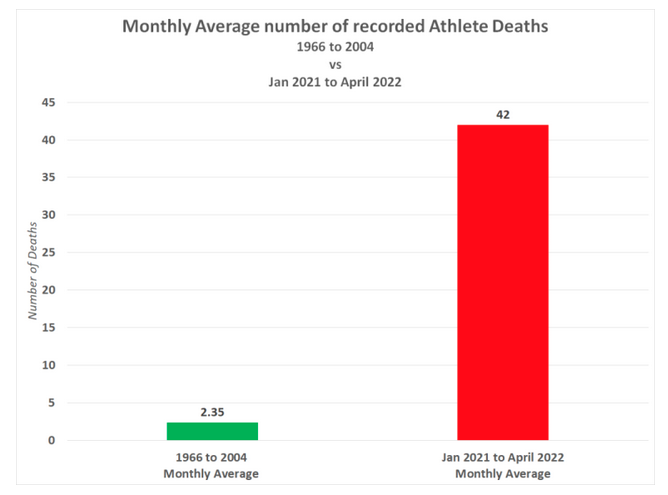 While we pray for these athletes, we also continue to be extremely concerned about the health status of pilots. For obvious reasons - if what happened to Damar Hamlin had happened to a pilot who was beginning to land or take off, where a reaction time by a co-pilot of 2-10 seconds is critical, and that co-pilot was not immediately responsive, we would not be reading a post about one young man, we would be reading headlines around the world about an entire plane full of 300 people, and potentially an entire neighborhood of people, who were seriously injured or died due to the tragic plane crash. 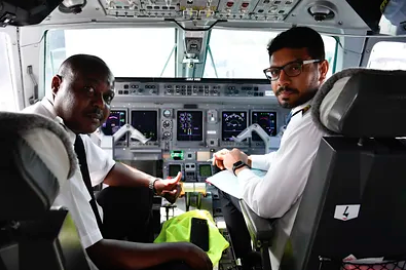 While we are sensitive to the possibility of being called fearmongers, we are also realists. The numbers don’t lie. A 300% increase in disabilities among American Airline pilots alone has been reported in the year after the shots were required. The tests the pilots go through do not properly screen for subclinical myocarditis. The risk of a pilot having a heart attack or neurological episode is rising by the day. We ask our readers to take action, to call the FAA and airlines, and ask them to take steps to prevent a massive tragedy. Please also visit USFreedomFlyers.org and support their organization to sue, and get medical protocols in place for pilots. These urgent protocols, when established, can support the health of athletes, truck drivers, train conductors, boat captains, high-stress job individuals, and millions of people across the United States and around the world.

We also call upon all sports managers to address this issue - screen the athletes, be truthful about the cause, and give them medical care.

In addition, we ask every parent who has concerns about their child who received the shot to have their child checked. Have them eat healthy organic food, and look into alternative therapies, and detoxing protocols that may help the immune system overall. Rather than worry, take action.

While we fear this issue of sudden deaths will get worse before it gets better, we believe that the more people speak up about it, share the facts, and pressure policymakers to face the reality and do their jobs to prevent tragedies, the faster we can prevent further deaths. We deeply appreciate your support and partnership.