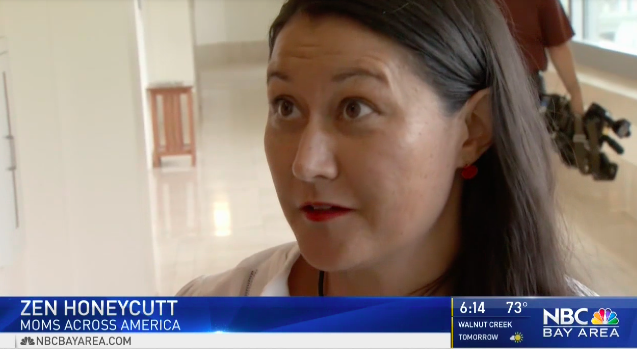 Here is one example:

"Council (Johnson's lawyer) couldn't point to a single regulator, around the world, that wants testing on the formulation (not just glyphosate but the final product). There is a scientific reason for that. They don't do that. You can't study something if you are getting the animals sick and that's what they would be doing." - Lombardi, Monsanto #MonsantoTrial

ASTONISHING! Monsanto's lawyer just blatantly admitted that conducting testing on subjects with the final formulation of Roundup or glyphosate-based herbicides (not just glyphosate) would MAKE THEM SICK. And yet he refuses to admit it is likely to have made Johnson sick!

Regardless of the strong evidence, the verdict, in my opinion, could go either way. The defense, using their usual tactics of cherry picking, confusing, and exaggerating meaning managed to confuse the attendees, and likely the jury. 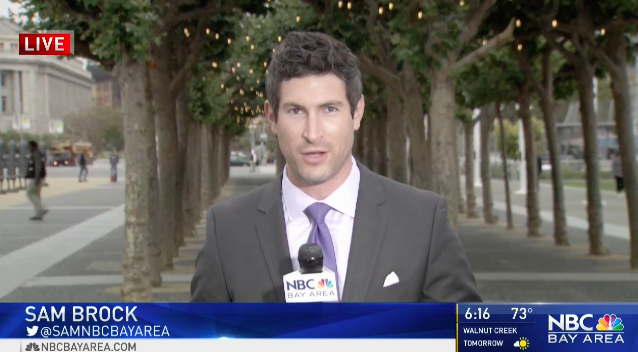 The Judge, according to the people who attended daily, seemed to frequently rule in favor of Monsanto when they requested to exclude crucial information from the hearing. One example is that the Judge would not allow the plaintiff's lawyers to mention glyphosate being placed on the CA EPA Prop 65 carcinogen list. In a case about glyphosate being a carcinogen!!! In California! Shenanigans at the #MonsantoTrial.

We are thrilled, however, that either way, the word is getting out. NBC reporter Sam Brock listened intently when I shared with him about the difference between testing just glyphosate and the final formulation of glyphosate herbicides, as it is sold on the shelf (which contains many toxic ingredients) and he reported on it. That is huge! 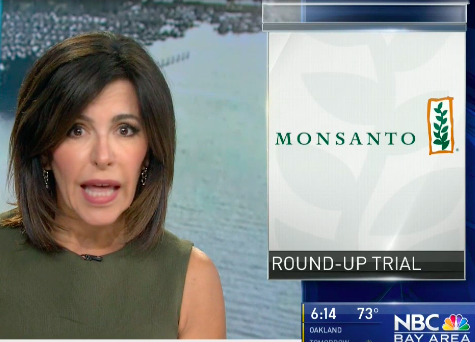 The jury is currently in deliberation. It could take days. It is a complicated and important case. If you pray, please pray for them to have the courage to hold Monsanto accountable for the harm their product and negligence has caused Mr. Johnson and his family.