1.4 billion pounds of glyphosate herbicides, such as Roundup, Ranger, and Rodeo, are sprayed on our food, feed crops, city streets, parks, and playgrounds globally every year. They do not wash off food, we ingest them. Our pets, livestock and valuable horses eat grains with high levels of glyphosate-based herbicides...and now we know, arsenic and heavy metals. 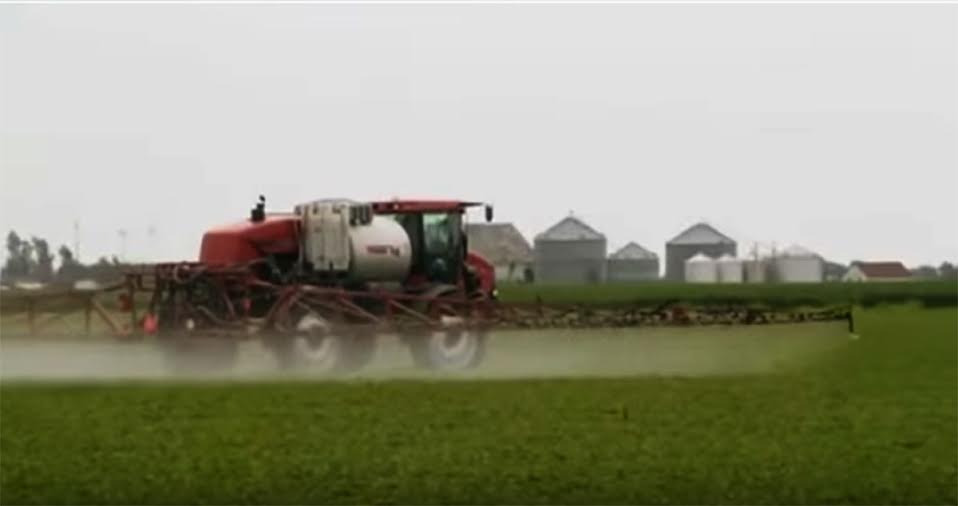 Roundup, a glyphosate-based herbicide (GBH), have been shown to cause liver disease, endocrine disruption, to be an antibiotic, neurotoxic, and carcinogenic.

Not only is the discovery of arsenic and heavy metals in Roundup and GBH extremely dangerous and disturbing, because these ingredients were not declared, the manufacturers could be liable for fraud.

Canadian Food Inspection Agency (CFIA) testing in 2017 revealed that North American foods have been found to be highly contaminated with glyphosate.  GBH are highly used in North America, not only on GMO crops engineered to withstand GBH but on non-organic foods as a drying agent. Even some "organic" crops such as garbanzo beans, red lentils, buckwheat flour and pinto beans, have been found to be nearly as contaminated as their conventional counterparts. High glyphosate residues have been detected from 600-12,000 ppb to even 1.67 ppm. It only takes .1 ppm (100 ppb) to destroy gut bacteria. Due to Seralini and team’s new discovery, wherever glyphosate is present in food and other substances, one must assume that arsenic and heavy metals will be present as well. 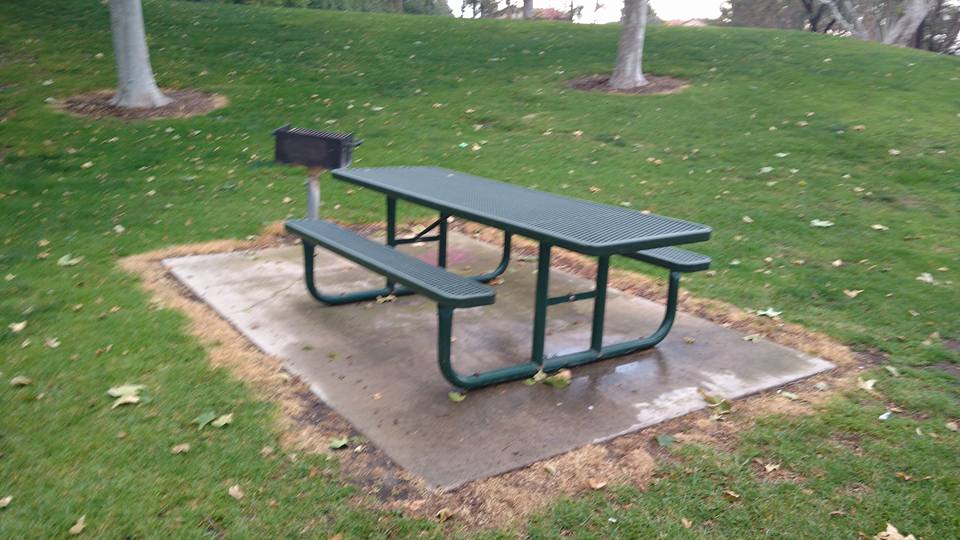 Arsenic and heavy metals are found naturally in nature. According to the FDA, "The inorganic forms of arsenic are the forms that have been associated with long term health effects. "

Admissible levels of arsenic in drinking water have been lowered to 10 ppb (WHO guidelines value) in nearly all countries within the last two decades. Levels detected in Roundup and other glyphosate-based herbicides Seralini's study were up to 50 ppb in formulations.

Arsenic has been shown to bioaccumulate in animals, so even small amounts in food can be very dangerous. Arsenic has been found in rice, chicken feed and in chickens. It was presumed arsenic was in chicken due to drugs, but now, the practice of allowing the chicken feed crops, grains, to be sprayed with glyphosate herbicides as a drying agent must also be considered. Arsenic can be even stronger than an antibiotic, which is why it is banned in many countries.

The fact is, that arsenic should not be in pesticides (herbicides are included in the category of pesticides)  sprayed on our food or feeds crops and was definitely not declared or authorized to be in GBH. Because the EPA allows high residue levels of glyphosate on animal feed and many crops, glyphosate has also been detected in vaccines. In addition to the already concerning ingredients in vaccines: aluminum, formaldehyde, mercury and polysorbate 80, other ingredients in vaccines include soy, dairy, animal serum and gelatin, which either are GMO or eat GMO crops or crops sprayed with glyphosate as a drying agent. Feeding our families food with glyphosate herbicide residues and injecting our children with glyphosate herbicides, which we now know contain arsenic and heavy metals, must stop immediately.

Glyphosate herbicides have been found in our breast milk, food, tap water, streams, farm soils and even rain.

The only reasonable action for the EPA to take is to place an immediate moratorium on the use of glyphosate-based herbicides and ban glyphosate herbicides completely.

You may be wondering if the presence of arsenic and heavy metals in your food and vaccines may be affecting you.

It’s time for the public to demand a moratorium on the use of glyphosate-based herbicides and ban ALL toxic chemicals on our food supply. It's time for the EPA to require final formulation safety studies, not just studies showing the "safety" of ONE declared active chemical ingredient. Misleading the public must stop.

Chemical company proponents would like to keep this information suppressed. This information of arsenic and heavy metals in GBH was supposed to be released in May of 2017 before the EU made a decision on the re-registration of glyphosate herbicides, but heavy lobbying prevented the publication of this important paper. The EU renewed glyphosate for another 5 years.

Read Seralini's one-sheet summary of the study which was to be published in May of 2017:

New discoveries: Toxicity of formulants and heavy metals (arsenic) in glyphosate-based herbicides and other pesticides

Glyphosate was patented and declared to authorities in 1974 by Monsanto company as an herbicide. It is never used alone but with chemical formulants in pesticide formulations. Glyphosate-based herbicides became the major pesticides in the world, and from 1995 the most used pesticides on agricultural GMOs. Agricultural GMOs are cultivated transgenic plants for food and feed, such as Roundup-tolerant soy and corn. Consequently, most of these plants are modified to contain glyphosate and its formulants and residues at high levels, and these residues enter the food chain. Glyphosate’s toxicity is highly debated at an international level in health agencies, but its formulants are rarely considered. The formulants with glyphosate are declared as inerts and confidential. Here we discover the truth on the matter.

Prof. Gilles-Eric Séralini in the University of Caen Normandy, France, and his colleagues Drs. Nicolas Defarge and Joël Spiroux, have discovered several new findings which shed new light on this topic.

Prof. Gilles-Eric Séralini comments: “These results show that the declarations of glyphosate as the active principle for toxicity are scientifically wrong, and that the toxicity assessment is also erroneous: glyphosate is tested for long-term health effects at regulatory level without its formulants – which are composed of toxic petroleum residues and arsenic. We call for immediate transparency of the formulations and above all of any health tests conducted on them. The acceptable levels of glyphosate residues in food and drinks should be divided immediately by a factor of at least 1,000 because of these hidden poisons. Glyphosate-based herbicides (amongst other pesticides) should banned.”

A herbicide belongs to the large family of pesticides, which also include insecticides, fungicides, and other biocides. A pesticide is composed of a “declared active ingredient” (or active principle) and declared “inerts” as confidential mixtures (for the public and the scientific community) in formulations sold on the market. These are called adjuvants and are supposed to help the solubilisation, penetration, and stability of the declared active ingredient. They are products of formulations or formulants toxic in themselves.

GMOs are genetically modified organisms. The major debates on their health effects concern transgenic cultivated plants (GMOs authorized for release into the environment – mostly soy, corn, cotton and oilseed rape or canola). These plants are pesticide-plants, genetically modified to tolerate high levels of pesticides, either by absorption (in herbicide-tolerant plants) or by direct production in the plant (insecticide produced at high levels in Bt plants). The terms often applied to these plants, “herbicide-resistant” or “insect-resistant”, are scientifically inaccurate.

Clearly, it is time to ban glyphosate-based herbicides and end this system of toxic chemical farming.

Find out more about what you can do on our ACTION page of our website www.momsacrossamerica.org/action

Call the EPA to revoke the license of glyphosate 703-308-8187 Neil Andersen, branch manager of Pesticide Review Board.

This article was updatedat 10:54 am Monday Jan 8, 2018 to include a link from the FDA on arsenic descriptions and WHO admissable levels of arsenic.