news at Moms Across America

Moms Across America is keeping its ear to the ground for credible reports and direct sources in the areas of interest to you and your family.

Scroll or search on this page to find articles of interest that we have shared.

Interview With Solveig on Electrosensitivity, Wireless Radiation and Hope

Gene-Edited Beer Is Next in Argentine Crusade for GMO Acceptance

Having trouble getting pregnant? Science suggests: eat organic and regulate the pesticide industry

Wow! What a week! More evidence presented itself this week,  that GMO chemical farming is not safe, not wanted and not doing what the manufacturers say it will do.

While we do not have any news on whether Judge Balonos will accept Bayer/Monsanto's appeal to overturn the $289.2 jury awarded, guilty-on-all-counts-judgment, we promise we will let you know as soon as we find out. It could be any hour or day now. Stay up to date specifically on our Facebook page.

We also hope you will join us on our Monday night Moms Connect call to discuss these and many important issues. Sign up for our email alerts here for the invitation to join us. Watch or listen to last night's Moms Connect Call here. 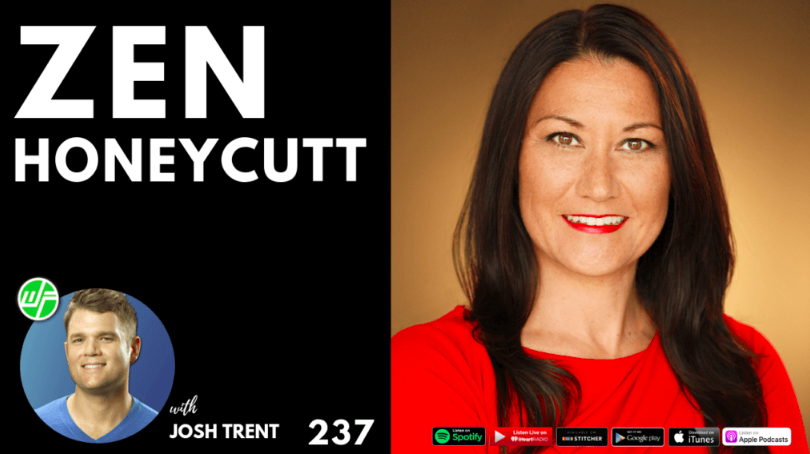 On Wellness Force Radio episode 237, Founder and Director of Moms Across America as well as the Author of, Unstoppable, Zen Honeycutt, uncovers with host, Josh Trent, how you can take leadership in your own family to make real changes happen at the dinner table, how we can heal and feed the world with organic food, and why exporting monocrops to third world countries actually hurts rather than helps them. 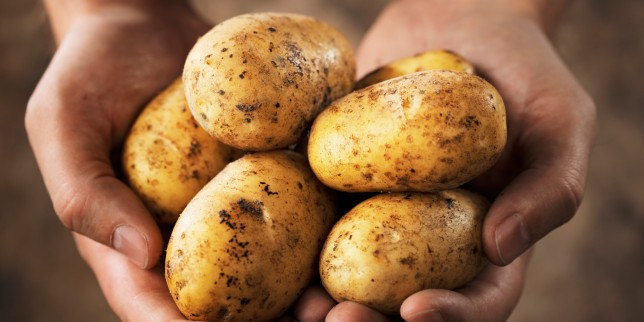 The Ex-Director of J.R. Simplot and team leader at Monsanto, Caius Rommens, has revealed the hidden dangers of the GMO potatoes he created, in a wide-ranging interview for Sustainable Pulse, on the same day that his book ‘Pandora’s Potatoes: The Worst GMOs’ was released on Amazon.

Our most recent presence in media:

The People’s Testaments on CHD

Glyphosate and Other Harmful Contaminants Found in School Lunches

Thriving in a World of GMOs: Essential Facts on the US Food Industry, Glyphosate, Allergies, Autism & Healing Your Gut with Zen Honeycutt, Activist & Founder of Moms Across America

Zen Honeycutt from Moms Across America on The Bryan McClain Show

How Medicine Fails to Protect Children’s Health from Chronic Disease

Check out the article and podcast here! 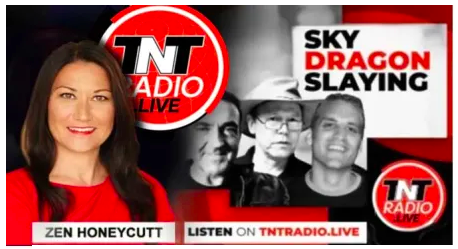 Joe Rogan recently interviewed Aaron Rodgers (episode 1865) and, in the last 3 minutes of this incredible 3-hour podcast, mentions phthalates, Dr. Shanna Swan’s book Countdown, and Moms Across America. Check it out and share it here!

Homegrown Podcast: Glyphosate, GMOs, and motherhood with Zen Honeycutt of Moms Across America 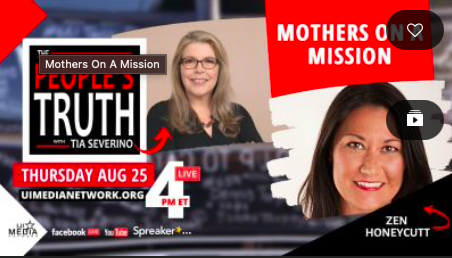 The United for Healthcare Summit 2022: 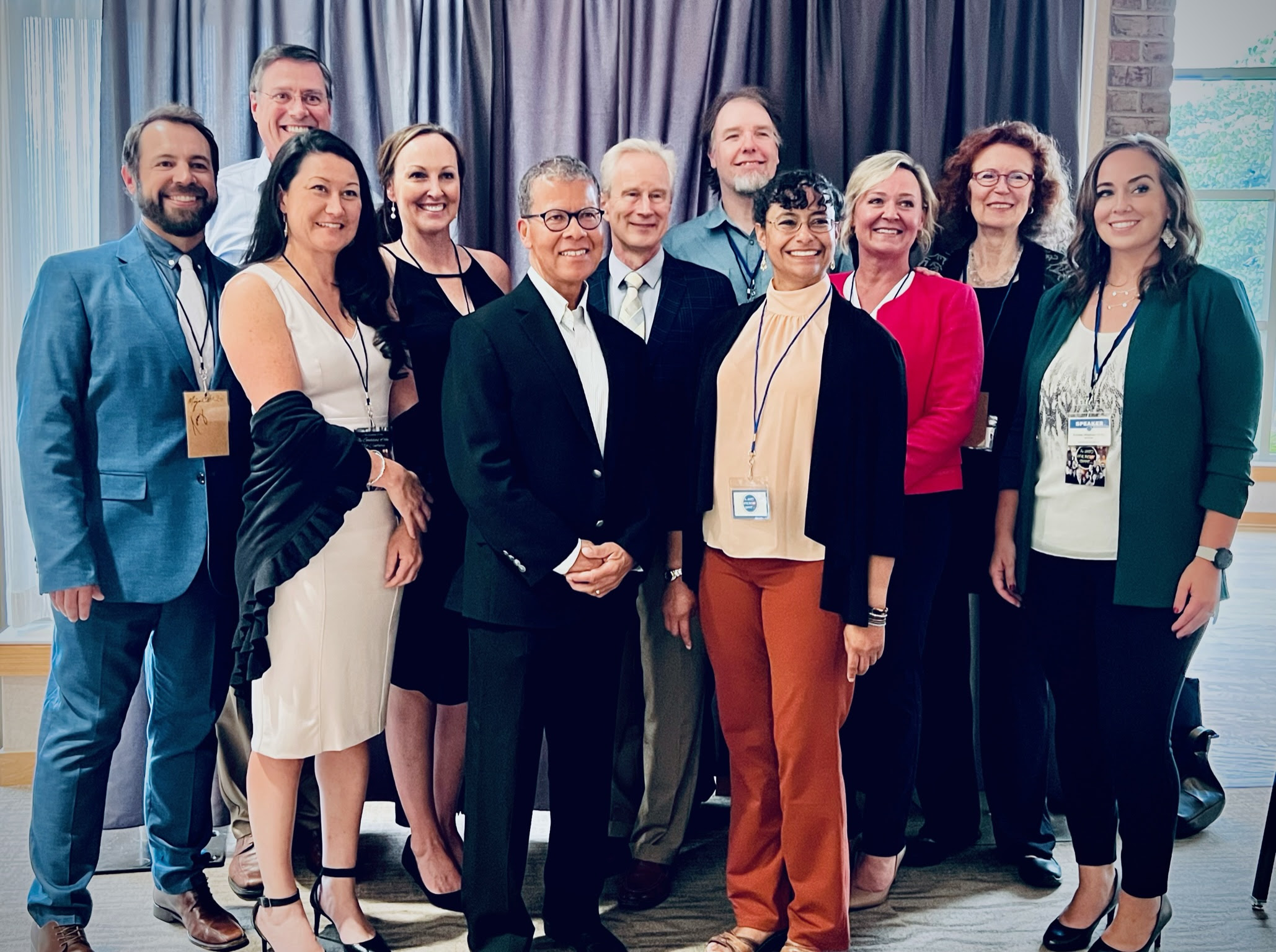 Whole Foods Magazine: Heavy Metals in Food and the Questions We Need to be Asking

Regenerative organic farming, not GM, is the solution to the climate crisis

New Hope: The Importance of Labels - Do the Right Thing

Vibe, Ep.186: Moms Across America Want To Shut Down 5G — Here’s How To Join Us with Zen Honeycutt

Connecting with Consumers During Challenging Times

What Makes a Mother Loyal to a Brand?

Zen interviewed on CBS Kcal9 about the Gold Standard

The World is Heading to a Ban on Glyphosate

Secrets of Success TM with Dr. Ken Keis. Unstoppable: Transform Your Health and Wellness with These Strategies

Whole Life Magazine: What is Going on with Our Food Supply?

Exploring The Landscape Of Our Current Food Supply with Zen Honeycutt

9/30/19 - Greetings from the Dark Side: Interview with Zen Honeycutt and the impact of the Impossible Burger findings on the black community (starts at 7:45)

3 Families Whose Lives Changed Drastically After a Health Scare

Monsanto doctor wanted to ‘beat the sh*t out of’ group of mothers: Emails

Japan and Korea are major countries with developmental disorders for children!

Mercola: How one ‘unstoppable’ mother transformed the health of her family and took on big industry

People Magazine: Costco Will Reportedly Stop Selling Roundup After $2B Awarded to Couple Who Claim It Caused Cancer

12 Reasons Why Even Low Levels of Glyphosate are Unsafe

Bloomberg News: How Much Herbicide Can You Tolerate in Your Food, and for How Long?

"Trial of the Century" - Does Roundup cause cancer? Patient’s case against Monsanto goes to trial in SF

From Sick and Stressed to Unstoppable - Interview with Zen

Could Toxic Food and Medications Be Contributing to School Shootings?

Moms Across America featured on Episode 9 of GMOs Revealed

Zen Honeycutt talks about glyphosate on "Highwire with Del Bigtree"

Autism One Interview with Moms Across America founder Zen Honeycutt

Speaker at the Autism Recovery Summit: The Impact of GMOs on your Child

Behind the Scenes with CNN and Zen Honeycutt

We are sorry the above clip no longer works for Zen's appearance on the Dr. Oz show.