Right to Health - Moms Across America

On November, 2015, The SHAKA Movement took me on a tour of some of the “known” biotech test sites in Maui. I had the opportunity to interview some of Hawai'i’s politicians, health care providers, mothers and community leaders who have stood up to the chemical companies responsible for poisoning the state, its residents, and visitors. 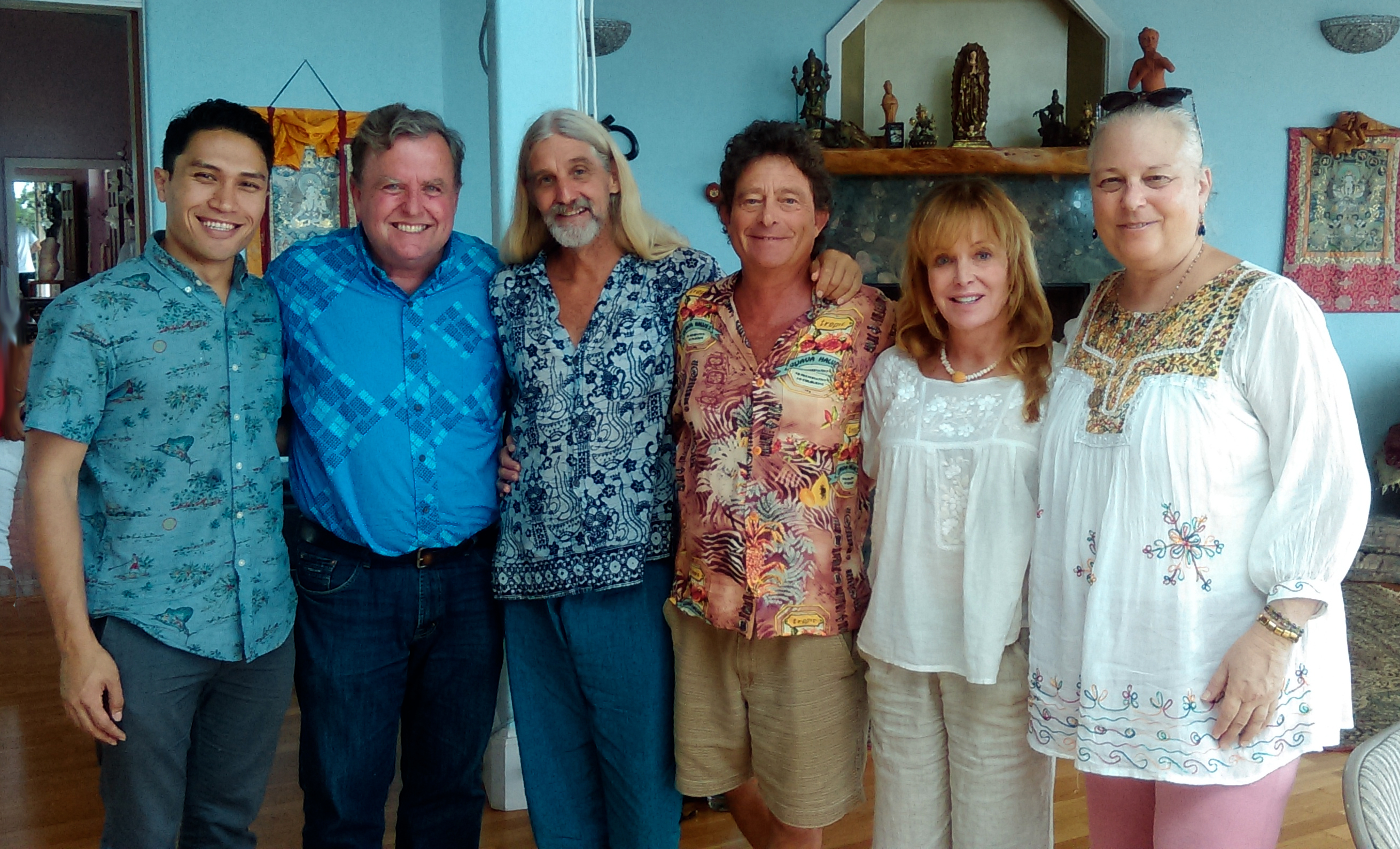 The deeply disturbing and yet inspiring experience resulted in the “Your Right to Health” video interviews. During the series, you can get a glimpse of what is happening on “Ground Zero of GMOs.” The candor and commitment of the residents of Hawai'i are sure to provoke the reconsideration of the GMO food industry. The concentration of GMO open-air test plots and effects of the chemical use is a sign of what is to come for the rest of the world. According to the Center for Food Safety, Hawai'i is home to over 1,100 test plots. In comparison, California, the largest agricultural state in the US, is home to only about 170. The impact of these test plots must be seen as a global issue.

Presenting the first of the video series “Your Right to Health” of Dr. Barbara Marsh interviewed by the SHAKA Movement and Moms Across America. Barbara discusses the impact of GMOs and chemical farming in Hawai'i from the prespective of a health care provider. The impact on the residents of Hawai'i is tragic.

In the second video of the series, I interview the courageous Gary Hooser, County Council Member of Kauai.

Gary discusses what it takes as a politician to address the issues of the GMO industry in Hawai’i. His conclusion is these toxic chemical companies must leave. One could assert, they must not exist at all.

Why? There are numerous restricted use chemical pesticides and herbicides used heavily on the GMO crops to test chemical “tolerance on plants” with little regard for their drift effect on neighboring hospitals, schools, and homes. Hawaii is experiencing a correlation of serious health issues and yet the chemical companies refuse to rule out any responsibility on their part and test. The behavior of the chemical companies is one which will be repeated in any nation where they are allowed to operate. Monsanto’s reaction, spending over 9 million in one Hawaii county alone to stop the Maui GMO Moratorium was eye opening. The moratorium simply called for the planting of open air GMO test plots to stop until the chemicals were tested and proven safe. Monsanto’s resistance to test, which would have cost far less than 9 million, raised serious suspicions about the safety of many of the chemicals which are sprayed on our food globally.  Although the movement won, a local judge denied the passing of the moratorium and the chemicals continue to be sprayed.

The most widely used herbicide, glyphosate, does not wash off and the residue levels allowed on our food crops are higher than what has been to linked to birth defects, cancer, and serious organ damage.

Over a dozen of Syngenta’s field workers were hospitalized January 20, 2016 to exposure to chlorpyrifos, a chemical which the EPA has proposed to ban, and yet Syngenta continues to use.

Atrazine, heavily sprayed in Maui but banned in Switzerland where it’s made, has been proven to cause male frogs to feminize and mate with each other. The chemical companies complete disregard for our health in their development of GMOs counters the very premise upon which their industry stands on, to “Feed the World.” Food should not poison, it should nourish.

A separate but equally concerning issue is the decades-long use of chemicals on sugar plantations which are then burned, allowing the smoke and chemicals to pollute the air and homes of residents to the point of hospitalization. Although the sugar plantation in Maui has announced its closure, the residents of Hawaii have long been impacted, and the chemical spraying of glyphosate as a drying agent and on GMOs continues on many food crops globally. In Hawai’i, there has been a ten-fold increase of birth defects near GMO and/or chemical farming reported along with asthma, cancer, and other illnesses on the rise. The residents are speaking up and taking action.

The third of the series features Kate Griffiths, creator of Maui Mamma Magazine, who gives mothers experiencing health issues in their family a place to have a voice.

The fourth of the series is Trinette Furtado, 5th generation Hawaiian who reminds of the love and respect for the land, air and water which feeds us, or the "Ain'a"

SHAKA & Moms Across America are collaborating in unison on a plan to test residents of Maui and the mainland, respectively, in a program titled “Your Right to Health” in which participants will learn how much glyphosate (in Roundup) is found in their urine.

The results will help create a data map of toxicity to assist in correlating chemical exposure to specific health and environmental issues and contribute to the change of EPA policy and the future of farming.

More videos will be added here, come back again. Subscribe to our newsletter to be alerted on the home page.

SHAKA is launching a public health registry for Maui residents which is available athttps://www.mauigmomoratoriumnews.org/health-registry-form/

For more information about SHAKA Movement’s mission and the appeal of the GMO Moratorium:http://www.mauigmomoratoriumnews.org/

For more information about Moms Across America and to sign their Birth Defects Petition go to http://www.momsacrossamerica.com 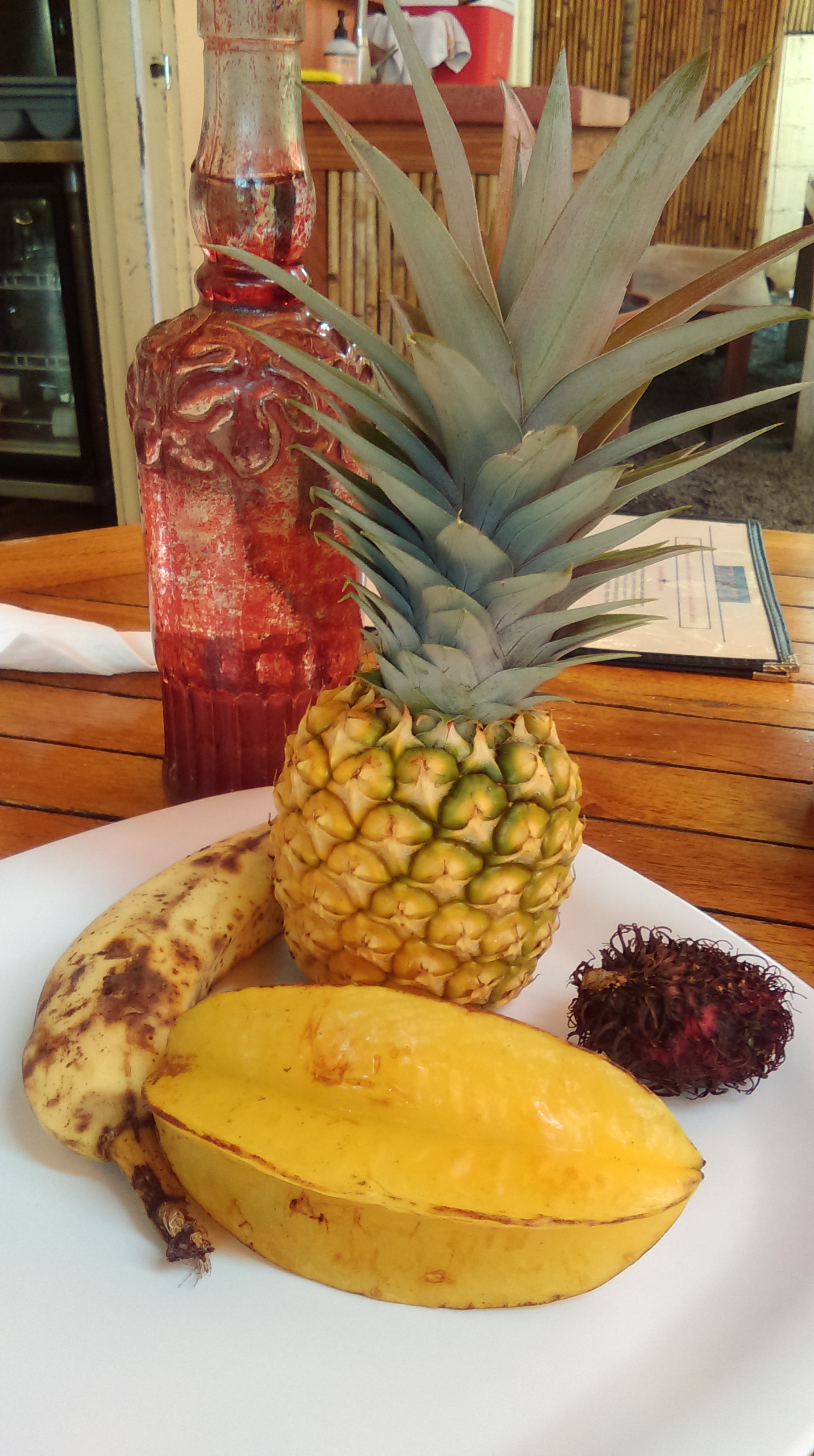 Thank you to the gracious and loving residents of Hawai'i for inspiring us and for allowing me to be a part of sharing your experiences and commitment.