A Call to Protect Food Systems from Genetic Extinction Technology

Gene drives are a new tool that force genetically engineered traits through entire populations of insects, plants, animals and other organisms. This invasive technology represents a deliberate attempt to create a new form of genetic pollution. They may drive species to extinction and undermine sustainable and equitable food and agriculture. 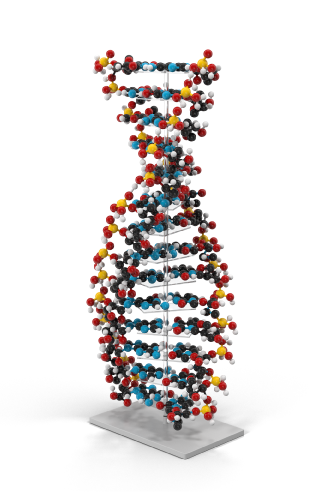 Gene drives threaten natural systems. If released into the environment, including for experimental purposes, they may spread engineered genes uncontrollably through wild and domesticated species. This could alter ecological systems and food webs, harm biodiversity and eradicate beneficial organisms such as pollinators. Gene drives could disrupt lands, waters, food and fiber economies and indigenous agroecological practices and cultures.

Gene drives are being developed for use in agriculture. If applied they would be likely to make farms even more genetically uniform, foreclose farmers’ freedom of choice and entrench a system of genetically-engineered industrial agriculture. Use of gene drives may further concentrate the corporate control over global food systems and undermine the food sovereignty of farmers, food workers and consumers, including the right of all peoples to healthy, ecologically-produced and culturally appropriate food.

Obtaining the free, prior and informed consent of all peoples and communities who may be affected by gene drive releases should be mandatory - as enshrined in the UN Declaration on the Rights of Indigenous Peoples and other international agreements.
We, the undersigned, call for a global moratorium on any release of engineered gene drives. This moratorium is necessary to affirm the precautionary principle and to protect life on Earth as well as our food supply.

We urge governments to establish participatory technology assessment processes to ensure the full free, prior and informed consent of Indigenous Peoples and other affected populations for all emerging biotechnologies, including gene drives.
We oppose current experiments to ‘test’ risky transgenic organisms as a step towards future release of gene drive organisms.1

We commit ourselves to the protection of food systems, cultures, ecosystems and the rights, livelihoods and food sovereignty of those that work in and depend on agriculture and food production.

This call is launched on World Food Day 2018 at meetings of the United Nations Committee for World Food Security and we invite citizens of the world to sign their name to this declaration.

The letter was created by the Action Group on Erosion, Technology and Concentration (ETC Group)

1 The multi-million dollar ‘Target Malaria’ project from London, UK is currently releasing non-gene drive transgenic mosquitos in West Africa as a means to ‘test’ the regulatory systems for a future release of gene drive equipped mosquitos.