Our Story - Moms Across America 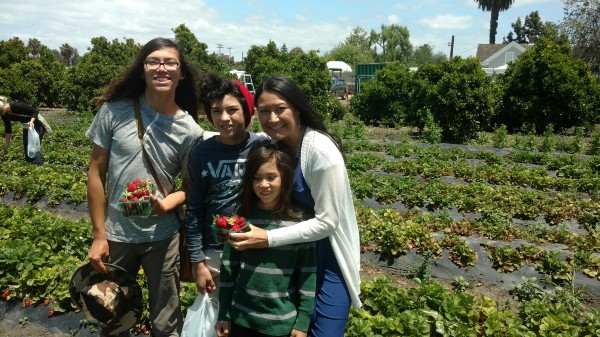 It was the evening of November 2, 2012, election night. Zen Honeycutt, mother of three young boys, each with chronic, in some cases life-threatening, allergies to GMOs and toxins in the food supply, found herself sobbing in the parking lot of a meeting hall. She, her family, and 60 other volunteers had just found out that Proposition 37, the California GMO labeling ballot initiative, had failed.

Devastated, Zen knew that she needed to continue the conversation -- that moms around the world needed to learn about GMO’s and toxins in the food supply. She had seen her children recover from their illnesses by eating organic and avoiding GMOs, and knew that others could, too.

So Zen took to social media with the plan to engage as many people as possible. She wanted to have them march in 4th of July parades to raise awareness about GMOs. Within weeks there were literally hundreds of thousands of moms around the world reaching out to hear her story and share their own. These moms began talking about the health of their children returning -- after traditional medicine practitioners offered no hope. They were inspired by the possibilities. They had valuable experiences and insights to share. They began to seek out and question some of the science. The movement, the community that is Moms Across America, was born.

And that first 4th of July, 2013, thousands marched across the country and millions became aware of GMOs.

You, too, can get involved! Check out our Toxin Free Town Campaign