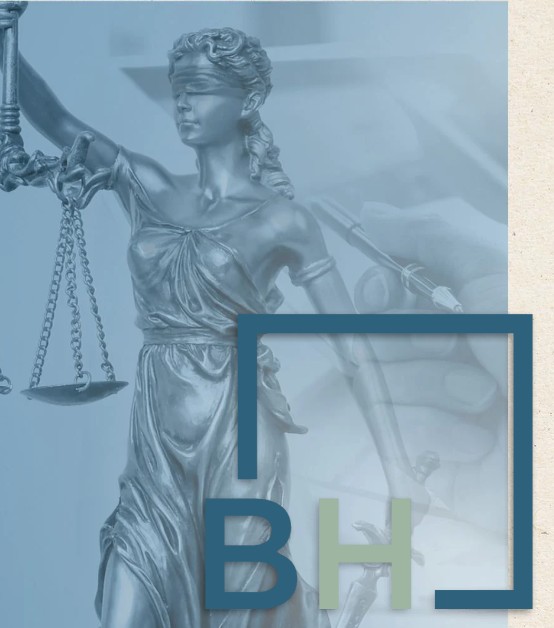 Big News! The first toxic baby food - autism lawsuit in the nation is moving forward in Los Angeles Superior Court. The esteemed law firm Baum Hedlund Aristei & Goldman have courageously agreed to represent plaintiffs whose children ate baby food which has been repeatedly shown to contain high levels of heavy metals - and their children developed autism. Heavy metals have been proven to cause neurological damage. We applaud these efforts and send our deepest gratitude to the plaintiffs and the lawyers who are willing to devote their energy and resources to hold these greedy corporations, who KNOW the products that contained heavy metals and did nothing about it.

January 25, 2022, Los Angeles, California - - A court hearing starting Monday will mark the first time that the science behind autism and heavy metals in baby food will be scrutinized under oath. Plaintiff expert witnesses, including epidemiologists, neuroscientists, and toxicologists will present evidence in support of the autism link.

The four-day hearing will begin on Monday, January 31, 2022, at 9:30 a.m. in a Sargon hearing via Zoom before the Hon. Judge Amy D. Hogue for the Superior Court of the State of California, County of Los Angeles and conclude on Friday, February 4 (Court is dark on February 3). 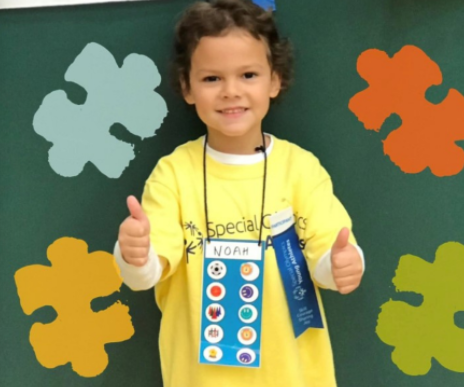 The hearing is the next step toward trial for Noah Cantabrana, a seven-year-old boy from Southern California with autism and ADHD. His parents filed the first lawsuit in the nation against baby food manufacturers alleging toxic heavy metals from baby food caused their son’s neurological injuries. They allege design defects, failure to warn, and negligence, among other allegations: 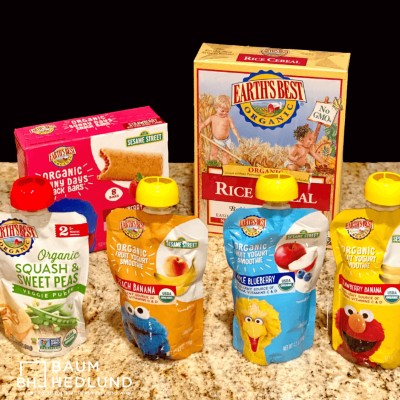 R. Brent Wisner and Pedram Esfandiary of Baum Hedlund Aristei & Goldman, based in Los Angeles, represent the Cantabrana Family. They are the same lawyers from Baum Hedlund who successfully tried the first three Roundup cancer cases against Monsanto, resulting in historic verdicts for the plaintiffs.

“We believe these companies continue to show callous disregard for the health of vulnerable young children, all in the name of maximizing profits,” says attorney Pedram Esfandiary.

For more details on the toxic baby food experts and the lawsuit allegations, read more here.

NOTE: Moms Across America has not received financial support from the law firm mentioned above. We just think they are doing the right thing. If you would like to support us, please click here.