petition at Moms Across America

Tell the EPA To Listen to the American People, not Chemical Corporations! 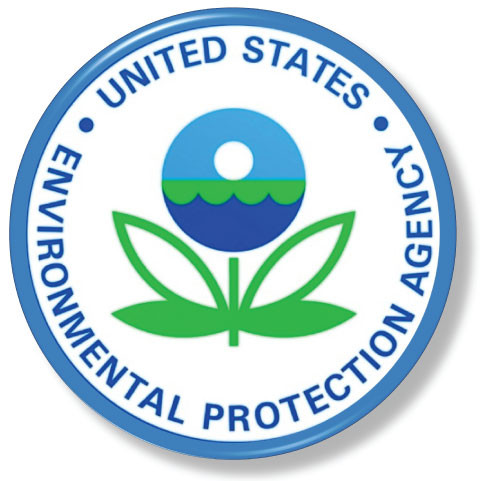 After Moms Across America filed a Freedom of Information Act (FOIA) to the EPA for all communications between Bayer/Monsanto: memos, calls, emails, and meetings to the EPA regarding glyphosate between 2020 to the current time, we received a call back saying that the request was too large. They had "a few hundred thousand communications, and it would take them until 2024 to review" (redact) and return those documents to me. Might we please reduce the request?

A few HUNDRED THOUSAND communications just regarding glyphosate (one chemical!), just from Bayer (one company!) over two years? What could they possibly say about a chemical that is clearly unsafe? Apparently, a lot. If we assume only 200,000 communications, that means Bayer communicated with our US EPA 275 times a day!

The overwhelming number of communications shows us, the American people, the gravity of the influence the chemical corporations have over our regulatory agencies.

My response after legal counsel?

I told her that the volume of communication was exactly my concern - I believed the American public deserved to know just how much communication was and what was said. However, in consideration of timing, I will agree to narrow the request to communications, just to emails to the Pesticide Re-Registration Review Board and the Head of the EPA.  And, I said, how about I make it easier for you - just send us the documents without redaction, don’t bother with that! 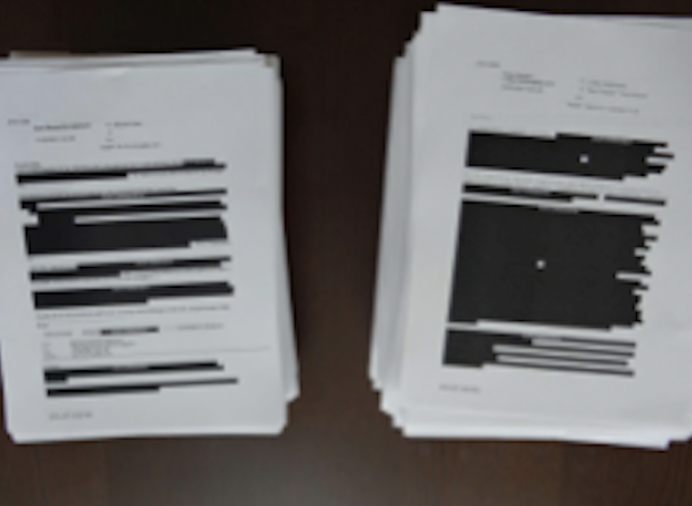 She balked but stated that they "have to review and redact CBI"- (Confidential Business Information) to protect the sensitive business information of the company. Then they have to go to the company and make sure they agree. I got heated. Do you know what is sensitive? My son’s health, after being exposed to glyphosate in his food. Do you know what I did not agree to? My son having the levels of glyphosate in his urine of a farmer - even though he has never touched a bottle of Roundup! Do you know what he has to live with every day while the chemical companies make profits off of poison? His whole body now has Ehler’s Danlos syndrome and Electromagnetic Sensitivity. He will likely not be able to go to college here in the USA because his immune system has been impacted by toxins like glyphosate, and he is now sensitive to wireless radiation! His whole life has been altered and affected and you are telling me you need to protect the company? When are you going to protect the people?

She explained that she is only doing her job blah blah blah...but I impressed upon her that she is there - on the INSIDE and she has a responsibility to speak up. She can speak to the Pesticide Review Board, to the Head of the EPA - she can say WE CAN DO BETTER. She has that opportunity. We are on the outside.

We are not communicating with the EPA 275 times a day.

But we can do better too. Will you speak up today and tell the EPA they need to listen to the American people and DO THEIR JOB - protect us and revoke the license of glyphosate?

Please speak up with us today - for all the children, bees, wildlife, marine life, pets, and humans on the planet that deserve a safe environment.

I am appalled to learn through a Moms Across America FOIA that the chemical company Bayer has communicated a few hundred thousand times to the EPA about glyphosate over the past two years. This overwhelming amount of communication is undue influence, potentially even harassment, and is in excess. This amount of influence from private industry is pressuring the EPA to take Bayer’s desires, their profits more heavily into consideration than the desires and safety of the American people.

I am writing to request that you listen to the American people.

We have been asking you for years to stop allowing the spraying of glyphosate before harvest for any reason, as a weed killer or drying agent, specifically on food and feed crops.

Hundreds of thousands, maybe millions, of individual Americans and supporters of Moms Across America, Organic Consumers Association, Beyond Pesticides, Friends of the Earth, Center for Food Safety, Pesticide Action Network, Children’s Health Defense, and many more have asked you to revoke the license of glyphosate completely.

Glyphosate has been shown to be a carcinogen, and endocrine disruptor, causing liver and kidney disease at very low levels of exposure, to androgenize baby girls and damage the sperm of males.

Your failure to listen to us and protect the American people is killing us, our pets, soil quality, wildlife, and marine life.

You can right this wrong.

You can revoke the license of glyphosate.

Open Letter to Food Producers: We Need You to Do a Better Job Than the FDA! 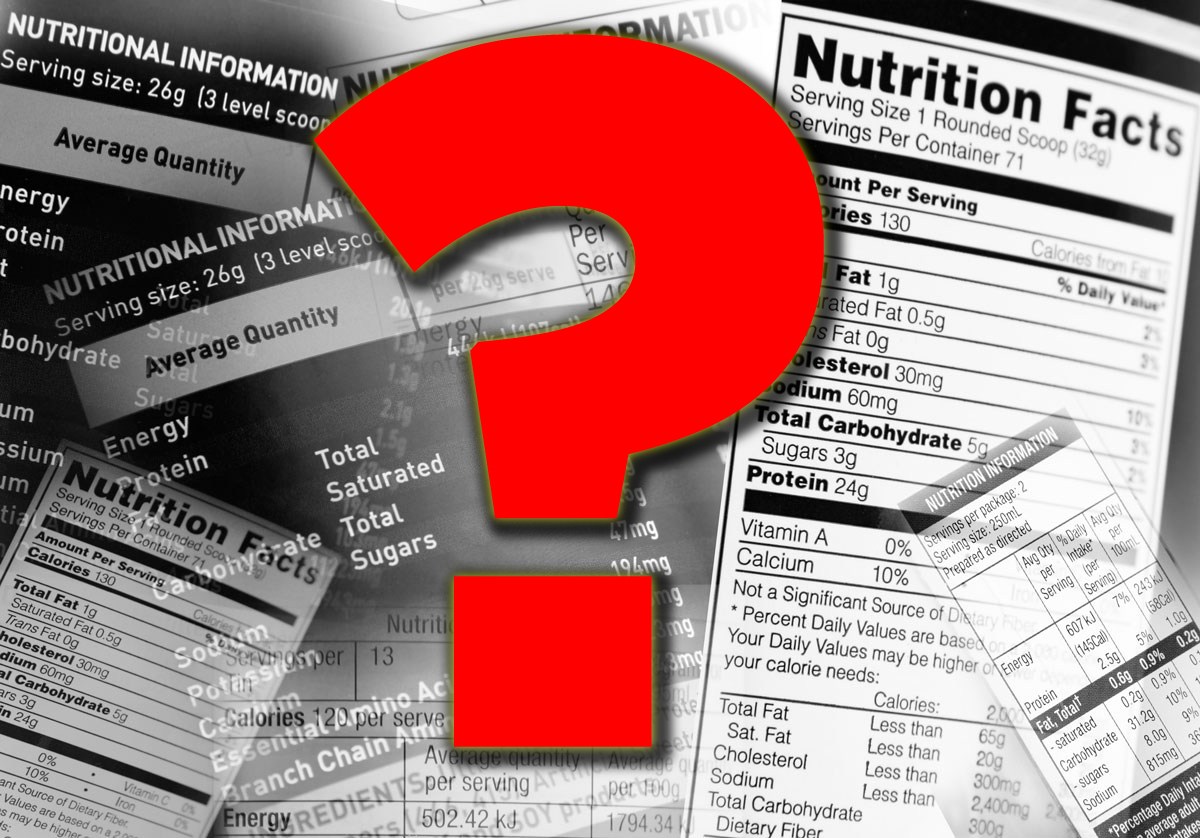 During the ongoing impacts of the pandemic, economic uncertainty, and unequal access to healthy food, we need more integrity and safety in our food supply, not less. Whenever there are job losses and lack of insurance many families are less likely to call an ambulance or get hospital care during a food allergy reaction, increasing the risk of death.

The recent decision by the USDA to not regulate GMOs, CRISPR, gene editing, or Pharmaceutical and Industrial Chemical Producing (PMPIs) plants are of dire concern to us.

In addition, the FDA’s announcement to allow food companies to switch out food ingredients, even temporarily during the COVID-19 situation, such as sunflower and canola oil, can have immediate, life-threatening, allergenic health effects. Allowing unlabeled ingredients, no matter what they are, destroys the long-term integrity of our food supply, both nationally and internationally.

Our government has failed to regulate the food supply and protect the health of the American people and people around the world. If actions are not taken by food producers, our health, the integrity of our food supply, and international trade relations, will be threatened. We ask for your partnership in rectifying this situation.

This is the time for food producers to do better than the FDA, not only because people will find out who did the right thing, but because it is the right thing to do.

We ask for food producers to make a public statement and respond to Moms Across America by June 19 regarding the following requests and your company's commitments:

Have you heard about Glyphosate/Roundup in our water, urine, breast milk, honey, sanitary products, food, beer and WINE? 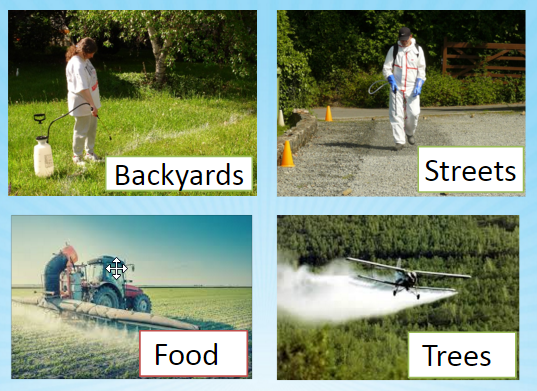 The widespread contamination of glyphosate MUST STOP.

Please join us with a strong message to the EPA that they must revoke the license of glyphosate!