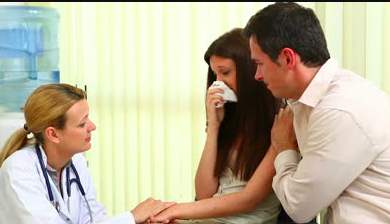 To the EPA Pesticide Review Board,

This new Kubsad et al study shows that the impact to the immediate generation of animals exposed to glyphosate was minimally harmed*, but the 3rd and 4th generations (with no further glyphosate exposure) were statistically significantly more harmed. Is this the legacy you want to leave your grand and great-grand-children? You will not be able to retract your decision, or the harm done to them. Your children and grandchildren, when faced with devastating health issues in their children, will wonder why you did not act...if you don't.

But you can act. You can revoke the license of glyphosate.

It is imperative that you put the safety of not only current but future generations before the profits of chemical companies. 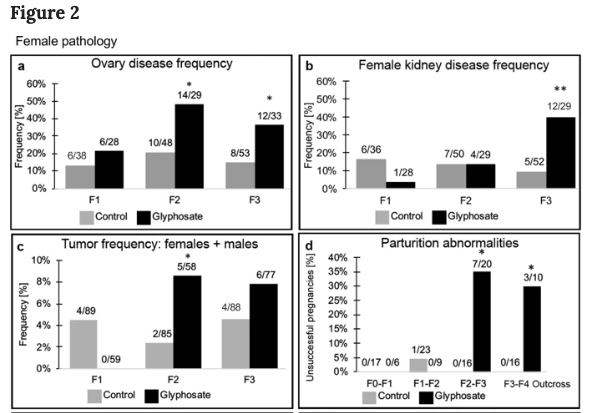 *Glyphosate has been shown to INCREASE the harmful impact of other environmental toxins. See study on Glyphosate breaking down blood-brain barrier - which allows toxins in- here.

There have been over 84,000 chemicals approved by the EPA since the 1940’s, thousands of which our children, who have underdeveloped livers which cannot detoxify as adults do, are exposed to. These toxins impact our children in more ways than just the above study on glyphosate alone is capable of showing. For instance, this study by Antiniou et al. shows glyphosate, combined with other factors, causes the increased growth of an aggressive breast cancer called Lumin B that is usually found in young women in their 20’s.

And yet the EPA, you....continue to approve toxins. A new and unsettling report from the Center for Biological Diversity, called Toxic Hangover: How the EPA Is Approving New Products With Dangerous Pesticides It Committed to Phasing Out, revealed that the EPA approved 1,190 pesticide products and denied only 71 in the 2017-2018 time period, giving it a 94% approval percentage.

These toxic chemicals are made even MORE Harmful than they are shown to be in studies alone, by the addition of glyphosate in our environment...the most widely used herbicide in the world, found in almost every one of thousands of foods tested, especially grains.

According to a new paper by Robert Naviaux: 40% of children, 50% of teens, and over 60% of adults in America today have a chronic illness.

The cost to America is great...not just in struggle, loss of potential, loss of productivity, grief, and the breakdown of marriages and families...but economic as well. 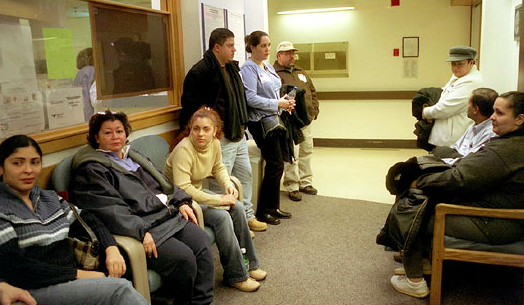 “The United States now spends $2.8 trillion annually on medical care for children and adults with chronic conditions. This represents 86 percent of the $3.3 trillion US budget for health care. If the rising tide of chronic illness over the past 30 years continues unabated, the cost of health care in the US is projected to exceed $5.5 trillion by 2025, creating adverse effects that will derail economic prosperity not just in this country, but in many nations around the world (CDC.gov, 2017, CMS.gov, 2017, Khazan, 2019)”

Re-approving glyphosate is a death sentence, not just for future generations of humans, but for our country as a viable world power, and life on the planet.

"If systematic scientific monitoring and recording, and regular reassessment of the chemistry of both people and the environment are not done, we will not have the tools to ward off the future of looming poor health. People around the world will fall prey to chronic illness in greater numbers; the land and seas will become disease-causing waste dumps; our faltering immune systems will make us vulnerable to untreatable microbial infections and disabling auto-immune diseases; new chronic and degenerative diseases will emerge; and the costs from illness and threats to our social fabric will bankrupt communities, states and nations."

Toxins that you have the power to approve or deny are making our families sick, robbing them of their potential, even killing them. And it's not just this generation we need to make decisions for, its the future generations as well.

Please have the courage to do the right thing. We cannot afford to gamble with the lives of future generations or our country.