Prof. Shanna Swan and Prof. Jia Chen, who are two of the Study authors and are both Professors at the Department of Environmental Medicine and Public Health at Icahn School of Medicine at Mount Sinai in New York, sent the statement below to Sustainable Pulse: 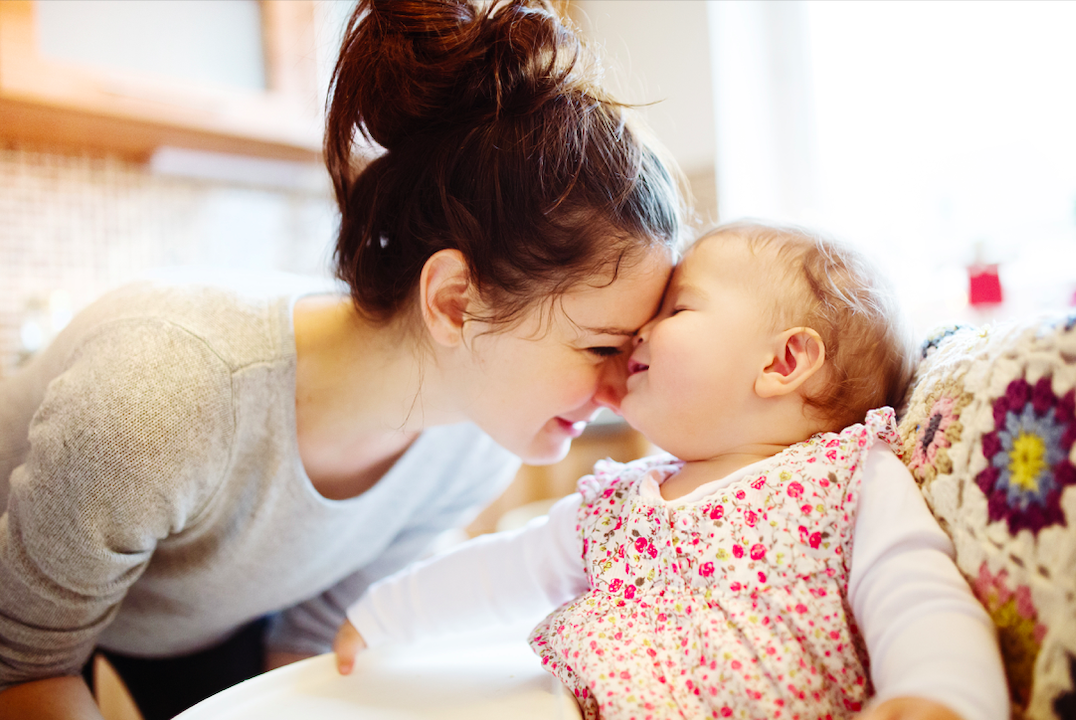 “In this pilot (N=100), we examined the concentration of glyphosate and its breakdown product (AMPA) in urine collected in mid-pregnancy in relation to the anogenital distance at birth. We found that higher exposure to these pesticide-derived chemicals was associated with a longer (more male-typical) anogenital distance in girls, an association we also observed in an earlier rodent study.

These preliminary findings suggest that glyphosate is an endocrine disruptor with androgenic effects in humans. Given the increasing glyphosate exposure worldwide, larger studies should evaluate glyphosate’s developmental effects on endocrine and reproductive systems.”

As highlighted by the Professors, this new human study follows on from a peer-reviewed paper released in 2019, during the pilot phase of the Global Glyphosate Study, which showed that exposure to glyphosate-based herbicides in rats was also associated with androgen-like effects, including a statistically significant increase of anogenital distance (AGD) in males and females, delay of first estrous and increased testosterone in females.

Anogenital distance, the distance between the anus and the genitals, is a sensitive marker of prenatal endocrine disruption affecting the genital tract development. Exposure to different chemicals, including pesticides, has been linked previously to altered AGDs and other endocrine effects.

There have also been several other studies that have recently revealed the damage being caused by glyphosate on reproductive health.

The evidence is clear, banning glyphosate NOW is imperative for the safety of current and future generations.

Please continue to contact your governors, landscapers, family members, and policymakers and tell them we cannot afford to continue to allow glyphosate in our neighborhoods or on our food.

Put down the Roundup! Use mulch, pull by hand, or use natural weedkillers instead!

Thank you for your partnership in creating healthy communities!