EPA Releases Evaluation of Glyphosate Herbicide Impact on Endangered Species....and It's Not Good - Moms Across America 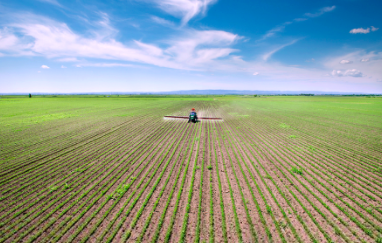 The EPA insists that agriculture use, however, does not threaten endangered species... however we assert that it does. Run off of agrochemicals into waterways, drift of chemical spraying, and evaporation of chemical particles which come down in the rain do affect endangered species everywhere. We also assert that this perspective of agriculture is taken primarily because modern day mono crop farming does not foster wildlife populations. The current toxic agriculture system, which destroys the soil and kills insects and mammals, is very different from biodynamic, most organic, and regenerative organic farming methods, which improve the soil, support earthworms, foster the pollinator, birds, and other wildlife populations.

This following indented sections of this article contain direct excerpts from the executive summary of the glyphosate draft biological evaluation. For the full summary report click here.

Glyphosate is one of the most widely used herbicides in North America. Glyphosate is a non-selective, systemic herbicide widely used to control weeds in agricultural crops and non-agricultural sites. Glyphosate inhibits an enzyme on the shikimate pathway that is essential for the biosynthesis of some aromatic amino acids in algae, higher plants, bacteria and fungi. Inhibition of this enzyme leads to cell death. Glyphosate is used on a wide variety of agricultural food and feed crops, non-food/feed crops, for plantation/silviculture uses, and for nursery/greenhouse use. Non-agricultural uses include applications for noxious and invasive weed control in aquatic systems, pastures/rangelands, public lands, forestry, and rights-of-way applications. Glyphosate is also used for general weed control or for lawn replacement/renovation in commercial, industrial, and residential areas (by homeowners, landscaping operators, etc.). 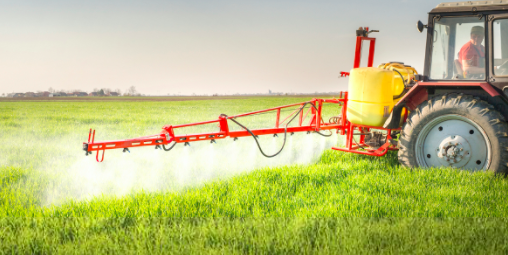 Over 21 million pounds of glyphosate are applied to non-agricultural sites annually. 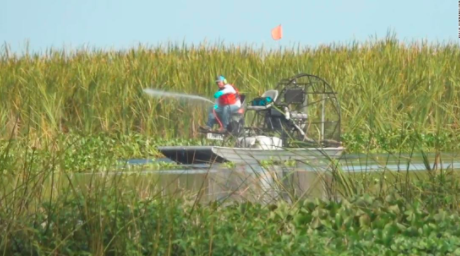 And yet glyphosate herbicides are sprayed directly into the water and the sprayers believe it is safe!

In both terrestrial and aquatic animals, technical and formulated glyphosate demonstrate a variety of growth and reproductive effects at a range of chronic exposure concentrations.

There have been over 1,000 reported ecological incidents involving glyphosate use for birds, fish, terrestrial invertebrates, and terrestrial plants.

Non-agricultural UDLs, including Non-cultivated, Open Space Developed, Right of Way, Forest Trees and Developed were the use sites most frequently associated with predicted impacts to species or critical habitats with LAA determinations, although numerous other non-agricultural and agricultural UDLS may also impact species. The Aquatic Herbicide UDL, which has overlap with all aquatic species ranges and critical habitats, is also anticipated to have potential impacts on aquatic species for which a LAA determination was made.

Table 3. Classification of LAA Determinations by Strength of Evidence.

COMMENT BY MARCH 12, 2021 Commenters are instructed to post comments to the BE docket (see EPA-HQ-OPP-2020-0585 at www.regulations.gov). View the prepublication notice of the biological evaluation for glyphosate.

Moms Across America suggests that commenters call for the EPA to revoke the license for glyphosate immediately, not only for aquatic use and aerial spraying, but for landscaping and agricultural use for this primary reason: drift and run off for any use unavoidably and uncontrollably affect thousands of endangered species and their critical habitats. To allow the use of this chemical herbicide clearly violates the Environmental Protection Act.