Glyphosate absorbs into crops, residues do not wash off. Glyphosate and AMPA (glyphosate breakdown) residue levels on these samples are some of the highest reported. The samples come from Canadian Albrecht wheat, a method of farming that uses mineral supplementation to balance the soil microbes, improve crop nutrition, and deter weeds. Canadian tilled wheat samples use glyphosate spraying and deep tilling, disrupting soil quality samples. While the Albrecht samples are significantly lower, any level of glyphosate in our food supply presents a risk in human consumption. Considering that the CA EPA’s Office of Environmental Health Hazard Assessment (OEHHA) has determined a maximum daily intake level of 1100 ug per day, 2,266 ppb (equivalent to ug), as found in Canadian wheat tilled samples, is comparatively quite alarming. Feeding one’s baby a piece of toast or breakfast cereal with these levels of glyphosate is a disturbing idea, and one likely to lead to chronic health issues. However, levels of over 2,000 ppb (2 ppm) are within the allowable Canadian and US EPA MRLs of 15 ppm and 30 ppm, respectively, and may be considered, therefore, as "safe" for consumption. 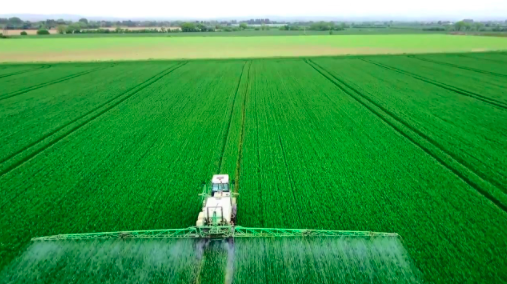 Unfortunately, studies, such as the Thongprakaisang study and Michael Antinou et al. study, have shown that ultra-low levels,  400,000 lower than the US MRLs, can cause non-alcoholic liver disease and contribute to cancer.

The EPA has allowed up to 280 million pounds a year of glyphosate to be sprayed on non-organic food crops in the US. 1 out of 2 American males, and 1 out of 3 American females are expected to get cancer. President Biden, ironically, has declared a “Cancer Moonshot” but has not shown any interest in banning carcinogenic chemicals like glyphosate from being sprayed on our agriculture crops that end up on our daily meals. Over 1,600 people die each day of cancer in the USA, yet there is no shutdown of toxic farming or emergency use authorization of organic food. Our children are also paying a heavy price for the lack of action by our regulatory agencies. Cancer is now one of the top two killers of children.

It is widely accepted that the gut microbiome is the stronghold of the immune system. Glyphosate has been shown to target and destroy beneficial gut bacteria and allow for the proliferation of pathogenic gut bacteria. By throwing the balance of the gut bacteria, glyphosate compromises the normal function of the immune system, weakening it. A population with weakened immune systems means higher susceptibility to autoimmune disease and more severe symptoms from viruses and pathogenic bacteria. If any of our government officials were truly informed, uncorrupted by corporate influence, and wanted to prevent further shutdowns due to COVID, autoimmune disease, and even autism, they would ban the use of chemicals on our food supply, like glyphosate, that disrupt the gut microbiome immediately.

Other studies show glyphosate is an endocrine-disrupting chemical (ENDS). Endocrine disruption can occur at very low levels, in the parts per billion, altering sex hormones, reproductive organs formation, and function. Recent studies show that glyphosate herbicides can alter female sex organ formation, causing masculinization or androgenization, can diminish sperm function, and reduce human pregnancy gestation, leading to miscarriages and infant death. Consuming an endocrine-disrupting chemical in most American and Canadian non-organic foods ( and contaminating some organic at low levels), as shown in the book Poison Foods of North America by Tony Mitra, contributes to the plummeting fertility and skyrocketing sterility of young couples today.

This reproductive crisis is causing the exact opposite of what Monsanto claimed to be doing - feeding the world's growing population. Instead, their toxic chemicals on our food supply make the human population sick and infertile, leading to societal instability and economic crisis. According to the new book Countdown by author, Dr. Shanna Swan, a leading reproductive epidemiologist, sperm rates have dropped 40-60% in a ten-year period, between 2003 - 2013. By 2045, she states, if policies do not change, the average male will not be able to reproduce normally (getting a female pregnant within one year). The fact is that should our birth rates continue to plummet as they are in Japan and South Korea, the viability of the human race will collapse. The only people who will have any chance of reproduction will be the very wealthy, for whom multiple attempts at $8,000-40,000 per Assisted Reproduction Therapy (ART) procedure are affordable. 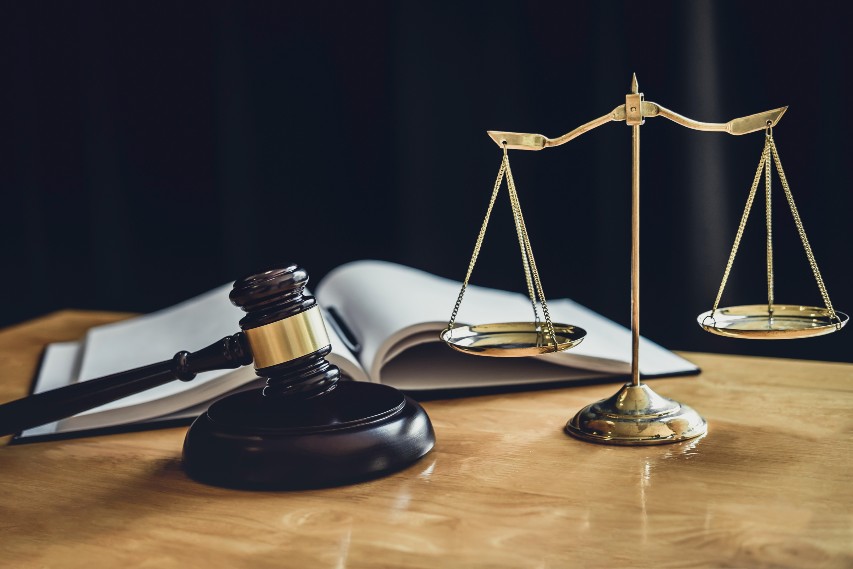 Currently, our system allows endocrine-disrupting chemicals (ENDS) to stay in use, in our food supply and water, for decades until that particular chemical is proven harmful. This is difficult for independent scientists, the general public, and nonprofit consumer advocate groups to do when so many, thousands, of ENDS are flooding the market.

Recently, however, more and more studies are pointing to glyphosate and glyphosate herbicides as having ENDS effects. The mounting evidence, along with clear carcinogenic effects, causing liver and kidney disease, neurotoxicity, and birth effects, put glyphosate in line to lose its license, which has been up for renewal for over ten years.

The EPA’s prolonged response brings to question whether collusion with chemical companies may still be rampant (as shown in the Monsanto trial discovery). Regardless of any corruption, it is the duty of the public and consumer advocacy organizations to continue to demand safety for the general population.

Stop the Countdown Clock for the Human Race

Moms Across America asks the Canadian government to revoke the license for glyphosate.

We ask everyone to keep the pressure on the US EPA, which surely influences our neighbor, by signing our letter to the EPA, drawing their attention to new studies and the risks to human health and the future of our planet. The only option our regulatory agencies have to protect life is to ban this chemical.

The fact is that as long as the US EPA and Health Canada allow this harmful chemical to be used, it will be.  And the levels, both low and high, will continue to put the human race and life on Earth in jeopardy.

Moms Across America once again, invites you to sign our petition to the EPA and support our work to keep the food supply and our environment safe.