What Truly Makes a Man Sexy - Moms Across America

What Truly Makes a Man Sexy 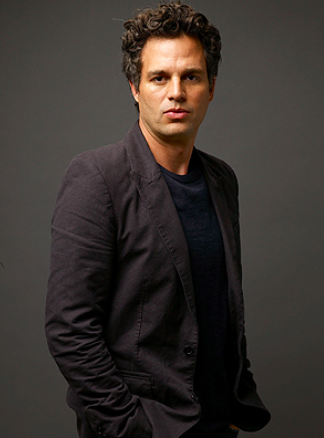 Men, yes, I do. Here’s a little Valentine’s Day tip for you on what makes him so darn sexy.

Mark Ruffalo does not only raise the eyebrows of women around the planet because of his rugged good looks. There is another reason, one that has cropped up in the past few years. One that the media will not describe on CBS Good Morning Show or in the pages of the  “Sexiest Man Alive” articles in Vanity Fair. One that makes casting directors cringe and producers angry. 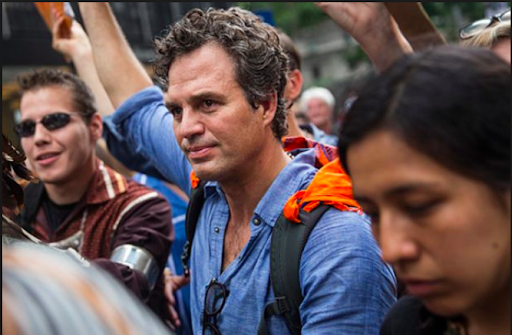 When ECOWatch reported that Mark Ruffalo, in the back halls of CBS before filing a segment of Spotlight, stood in front of the then CEO of Monsanto Hugh Grant, of the 2013 Most Evil Corporation in the World and told him, “You are wrong. You are engaged in monopolizing food. You are poisoning people. You are killing small farms. You are killing bees. What you are doing is dead wrong,” women in-the-know swooned across the nation. They swooned, not because he was giving them a come-hither look, or because he took off his shirt to expose chiseled abs. No. They did not swoon because he conformed to our society’s standard of a hairless chest, tan skin, a fat wallet or hot car. They melted because he stood up to one of the most powerful companies in the world, a company that has been poisoning our food, water, and soil for decades. Women love Mark Ruffalo because he stands up for the safety of women, children, men, animals, wildlife, marinelife, indigenous people, minorities, and life on the planet everywhere. He will show up at Standing Rock, be photographed in pipeline protests, Tweet about corporate corruption and say what needs to be said, in the moment, no matter what the risk.... and that is insanely sexy.

Think about it. Women are stressed out right now. Not only do we work full time, take care of kids ( also a full time job), the house, the doctor appointments, finances and food...but the world is going to hell in a handbasket. Climate change experts around the world, after reviewing thousands of pages of scientific studies, are predicting that we have 12 years left before catastrophic weather alters life as we know on the planet. No one will be unaffected. For those of us with young children this means that will barely be adults when they will have to face life threatening circumstances, or may not make it. This evokes serious primitive survival instincts. Whether we live in a cozy home and have a cushy job or not, we women are facing a long term threat to our children every day and we are stressed out.

So who do we look to  to fix this, to prevent harm to our babies?

We can’t trust the EPA to do their jobs. The FDA and CDC are in the pocket of the pharmaceutical companies and are being fed fake science like marshmallows fed to a pet rat. We cannot trust the very government that is suppose to keep us safe. So who are we supposed to look to for protection and safety? Now some women would say ourselves. I don’t need anyone to protect me, I can kick anyone’s ass. Great for you. But what most of us will not admit is that we are physiologically, the smaller, weaker sex. 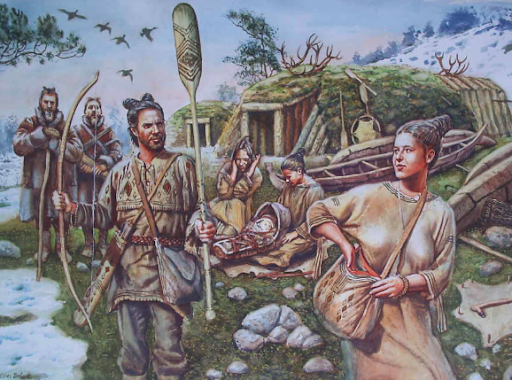 I learned years ago from Alison Armstrong’s PAX Programs about men and women that even those of us women who are larger than some men, our muscles in our arms are attached differently to our bones, making us physically, typically and historically, weaker than men. This has, historically had men take on the role of hunter and protector and women take on the role of gatherer and nurturer. Most of us will admit that we women usually do expect men to provide protection in life threatening situations. Think of the school shootings, the teen boys are respected for throwing their bodies in front of their classmates, yet it would not seem nearly as expected for a teen girl to do so. Even women who do not expect men to protect them must admit that if alone on a sidewalk at night or in an elevator with a strange man, your spidey senses are raised...whereas a man does not feel that way at all. They don’t feel unsafe in their day to day lives.

My point is that we women unconsciously, instinctively, can feel unsafe much of our day (and there is a physical and primal reason for that, it's not mental)....even under normal comfortable circumstances. And now we have impending global destruction, kids with autism, unsafe GMO food, Roundup being sprayed at our kid’s schools, 5G, vaccines that are damaging our kids, trolls that are threatening us if we talk about any of this, and a government that won’t get up off their asses and do anything. We don’t feel safe. Feeling unsafe does not have us feel relaxed, romantic, joyful, playful, flirtatious or sexy. We just can’t. We need to feel safe before we can feel romantic and sexy. We do want our sweethearts to do something about the state of our planet, even if we don’t say so. 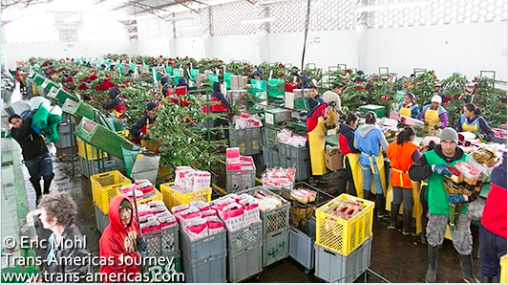 Many men give flowers and chocolate on Valentine’s Day, but in today’s world, many of us women will think- What is the carbon footprint for those roses from Ecuador and what pesticides were sprayed on them? Who made that chocolate and were they paid Fair Trade? We will be silently dismayed by impact of the gifts instead of just being delighted and impressed by the romantic gesture they are intended to be.

What we really want now ( besides organic and Fair Trade chocolate and flowers)  is a man who will spend some time buying organic food, making something handmade, and taking action to protect our families in the future. Nothing turns a woman on (women who know what is going on in the world)  like a man that will face the circumstances that threaten us and say “NO MORE. You will stop this NOW!” No matter how strong we are, we still want our partner to protect us and our babies. We feel relaxed, safe and excited by our men when they protest alongside us, walk door to door and canvas for our favorite politician who will not take corporate PAC money, sign or start a petition, or show up with us at our legislators offices and rally.

Sexy no longer means having massive wealth and being a CEO of a big company. Sexy means risking or forgoing all of that to protect life on the planet.

Men like Mark Ruffalo who are doing something publically and risking their reputations; speaking up, showing up, standing up to the ridiculously powerful corporations that could destroy his reputation and livelihood are our new heros. Men like Dr. Zach Bush of Farmer’s Footprints, Robert F. Kennedy Jr of Children’s Health Defense and Del Bigtree of Highwire speaking up and taking legal action for the safety and health of children and parental rights, men like Leonardo DiCaprio of the DiCaprio Foundation taking action to stop Climate Change, are our new dream boats. 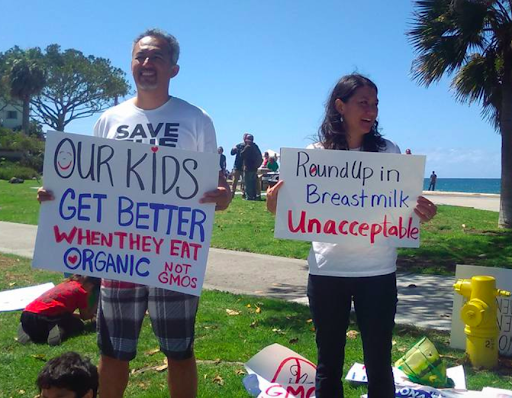 Men, do you want to be irresistible to your smart and savvy women this Valentine’s Day? Take action to protect our babies from toxins. Speak up to stop injustice. Show up for her as a man who will do anything to turn the trajectory of our planet around and go in the direction that will allow her to relax, feel safe, and blossom into the joyful, romantic, and sexy woman that she is. Be an activist.

This article is dedicated to my Sweetheart, Todd. The man who stands up with me every day. I love you. Happy Valentine’s Day.