Water in Napa - Moms Across America 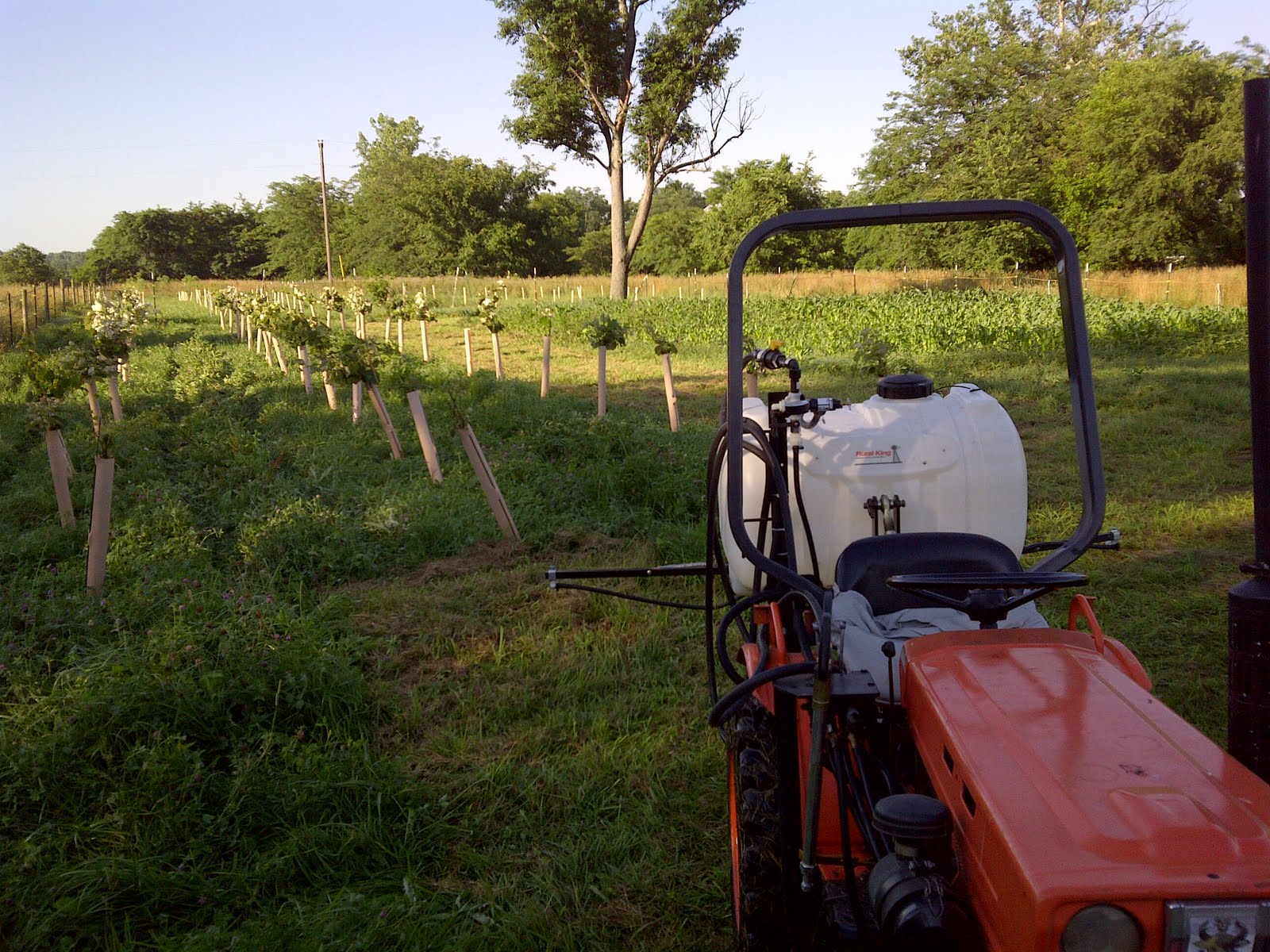 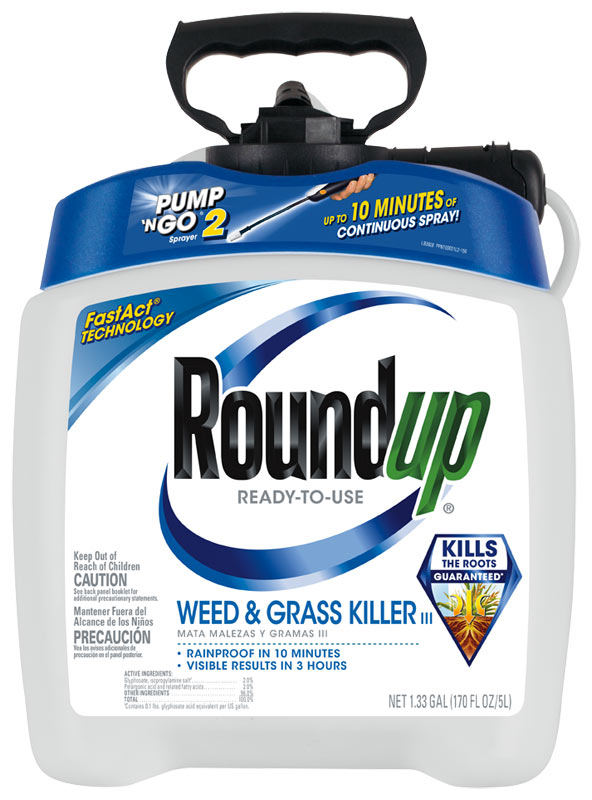