The GMO Initiative: Global Dominance and Lies - Moms Across America 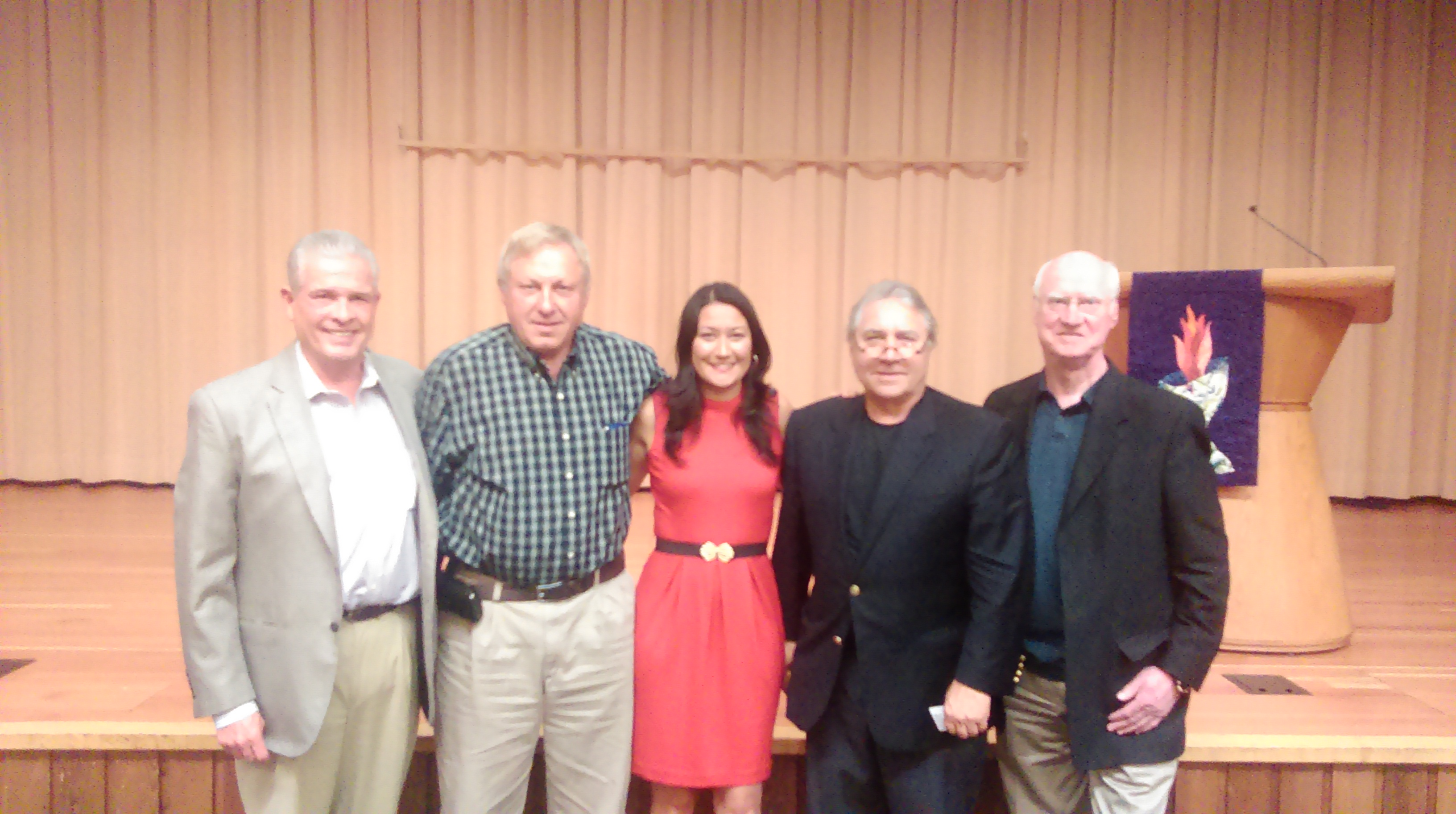 Thanks to sponsors Refounding a Bold America, Occupy Word Food Prize and Citizens for Community Improvement of Iowa, who asked me to be the keynote speaker at the Occupy World Food Prize event, I was able to later attend the Borlaug Dialogue in Iowa last week. 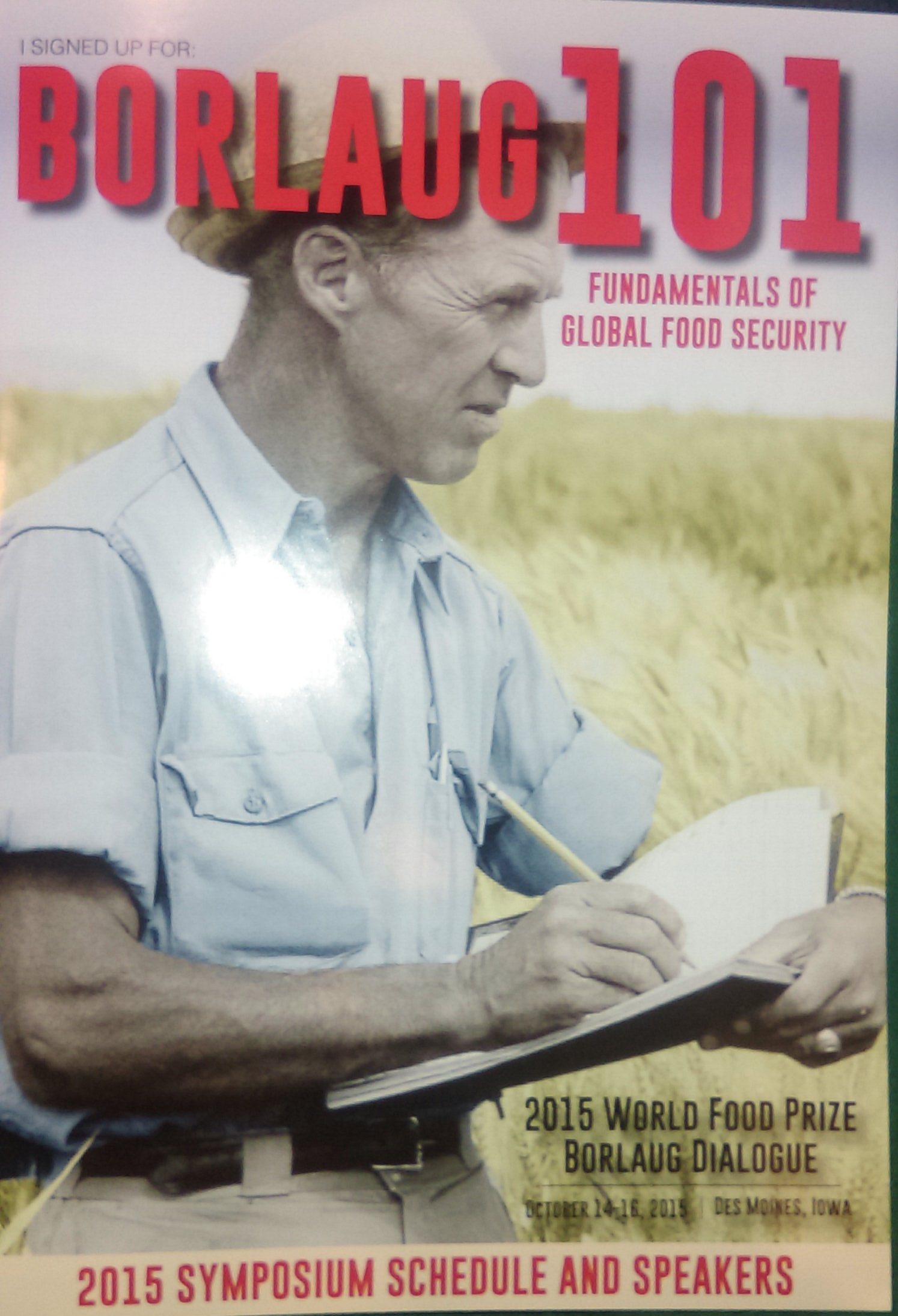 Fighting for healthy food can often make me lose my appetite. 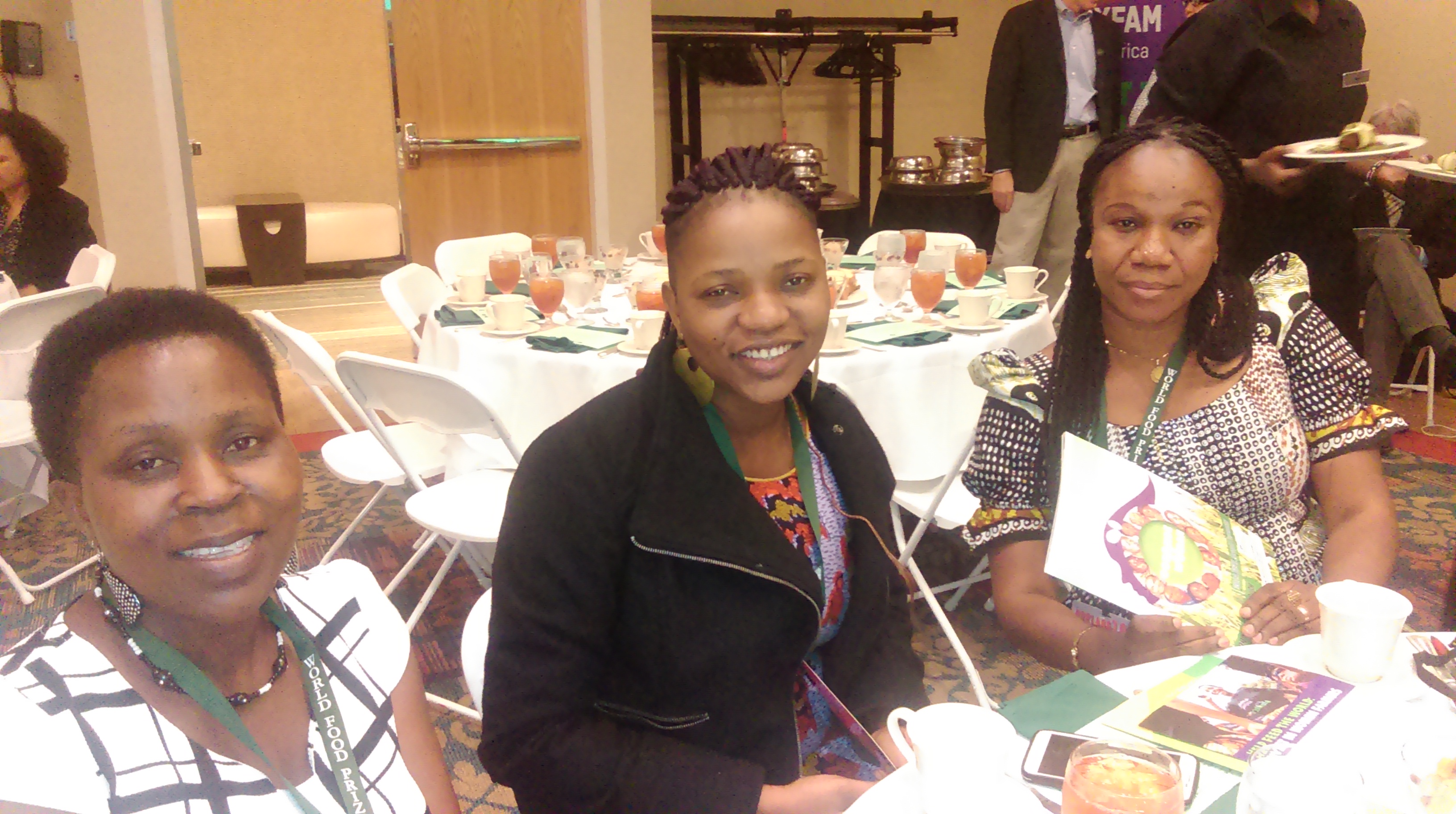 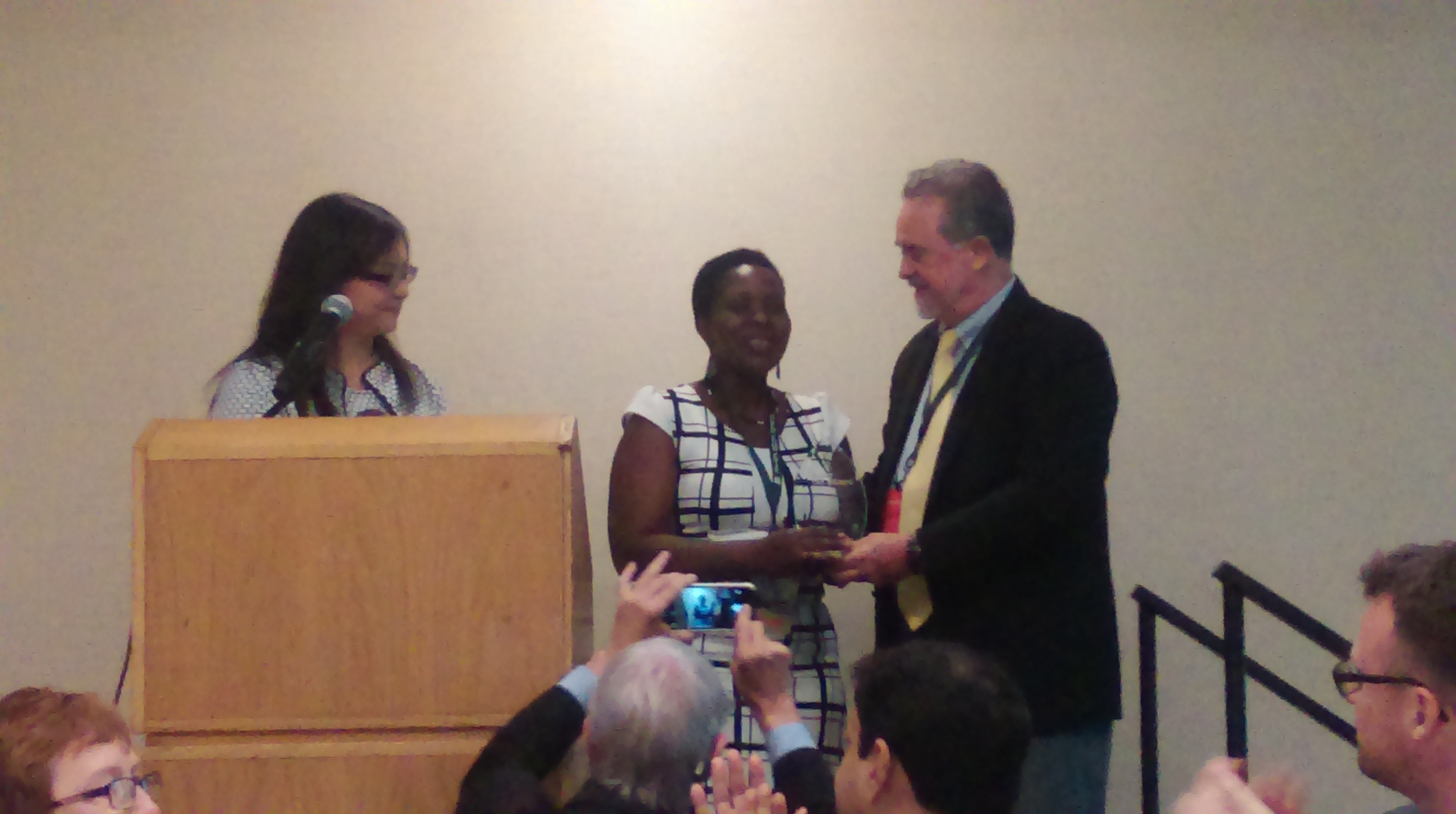 They gave awards and accolades to many women African farmers and then wooed them with the claims of the latest "agriculture technology." Apparently GMO is "activist lingo" now so they barely ever mentioned the word for the two days that I attended.
The entire conference was a GMO commercial. It made me sick to my stomach to see them bold face lying over and over again about yield, nutrition and improved technology. They failed to tell the whole story...that the yield is not consistent, the nutrition is lacking and the technology is failing.
I did everything I could to contain myself and not get arrested. 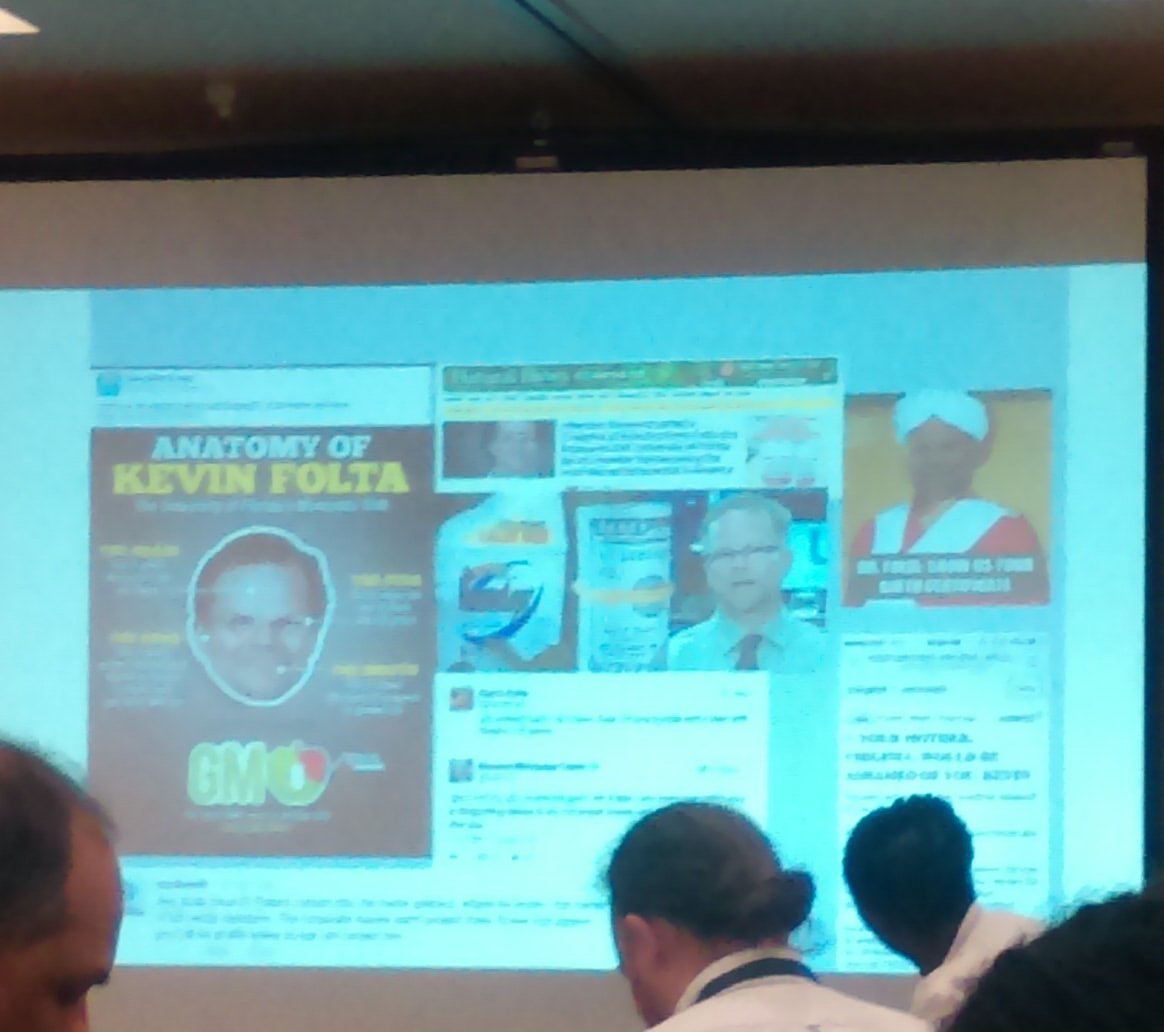 I did ask a question at a smaller panel with African farmers led by Julie Borlaug (the woman who debated Robyn O'Brien) about bringing organic methods into Africa, especially since the UN Report "Wake Up Before It's Too Late" stated that small organic farms are the only way to feed the world. They denied this report created by 60 international experts as and brushed it off as "opinion". Julie Borlaug said "I was there and that is not true." They asked me to leave when I brought up the harm from glyphosate and blocked me from approaching the African farmers. I got to the official from Uganda anyway, as I refused to leave. Later in the big room in front of 1200, I asked almost the same question and people literally hissed at me. It was so amazing how brainwashed they were, how they blatantly ignore harm.

My take away is this:
Leaders around the world must be more unified and bolder and smarter than ever. We must do something unparalleled that will stop the corporate control over our governments. The timing is now, it is urgent, we need a massive campaign to reach out and speak to the leaders of these countries in person, to meet with them if possible, and to make it personal. We must appeal to them on the grounds of protecting their health, sovereignty and feeding their growing population with organic/bio diverse methods.
I am praying that the right people will see the light. That conference, the hate I felt, the vast amount of lies, was like a tsunami of greed, covered in a cloak of " A Noble Cause of Feeding the World." God help us. 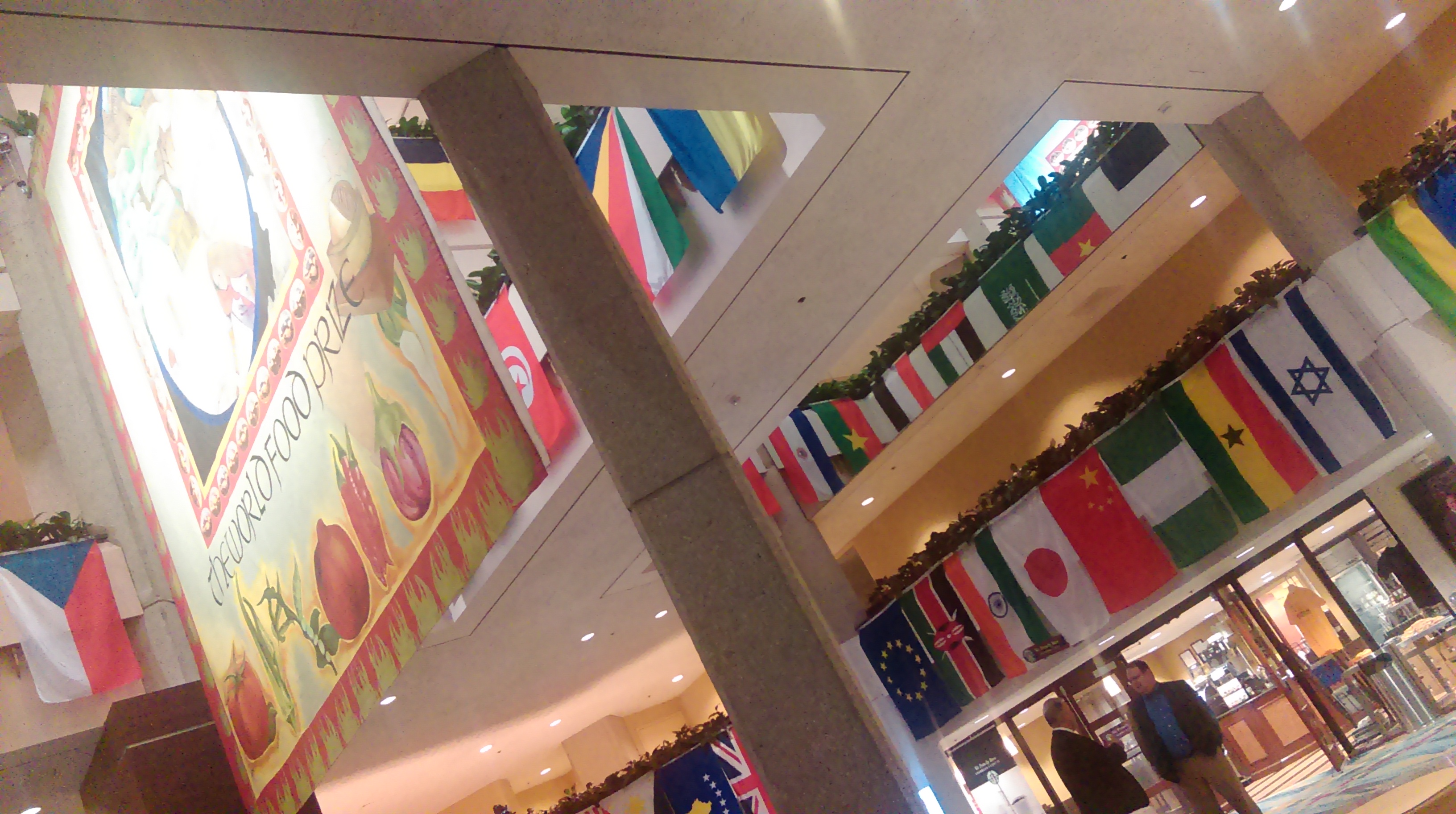 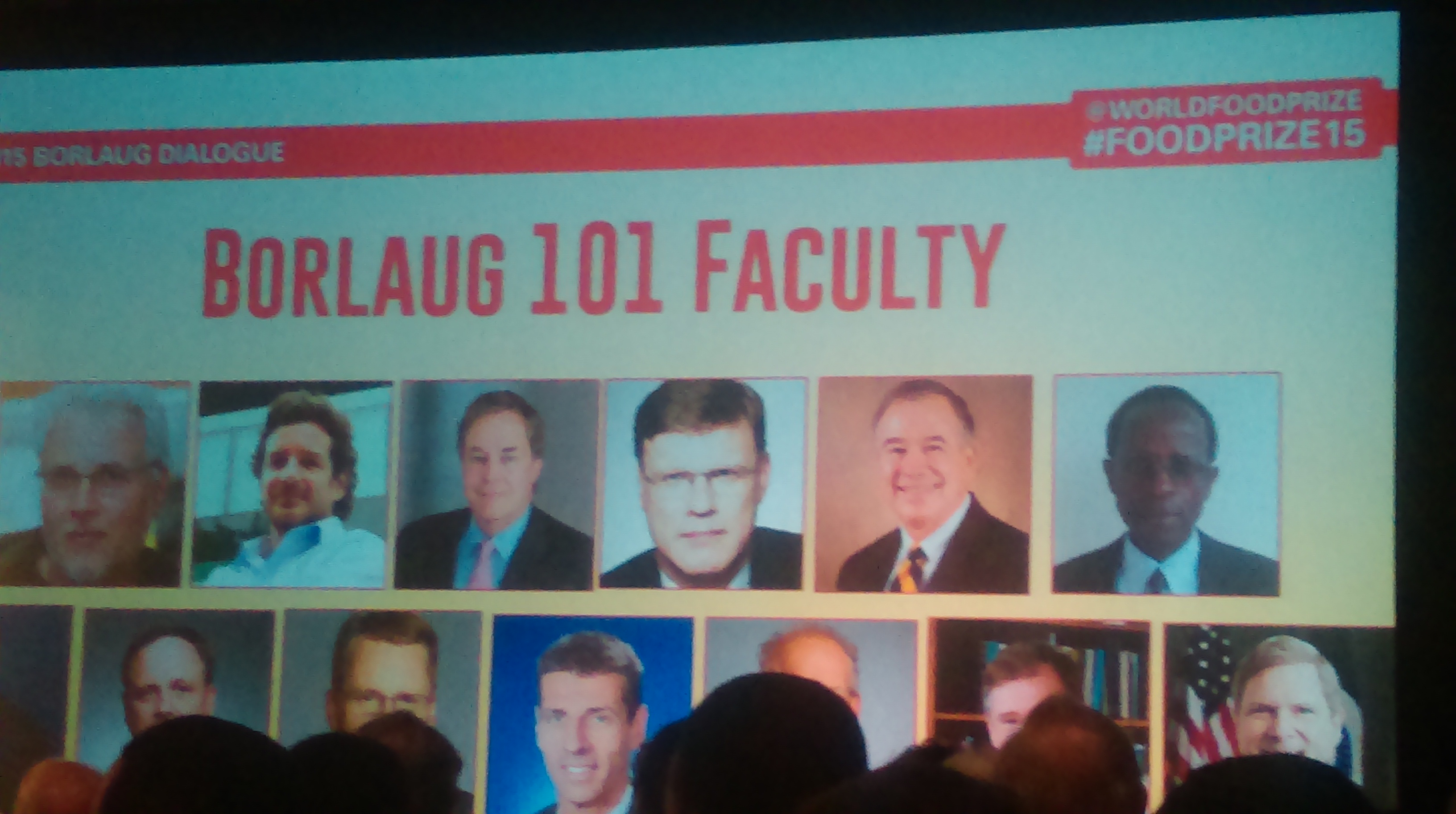 In the meantime, we must help ourselves.

Here is some info you can share with foreign countries and Senators here at home.

Please watch this short but shocking video of Alice from Uganda
https://www.youtube.com/watch?v=BddvcSZiiOU
Thank you for taking the time to also peruse the studies via these links, especially the ones showing:

1.  Destruction of gut bacteria/immune system: Effects of Glyphosate on Beneficial Chicken Gut Bacteria-Carrusco
2. Glyphosate Causes Neurotoxicity "American Mind Melt" in rats
3. Glyphosate, Pig Feed and Miscarriages Study , Kruger, Pedersen etc
4. Dr. Thongprakaisang: Glyphosate Induces Growth in Human Breast Cancer Cells
5. Glyphosate kills human placental cells which can lead to endocrine disruption ( fetal death and deformity)
6. GMOs not substantially equivalent: Compositional Differences of GMO Soybeans and Non GMO Soybeans
There are many more ill effects from GMOs and Glyphosate in peer reviewed scientific studies and papers here:
http://www.momsacrossamerica.com/data
Leaders must consider the facts before making policy which would alter the soil, water and health of their country irreversibly.
This is a crucial time in history: will we succumb to chemical company pressure and greed... which will result in the destruction of local soil and health..... or heed the independent science and take actions to protect your country's people and prosperity for generations to come?
Please find solutions to farming:
At one point I was called disruptive. Yes, I hope to disrupt the current movement to exploit the African farmers and push toxic GMOs and chemicals on their lands while driving Hawaii and the USA's health into the ground. I hope to remind them that their farmers are ingenious and that they have been farming for thousands of years without GMOs and toxic chemicals and that success has led them to the population growth they have today.
They do not need chemical companies to come in and tell them how to farm.
We have faith in our international leaders in our global food economy, that they will see the value in putting their children's health, soil quality, mental wellness of their society, and the burden on their heath care system first.
Thank you for sharing this information with citizens of other countries as well as your friends here in America. I was acutely aware of the importance of each person's opinion in the Borlaug Dialogue. One person can wield quite a bit of power. Make sure you are speaking up and wielding your power!
Gratefully,
Zen Honeycutt