The Darkest of Dark Acts - Moms Across America

The Darkest of Dark Acts 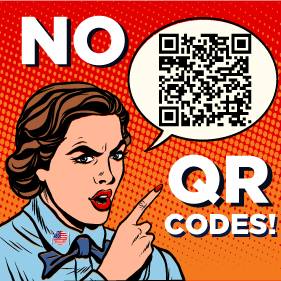 If you have not had the time to read and analyze the newest, darkest, most dangerous "GMO Labeling Bill" cooked up by Senator Stabenow and Senator Roberts, that passed last week and is now headed to the House for our representatives to vote for on Tuesday...read the synopsis below.

The President will likely get this bill to sign into law on Wednesday or shortly thereafter. If he signs it into law he wipes out America's right to know and states rights.

According to leaders in our cause:

The US Senate, through the munificent campaign contributions of the chemical and bio-tech industry, has passed a new anti-labeling bill aimed at squashing Vermont’s GMO labeling initiative which goes into effect this Friday, July 1, 2016.

A Few More Points about the bill.

Here is the text of the Stabenow-Roberts bill on GE labeling:

In some ways, this is even worse than the original Roberts bill.  The bottom line is that the main intent of the legislation is to immediately pre-empt VT Act 120, and then have USDA take 2 years to propose regulations mandating labeling that can involve QR codes, 800 numbers, and websites.

Thank you everyone for really rallying and being a part of making a difference!

It's time to stand for Health and Freedom for ALL!

Love,
The Moms Across America Team