smart grids at Moms Across America

Exposé on Telecom Cover Up Released 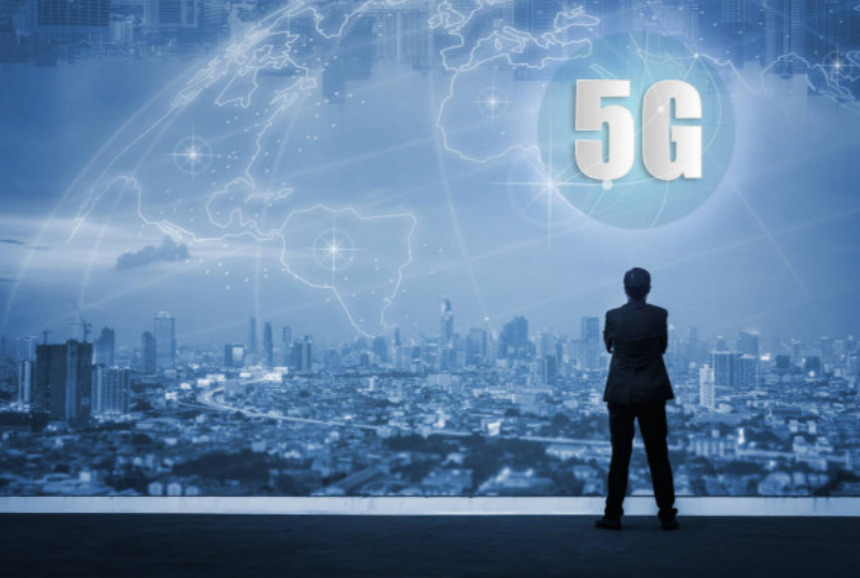 "Wireless Hazards" -- An extensive exposé published by The Washington Spectator

Today The Washington Spectator published an extensive exposé about the Telecom industry's decades-long campaign to dismiss the research about the health risks of radiofrequency radiation and fool the public into believing that cell phones are safe by co-opting government agencies and the mainstream news media.

"If you think your cellphone is safe, have you considered why you believe that? Is it a fact, or is it based on carefully crafted messages that you’ve read or heard?"