miscarriages at Moms Across America 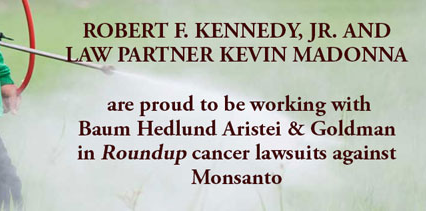