canary at Moms Across America 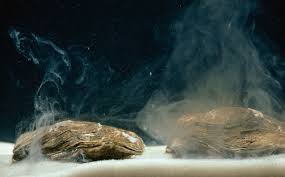 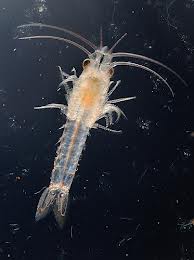 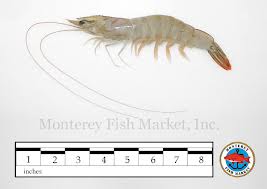 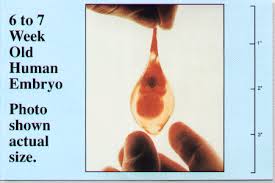 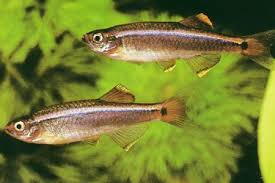 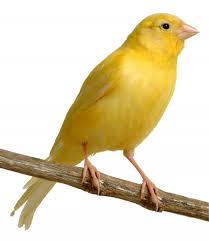