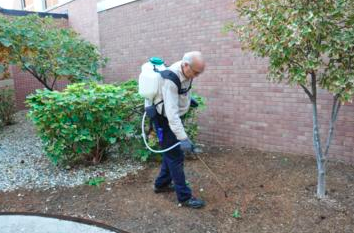 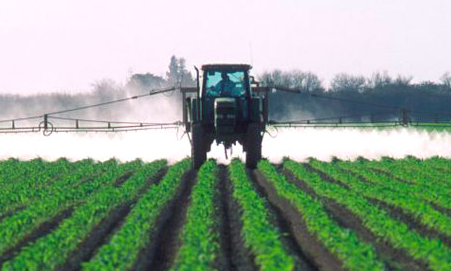 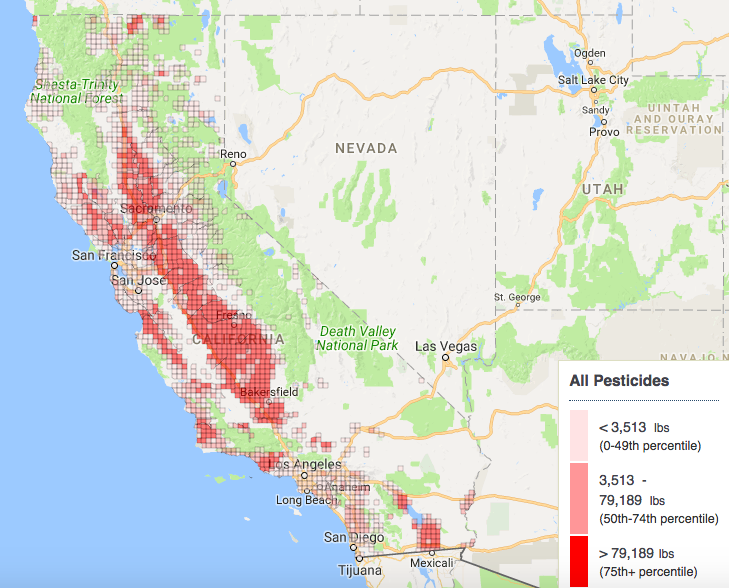 Farmers, landscapers, and consumers had been told in the early 1970's by Monsanto and our EPA, that the most widely used herbicides, specifically the glyphosate-based herbicide Roundup, was safe back. However, the parameters used to come to this conclusion were misleading in many ways. To name a few: 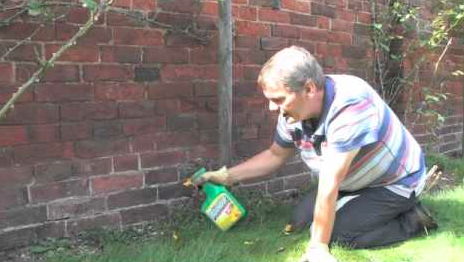 There are many reasons that the amount of pesticide use shown in this mapping tool, or any amount for that matter, is not safe.  There are hundreds of studies that prove the lack of safety. Many of these studies can be found on www.momsacrossamerica.org/data, www.BeyondPesticides.org, or www.Panna.org. Serious health issues linked to or shown to be directly caused by glyphosate-based herbicides include cancer, birth defects, shortened pregnancies (which can lead to miscarriages, infant death or developmental delays), liver disease, weakened immune systems, organ damage, and many more. Many other chemicals used on our non-organic food crops such as dicamba, 2,4-D, atrazine, chlorpyrifos, along with others have been shown to be toxic or harmful.

What can we do?

We can get glyphosate and toxins OUT of our communities!

RSVP to go to a local Earth Day Event or post your own, and get a code for a free box of flyers. Print out our sign up sheet, bring a clipboard and gather contact information from locals who agree that they do not want harmful chemicals sprayed in their neighborhoods.

Go to our Toxin Free Town Campaign page and all the information you need to speak to your city council, home owner's association, local farmers, or neighbors about why it is important to discontinue the use of glyphosate-based herbicides and all toxins, and use alternatives instead.

Send a comment to the EPA to revoke the license of glyphosate TODAY! On Earth Day ask your neighbors to send their comments to the EPA! The EPA is currently reviewing glyphosate and may re-register its use for another 15 years. Please let them know this is unacceptable. The EPA has encouraged us to comment to them as much as possible. MAA has been told by an insider that EPA members are receiving death threats. We believe that the chemical companies are asserting enormous pressure on the EPA to re-register glyphosate.  Glyphosate-based herbicides alone create billions of dollars in sales each year for these chemical companies. Please comment and remind the EPA that we support them and we need them to do their jobs.  It is their mandate to protect the American people, not the profits of chemical companies.

The good news is that when you eat organic, pesticides can be eliminated from the body within a week or two. Many moms report that their children and families get remarkably better and recover from health issues when they eat organic foods and avoid GMOs and harmful chemicals. Many moms also report that their towns have stopped spraying toxic pesticides/herbicides, their local farmer has switched to organic farming, and their schools no longer use glyphosate...all because someone like you simply asked them to.

Please, join us on Earth Day to raise awareness, ask people to comment to the EPA, and speak up to have your community stop spraying glyphosate-based herbicides and other toxins. You can do it! We need your help!

** We are not pro-animal studies. We are simply pointing out that the EPA's own standard of long-term animal testing with blood analysis as a means to determine the risks to humans that cannot otherwise be detected, unless humans are studied, (which is not allowed) is lacking. In addition, if testing pesticide safety on humans is not allowed--why are these pesticides allowed to be in our food?