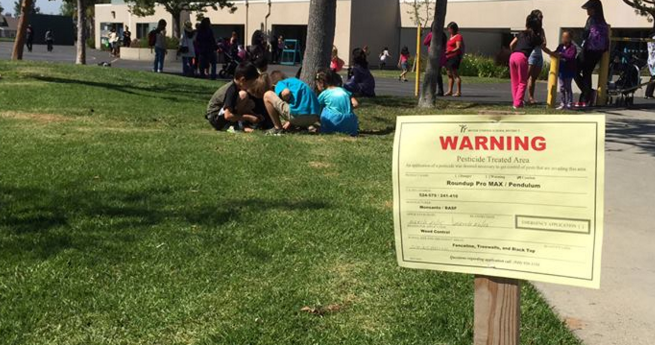 Irvine city council voted unanimously on Tuesday to use organic pesticides and herbicides on all public areas!
Thank you to Ayn Craciun, Kim Konte, Bob Johnson, Laurie Thompson and Kathleen Hallal -  the Non Toxic Irvine team!
We are so excited for Irvine and for thousands of cities across the country who chose to follow suit!
Read the full article in The Hill- this publication is the most widely read in DC, reaching 24 k politicians.

About half of the toxic herbicides and pesticides sprayed in the US are used in landscaping an public areas.

According to the CA Dept of Pesticide Regulation, 2014 records showed that 250,000 pounds are used in Orange County each year (home to Irvine), 75,000 pounds of which are glyphosate. Decade long studies show that pesticide/herbicide exposure lowers IQ in children. Other new studies show glyphosate causes cancer cell growth, reproductive and other organ damage.

Citizens CAN make a difference in reducing toxic exposure!

You can go to your city council members. This is another approach to make a difference that some people may feel is more doable for them - they may feel more connected to their city officials than Senators. Just a different angle.

We urge a few citizens of every city to approach their city council and ask to "use organic alternatives instead of toxic chemicals".

We do not suggest asking for a ban at first...only because it is much more confrontational and city council will be more resistant.

They need to see that they can still manage pests/ weeds without those chemicals. Asking to use a different method is not unreasonable and not illegal.

There are many great alternatives on http://action.greens.org.nz/sprayfree

Some states now have rules around not being able to restrict pesticide use without State Secretary of Agriculture approval....well this is not restricting but using alternative methods instead, which is perfectly fine.

What we have seen that works from the Irvine win:

There is much more info at Non Toxic Irvine. 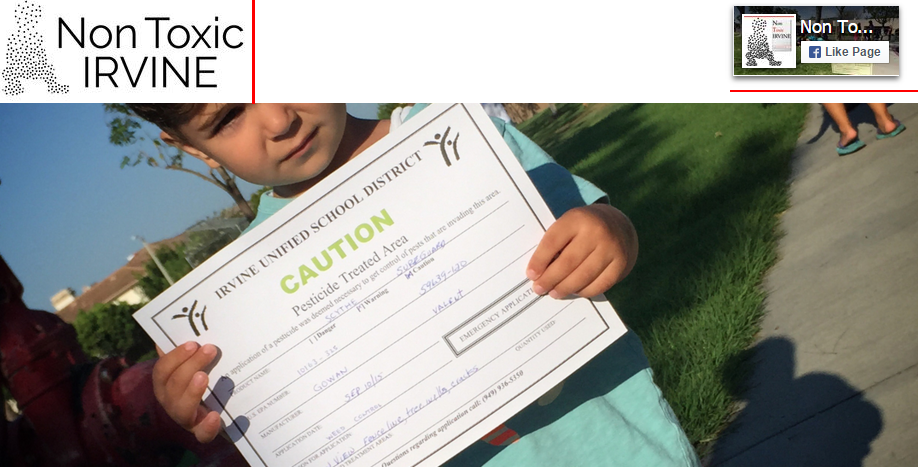 So grateful for all their hard and smart work!

We applaud the city council members for serving the people of Irvine, something which our EPA and senators have failed to do. We hope our regulators and elected federal officials will see that all it takes is the political will to start protecting the people of America.

We hope you will be inspired to take one small step at a time to make a big difference for the health, IQ and long term future of your city!

If you do chose to take this step, start by posting your initial gathering on www.momsacrossamerica.org under EVENTS and get a code for a free box of materials to pass out which contains pesticide/herbicide info!

Have fun creating a healthy community!