August 16, 2018 - Today Mckenzie Feldman sent me this video, which she filmed at the Hawaii State Farm Fair http://www.hawaiistatefarmfair.org in 2015. Her mother, the woman speaking in the film, fearlessly asks the Monsanto employee about his perspective on the use of Roundup. We applaud the courage it took to make this film and we acknowledge this dynamic mother-daughter team! Way to go!

We would like to add that this employee, not to excuse his choices but to put it into perspective, simply believed what his employer told him. We know there are thousands of people who work at Monsanto, many of them good people who want to provide for their families, that have been just as hoodwinked as the rest of us. This does not excuse the behavior of misleading the public, however. We ask that anyone who works at any company be responsible for having a job which contributes to the safety of our planet instead of polluting it. If your company is poisoning people, find another job! Be creative and do what inspires you!

The Monsanto rep, who said his name was Taylor, was asked by Kathy Felman if he was trying to say that Roundup was less toxic than vinegar or one capsule Vitamin D3. He said, "Yes." 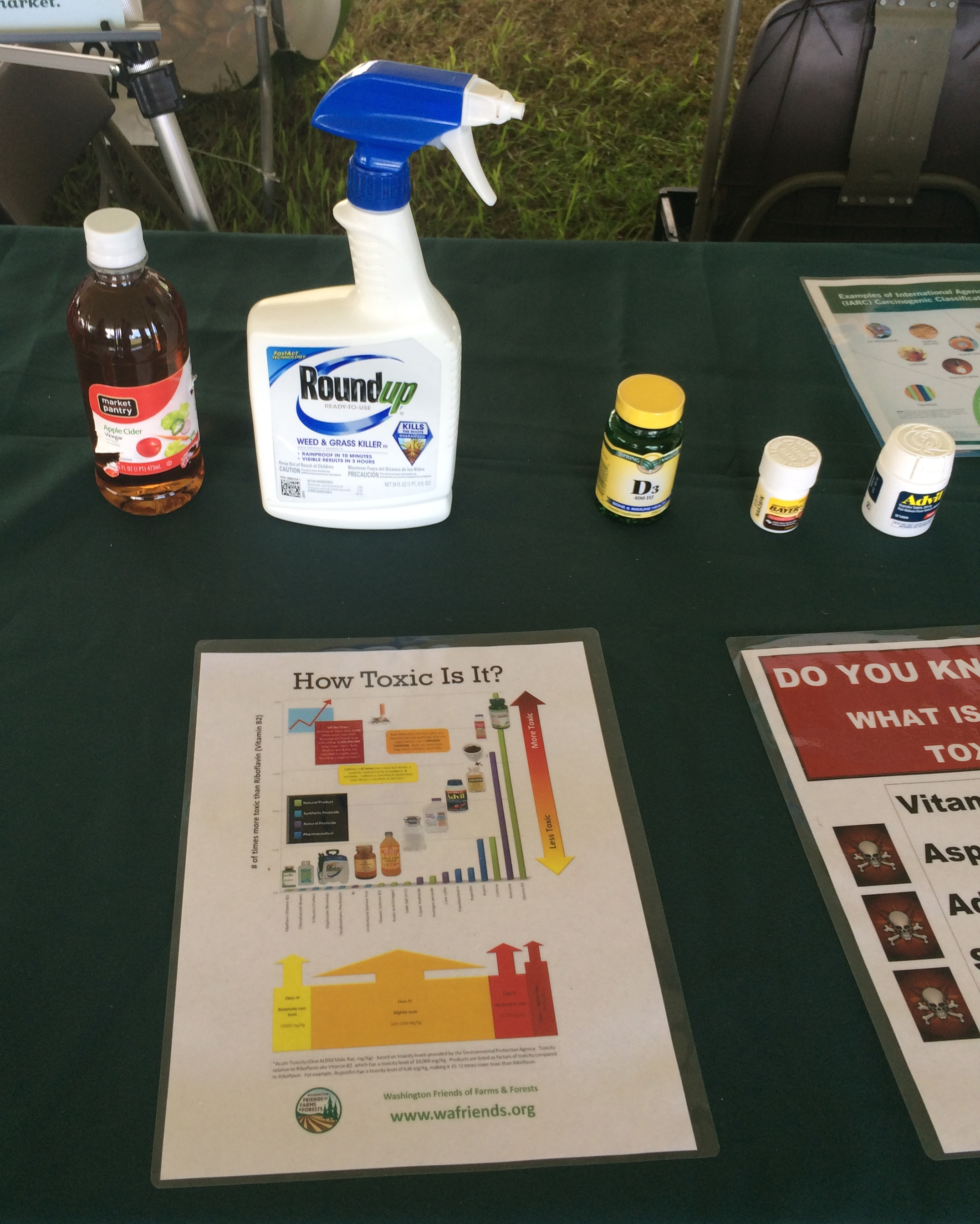 Genetically modified organisms, or GMOs, are a crucial part of selling Roundup. 80% of GMOs are engineered to withstand Roundup. The crops are engineered such that the entire crop can be sprayed with Roundup and not die. Therefore the chemical company can sell far more chemicals. One of the problems (there are many) is that glyphosate, the declared active chemical ingredient in Roundup, does not dry, wash, or cook-off, it goes into the plant and humans, pets, and livestock consume it. Glyphosate herbicides have been linked to cancer, birth defects, neurotoxicity, organ damage and liver disease.

The Monsanto promotional materials, however, attempted to persuade the fair attendees that glyphosate was less toxic than vinegar and one capsule of Vitamin D3.   Here is their scale of toxicity. 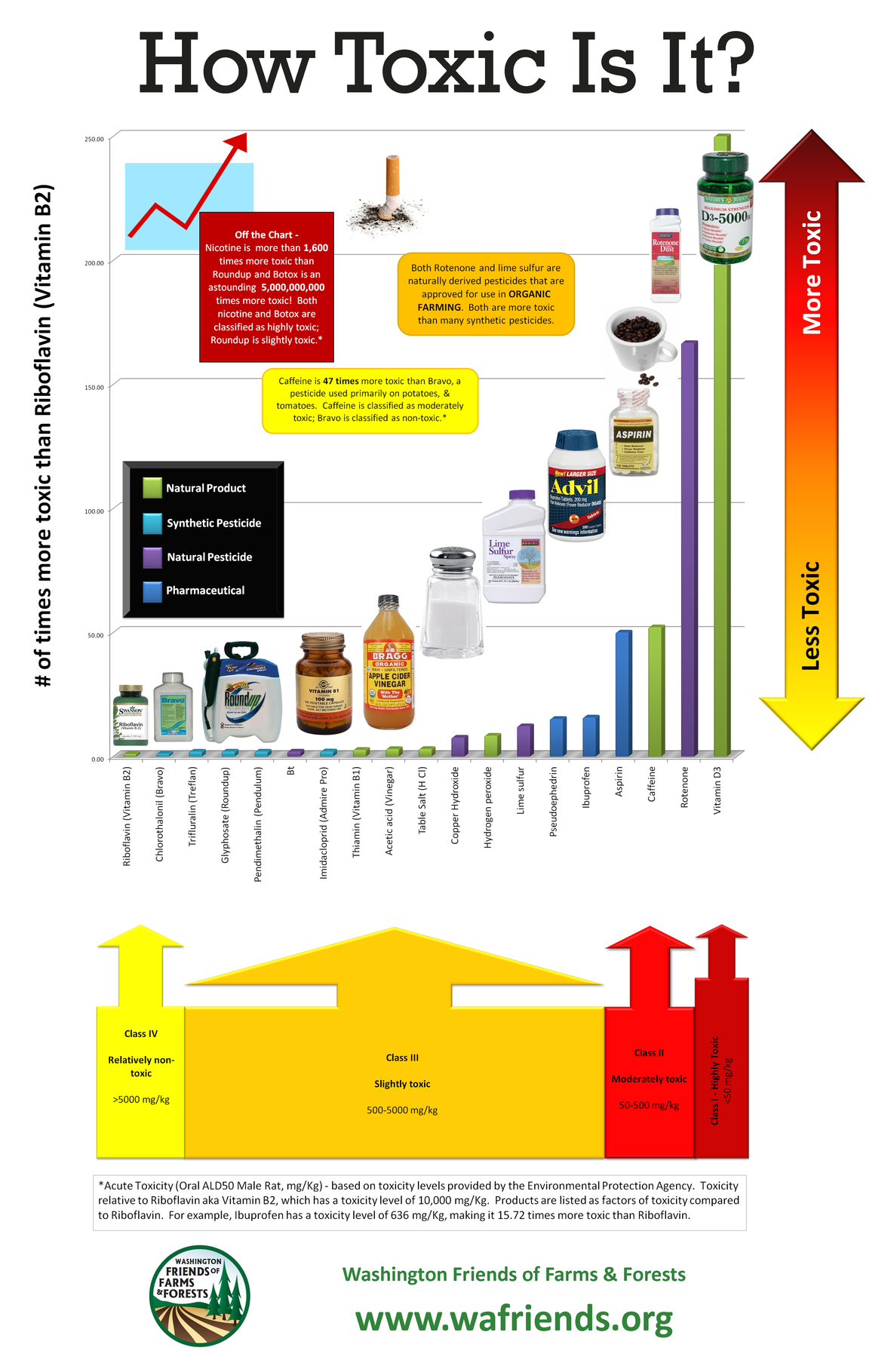 The major flaw with this chart is that the determination that Roundup is less toxic than vinegar is that glyphosate is never used alone, always with very toxic chemicals like POEA and arsenic as the other co-formulants. These chemicals have been found to be up to 1000x more toxic than glyphosate alone.

The other problem with this chart is that it takes the perspective that toxicity - something that kills more than 50% of the test subject in 96 hours, or 4 days - is the only mechanism of harm that should be considered. First of all, I am pretty sure every living thing has to eat (and be exposed to glyphosate) for more than 4 days. Second, glyphosate herbicides have been clearly shown to be endocrine disrupting, neurotoxic, and to cause organ damage and liver disease. Oh, then there is that pesky ruling of glyphosate as a carcinogen by the International Agency for Research on Cancer.

But GMO and chemical companies have a legal obligation to make a profit for their shareholders, so...they continue to sell GMOs and this herbicide by the hundreds of millions of pounds a year, around the world. Despite the risks, Monsanto somehow convinced their employees that these products are safe, probably with cherry-picked information from studies funded by Monsanto or ghostwritten by their own scientists. The employees then told the public that Roundup is safe. The public then purchased the product and sprayed it around their homes where their babies crawled through the grass, children ran barefoot, and their pets rolled on the ground. The children or pets then get rashes, autoimmune issues, maybe even liver disease, tumors, or cancer...and no one connects it to the chemicals in their garage or school storage area because they were told they were safe. 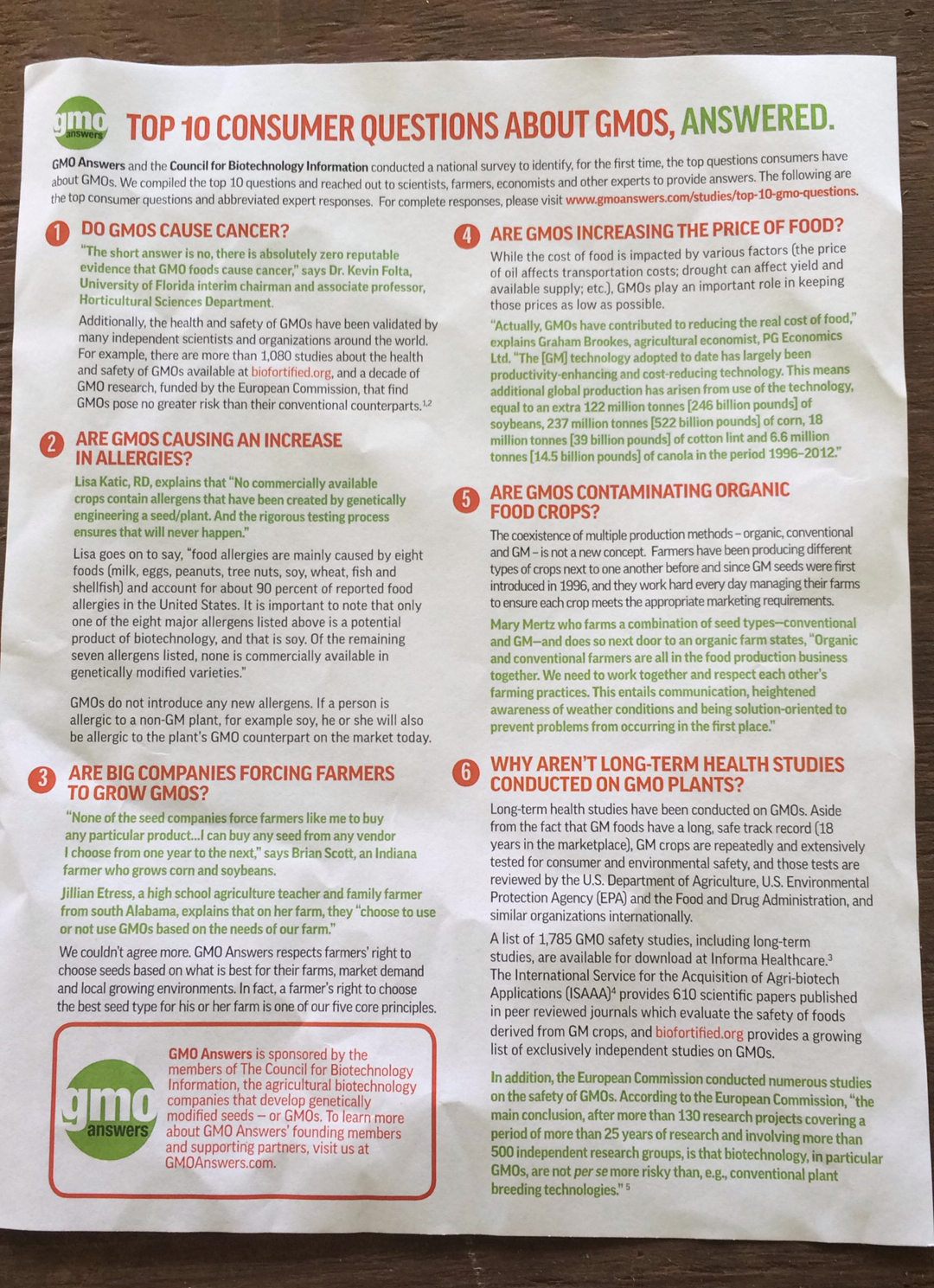 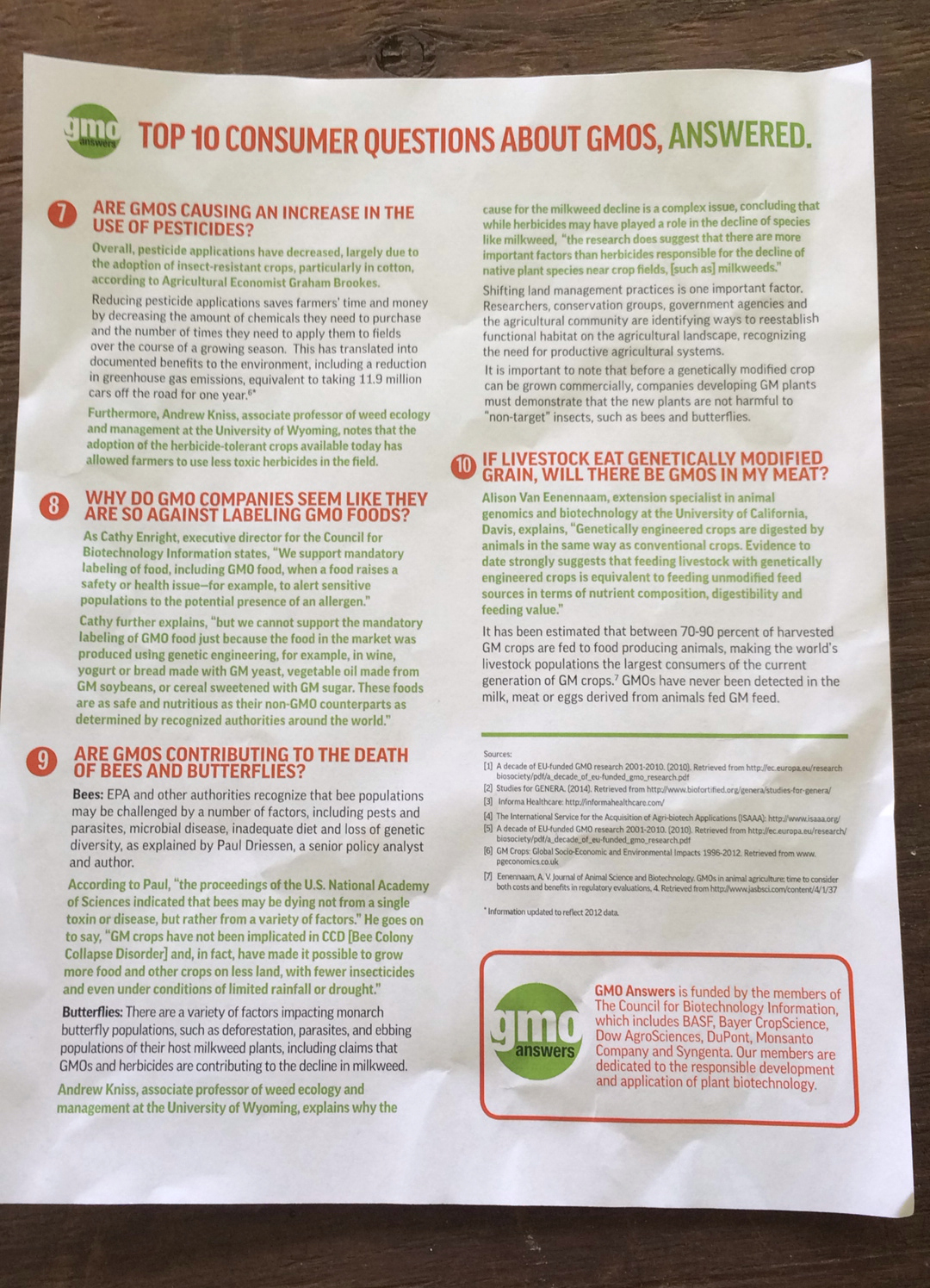 The fact is that there is no longer any debate that GMOs and glyphosate herbicides cause harm. There are only people who chose to ignore the science.

This author believes, however, that the results of the Johnson v Monsanto trial, the 289.2 million dollar ruling in favor of the plaintiff with non-Hodgkin's lymphoma, that the science and consumers will no longer be ignored. The lies and the facts will be exposed. The time for chemicals companies to be responsible for their products has come.