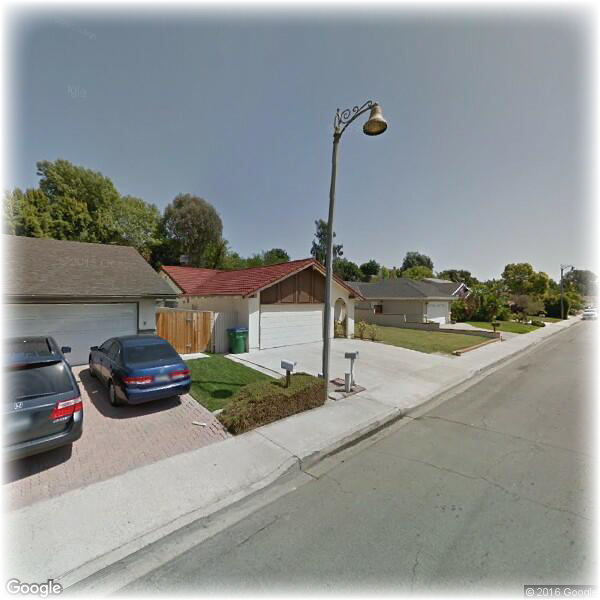 After spending 4 hours on a housing development application, the Commissioners rushed through a public comment in 15 minutes to approve two applications for 4/5G cell towers. These cell towers will eventually be upgraded to 5G and begin a process of creating a “Smart” City Grid in Mission Viejo, which will likely include thousands of additional cell towers. Studies show that cancer, infertility, and serious health implications occur near cell towers. Residents attempted to ask for a Cease and Desist Resolution as Easton, CT has done, and for pollution insurance, to protect the city residents and the city coffers from potential lawsuits due to harm from the radiation. The Commissioner Chair, Robert D. Breton, however, who claimed they cannot consider health implications, asked the City Attorney if it was within his legal right to determine that the public comments addressing health or radiation emissions should be disregarded. The City Attorney, Bill Curley, wholeheartedly agreed.

Any future “small” cell towers could, according to the current ordinance, be as close as 33 feet from homes and every 500 feet on sidewalks, exposing residents to constant radiation and data collection. “What was clear tonight to residents was that the City Commissioners, especially the City Attorney, found any comments about the health or constant radiation emissions from the cell towers to be ‘superfluous’ and excessive,’” stated resident Zen Honeycutt, mother of 3 children with autoimmune conditions. “My husband and I were shocked to see them dismiss and rush through the resident’s public comments, with the City Staff member only partially reading 4 out of 10 of them, and completely ignoring a call for public comment.”

Caller Mark Graham, who wished to address points of incompletions of the application such as City of Mission Viejo Municipal Code section 9.30.025. stated, “I was on hold for 24 minutes, hung up and called back twice, and no one picked up. I was not heard. The City Commissioners did NOT follow the Ralph M. Brown Act on receiving public comments during tonight's meeting.”

Twenty-three-year resident Lorrie Rudolph was able to call in and point out that California law AB-57, passed in 2015 exempted firefighter facilities and fire stations from cell antennas. “If they don’t want it, why should we?” she asked. To this day, the International Fire Fighters Association maintains opposition to the installation of cell towers on their premises due to highly documented health implications.

Rudolph also asserted that the city has a responsibility to maintain a safe learning environment, keeping cell towers, (which has also been shown to weaken the immune system in studies by Beiger 1990, Dmoch 1998, Moszczynski 1999, Yuan 200) away from schools. In 2019 in Ripon, CA four students and three teachers came down with cancer after a cell tower was installed on their school property. The towers were later taken down after parents protested.

City Attorney Bill Curley took “great offense” to Mrs. Honeycutt’s comments when she called in, calling her “that woman” and “nutty”. Mrs. Honeycutt stated after the meeting, “For a servant of the City to use borderline misogynistic language and to name-call a resident in a public hearing is highly offensive, unprofessional, and not deserving of a position representing the city of Mission Viejo. It would behoove the city to remove this attorney from his position.” “To see the City Attorney tell the City Commissioners that they ‘have a higher obligation to fulfill the rights of the applicant over the rights of the residents’ (for health and safety) is basically saying that people, we have a corporatocracy here, AT&T gets to tell Mission Viejo Commissioners what to do, and if children and residents get cancer, males go sterile, well, it doesn’t matter because the city has zero exposure to liability.”

City Attorney Curley said, “We should do the right thing,” (for ATT) referring to issuing the application. He did, however, agree that the city ordinance could be changed, which was what Honeycutt and other residents have been asking for six months. Honeycutt clarified, “We are simply asking for the city to do the right thing for the residents. Pass a cease and desist until the technology is proven safe, protecting the residents over the preferences of the corporations. We don’t want faster download speeds and data collection to come at the cost of serious health conditions, sterility, and cancer.”

Moms Across America is a 501c3 non-profit whose mission is to educate and empower mothers and others with actions and solutions to create healthy communities. Visit www.momsacrossamerica.org.