Glyphosate is the "active" chemical ingredient in Roundup. Roundup is sprayed on GMO foods, non organic foods as a drying agent, on the soil of non organic fields before planting and on back yard gardens, waterways, school, public roads, sidewalks and parks by the hundreds of millions of pounds per year. In 2013 alone,  the use of Roundup increase 73%. 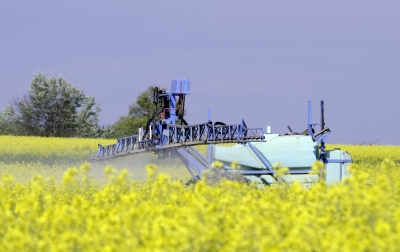 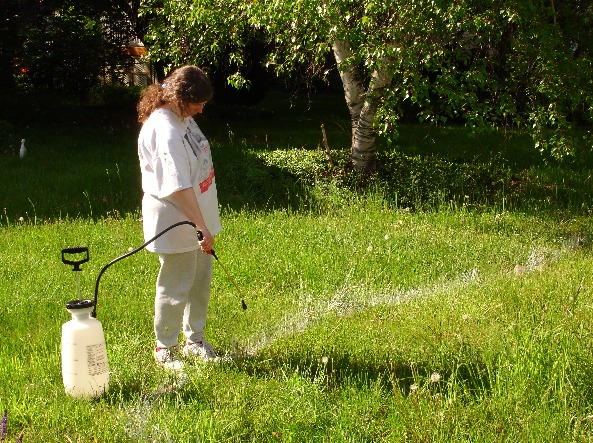 Mothers have been seeing skyrocketing health issues. Despite our testimonies that our children get better when they avoid GMOs and glyphosate (Roundup) sprayed foods, our officials will only consider scientific studies, if anything.
Although it is unacceptable and infuriating that our leaders no longer listen to their mothers, we are glad for the scientists who are asking the right questions. 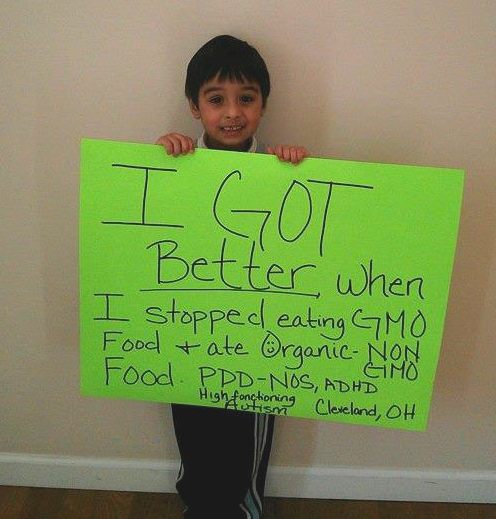 The new studies that have come out this week are groundbreaking and will have everyone listening not only to mothers, but to their own conscience, heart and soul...and they will know what needs to be done. 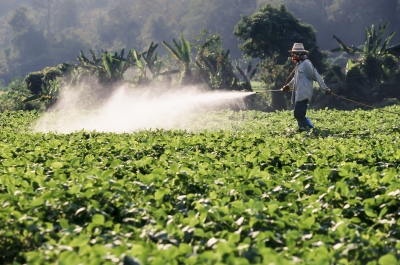 Glyphosate linked to neurological disease due to manganese chelation

We must ask ourselves:
What is in our womb? Dark salty water!
What is the size of a six week old fetus? The size of a shrimp!

How much glyphosate are we allowed to consume in our food?
25 ppm on sugar!
40ppm in vegetable oils!
160 food/feed crops are allowed by the EPA to have levels far above what has been shown to destroy gut bacteria! 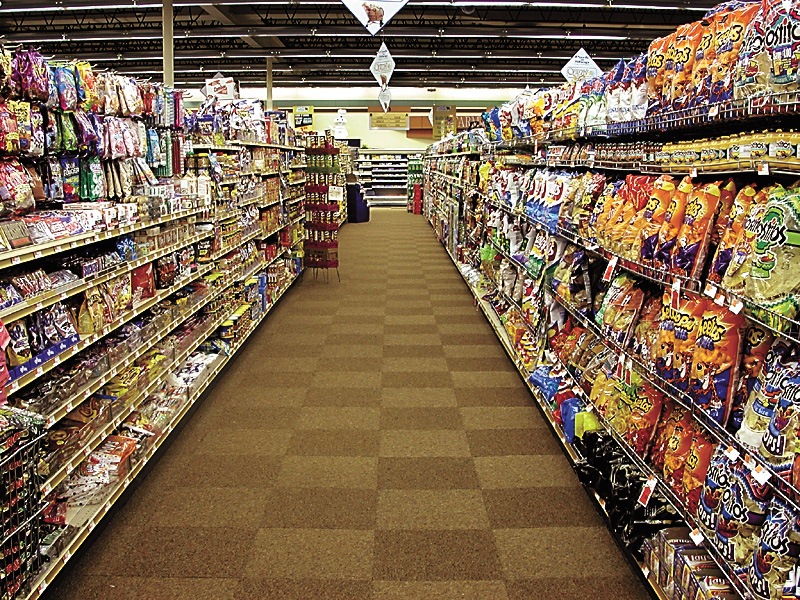 Could it be the glyphosate/Roundup sprayed on 80% of GMOs which make up 85-100% of our food/feed crop varieties and is in 85% of America's processed foods?

What could a chemical which is linked to antibiotic resistance, cancer and placental cell death doing to our fetuses, babies and children for generations to come?
Why do we have the highest rate of infertility, sterility , miscarriage and birth defects in recorded history?
Why is the USA #1 for infant deaths on day one?
Why do we have 50% more babies that die on the first day of life  in the USA than all of the industrialized nations combined?

Quote regarding Monsanto's denial that glyphosate is unsafe from a world renowned scientist:

"Monsanto "doesn't know" how the IARC could reach such a "dramatic departure" from the conclusion previously determined by regulatory agencies. I do! It's been obvious to me for some time now that glyphosate causes non-Hodgkin's lymphoma and kidney cancer, and probably also cancer of the thyroid and the pancreas. It's long past time for the world to wake up about the toxicity of this pervasive chemical!"

Moms Across America asks you to share these new studies, talk to your friends and neighbors and ask them to grow, buy and eat organic.
Organic means Non GMO and NO toxic pesticides/herbicides such as Roundup/glyphosate are permitted.
Contamination of organic is happening however,  and we MUST speak up and protect organic standards.
One of the best ways to do that is to attend the National Organic Standards Board meeting April 27-30 in San Diego and speak up.
Buy only organic food to reduce the demand for GMO and chemical farming and to speak to your representatives weekly to protect our people.
Cal the EPA and tell them to revoke the license of glyphosate NOW

Join us on May 2 to share, support and inspire action with mothers across the nation and around the world. Go to www.momsacrossamerica.com and click on events. Jin us on an international call to action with global leader Vandana Shiva, International speaker Jeffrey Smith of Genetic Roulette and Evangellos Valliantos; author of "Poison Spring", EPA whistle blower and their notable moms who have taken action in their neighborhoods. Host a Moms Meetup on May 2 and be a part of a global multibillion dollar shift to organic.

Together with many organizations and supporters all working together in this movement, we can create health and freedom.

Thank you!
Zen Honeycutt and MAA TEAM
P.S. Look out for more calls to action soon!