Drastic Decline of Glyphosate Use After Public Outcry About Harms 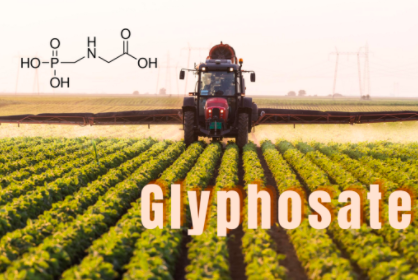 Glyphosate is particularly insidious when used on food crops because it does not wash, dry, or cook off like many other pesticides. It also enhances the harmful impact of other pesticides. It is a carcinogen, an endocrine disruptor that causes liver and kidney disease, numerous autoimmune issues, and reproductive organ damage. It is one of the most harmful chemicals ever used on planet Earth.

At first, the percentage decrease in use may be hard to believe, but when you consider that Jeffrey Smith put out his movie Genetic Roulette in 2012, reaching millions and raising awareness with moms like me who started looking into GMOs, things begin to make sense.  When one thinks back on the 3000 people rising up in Maui and across Hawai’i to protest Monsanto in 2012, and when you consider the March Against Monsanto event that happened in 400 locations in 2013, it becomes more evident why Monsanto’s products began to lose their fan base. 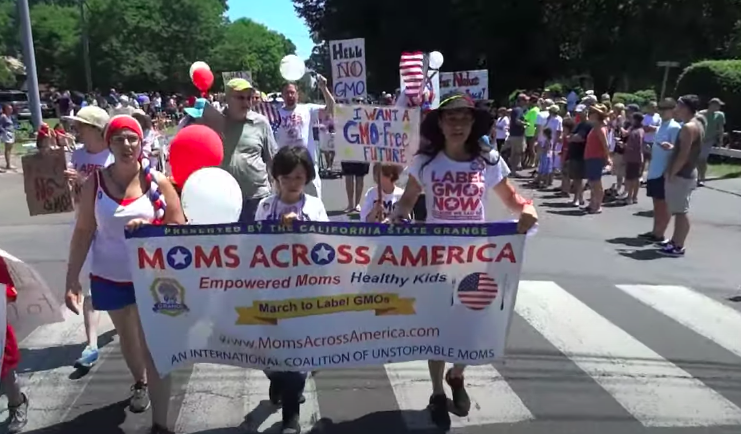 When our Moms Across America (MAA) Moms joined into 179 parades in 37 states in July of 2013, we reached thousands locally and millions nationally in a single day. MAA leaders hosted 1000 events over those next five years, with over 100 million impressions on Facebook on GMOs and glyphosate. One can see why suddenly our neighbors and farmers would stop using glyphosate. Moms talk. They buy 85% of the food, and when millions of them shift to organic, a very strong message is sent to farmers who want to sell their food. When MAA initiated the first glyphosate testing in America in 2013 and found glyphosate in tap water, our children’s urine, and breast milk, glyphosate made news around the world. Subsequent testing has shown and continues to show thousands of parts per billion of glyphosate in beverage and food samples, making the widespread contamination an urgent global food supply and safety issue.

So does the science. When one looks at the breadth of information from people like Dr. Don Huber, farmer-educator Howard Vlieger, Beyond Pesticides, Caroline Cox, Anthony Samsel, Stephanie Seneff, Michael Antinou, and countless other scientists who released papers over the previous decade, one can understand why the herbicide finally began to lose its popularity.

It is tragic that the report also shows that over 200 million pounds of various harmful pesticides and herbicides (likely also very harmful) are still being used on our farmlands. However, the data in this report, when compared to previous data, proves that progress IS being made. And that progress through 2018  is only part of the picture. 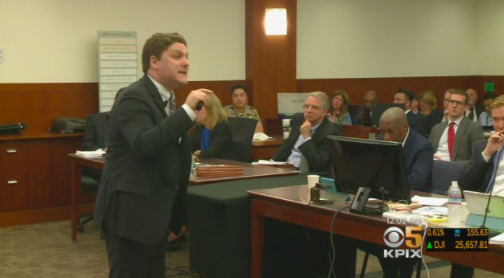 We wonder what the real-time data for glyphosate use is now,  following the 2018 Monsanto Roundup cancer trials.  The Miller Law Group and Baum Hedlund, Arestei, and Goldman worked tirelessly until the jury found Monsanto guilty of “acting with malice and oppression.” The following four plaintiffs were given awards of over 2 billion dollars by the jurors (which was reduced by the judge to tens of millions) and over 100,000 more filed and were awarded somewhere in the ballpark of 10 billion dollars. Authors and reporters saw the story unfolding and shared it widely, raising public awareness: at the Monsanto trial. A mom affected by Roundup, Kelly Ryerson, aka Glyphosate Girl, reported every day from the courtroom for seven weeks. Dozens of books have been written about Monsanto. Former Rueter’s reporter, also a mom, Carey Gillam wrote two books called Whitewash and The Monsanto Papers. Stephanie Seneff wrote Toxic Legacy and Bartow J. Elmore wrote Seed Money and both were released within the past six months. Numerous movies were also made around the world such as BOUGHT (USA), Modified (Canada)  Poisoned Fields? The Underrated Risk (German), Peril on Our Plate ( Russian), Consumed (USA), Kiss the Ground (USA) and many more are in production now.

We wonder what the use of Roundup and glyphosate looks like now, after Monsanto was sold to Bayer. Bayer has been sued by shareholders for over a billion dollars in lost profits. We can only guess that the glyphosate use numbers are significantly lower. What we know is that regardless of the failures of our regulatory agencies to do their job and protect people, wildlife, insects, marine life, and the soil microbes from glyphosate, we the people, can do a better and faster job when we take on the responsibility for ourselves. 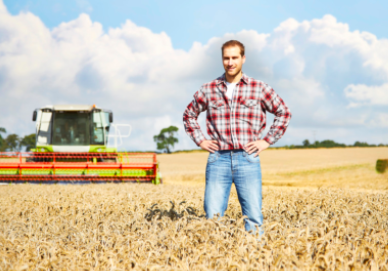 Moms Across America would like to take a moment to acknowledge the bravery of all the leaders, activists, authors, filmmakers, philanthropists, mothers, fathers, friends, farmers, scientists, teachers, doctors, chiropractors, supporters, and reporters who shared information about glyphosate and toxic chemical farming over the past few decades. Progress is being made. Don’t stop. Don’t give up, because while the money chemical companies may have is great, the love for our families is greater. We can and will create a healthy future if we continue to share the truth and solutions that are alternatives to toxic chemical farming. Thank you!

*CORRECTION: This article previously stated a 65% reduction in total glyphosate use over six years (2012 to 2018). The accurate number is a 38% reduction.