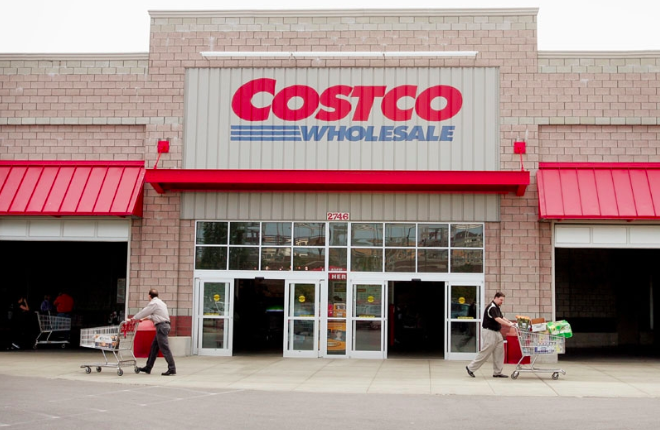 On Friday, January 18, Elizabeth Desiree of Washington state posted on Facebook that she just got a call from an employee at Costco and he told her that Costco would no longer be selling Roundup. She had written him a letter and he was calling her back. I was excited but reserved my excitement. There is so much fake news these days. I called the headquarters, and after two days of messages and calls, I did finally confirm with three people that Costco was not ordering Roundup or any glyphosate-based herbicides for the incoming spring shipments. They would not be selling it in any stores, all across America. This is HUGE! How fantastic! One employee mentioned that they had looked into organic alternatives first and were happy with the results. More than one employee mentioned the lawsuit (Johnson V Monsanto) for part of the reasoning. They said they just felt like it was the right thing to do.

I asked for an official statement and was told that usually, Costco does not issue press releases, etc discussing which items they have discontinued. Despite not hearing back from the Costco PR department, I decided to announce the information anyway. I told them that the 89,000 people who signed a petition to Costco, Home Depot, and Lowe's deserved to have an answer. I knew that they would be happy to know that Costco was doing the right thing. 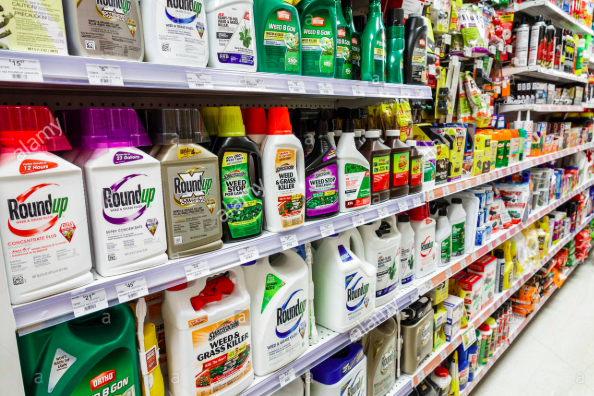 Costco has been doing the right thing in many ways for years. They are one of the biggest retailers of organic food in America, and they actively support farmers transitioning to organic. Being able to buy organic food, and now organic weed killers at their stores is a great motivating factor to get a membership and we hope that our supporters do.

We are thrilled that Highwire with Del Bigtree picked up the story and Jeffrey Jaxen, Erin Elizabeth of Health Nut News, and more have covered the story. The mainstream public needs to know...and we need to have Home Depot and Lowe's Home Improvement also stop selling these toxic and harmful products.

We hope you will share our petition, call these major retailers, and also THANK Costco for their commendable act. Because of good decision making like theirs, more people will use organic alternatives, more people will not be poisoning their dogs, children, soil and pregnant neighbors. More people will be healthy. Because of each one of you that signed our petition, shared about glyphosate, and supported out work...we can continue to transform the food industry and environment, creating healthy communities together!