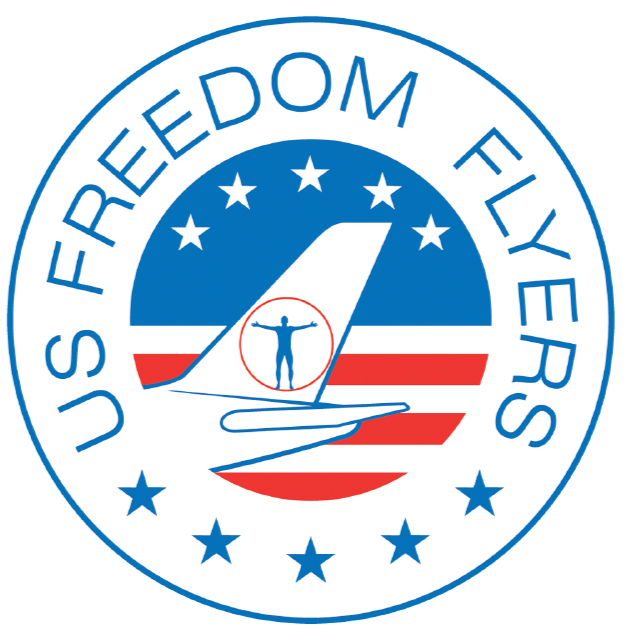 I was invited to travel recently and fly cross-country for two work events. I used to love to travel, but the idea of being stuck in a metal container with intense Wifi bouncing around for hours, with hundreds of people, many of them potentially sick, has me very selective regarding my agreements. An additional concern was then added from a conversation at a dinner party. The subject of flying came up with the President of the US Freedom Flyers. An American Airlines pilot, 37-year-old Josh Yoder, informed me that the rates of disability in pilots at American Airlines increased 300% during the first six months of 2022.

These vaccinated pilots, many of them young adults, are experiencing blood clots, heart attacks, strokes, and neurologic disorders (suddenly not knowing what they are doing) at alarming rates. Many vaccinated pilots have died both in flight and off duty from a heart attack, stroke, and other unknown causes. 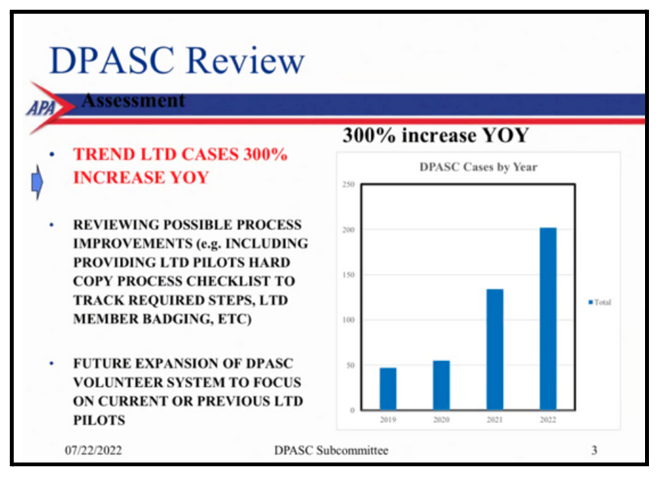 I was extremely concerned. While I knew the statistics would show that my chances of being on a flight that may go down were small, as a person with many other concerns already on my mind, I was not happy about an added risk. What was clear, is that statistically, and tragically, it is likely that eventually, a pilot will likely have a fatal reaction to the vaccine in flight, and the co-pilot may not recover the plane in time if the adverse reaction occurs during a critical phase of flight on take off or landing. Yoder described how, if the reaction time close to a landing or take-off is delayed, the proximity to the ground could result in a fatal crash for hundreds of people. I realized that the airline industry was sitting on a ticking time bomb and simply trying to ignore it.

This is all happening because the pharmaceutical companies were successful in cultivating enough fear to have the FAA allow an experimental mRNA genetic therapy on the employees of an entire industry against their own aero-medical guidance. This successful scheme was clearly implemented for profit, not for the safety of the general public. If it was for safety, it would have been transparent, and successfully safety tested first. There would have been three clinical trials and large-scale manufacturing and dispersion of the vaccine would not have been done until the phase III trials were complete, showing safety AND efficacy. This was not done. In fact, the Pfizer documents show that in their short-term testing, which they petitioned to keep hidden for 75 years, revealed that at least 87.5% of cases, pregnant women lost their children, and over 1200 people died after Covid vaccination. They claimed, however, that their vaccine was safe and effective. Also not true. None of the COVID vaccines have been shown to prevent transmission (ie: be effective), and the CDC’s own reporting system now shows that it is the most dangerous vaccine ever produced, with over 32,000 deaths reported. To shift the public’s perception on the vaccine, they even changed the definition of what a vaccine does. 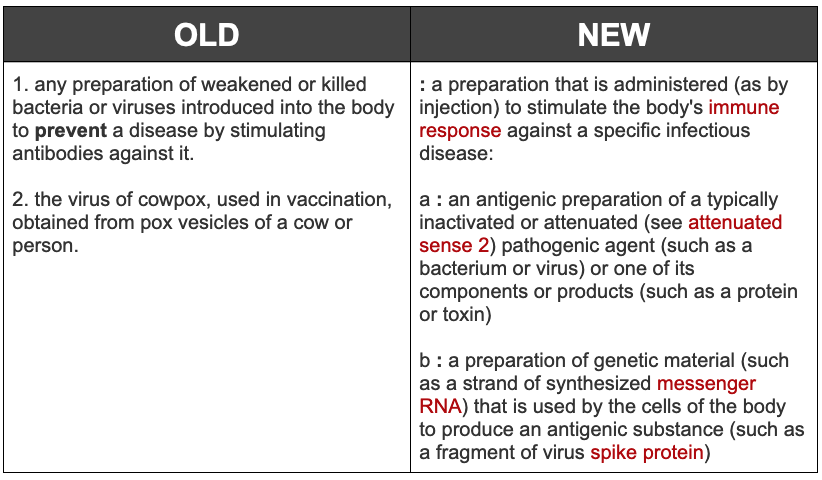 This “vaccine” marketing scam boils the blood of any mother, father, or citizen that believes that America is the land of the free and the home of the brave.

There is no freedom in mandates that are foisted on the American people based on an avoidable fear. There is no bravery in oppression.

It has been shown repeatedly by doctors like the fearless Pierre Kory, brilliant Peter McCoullough, and heart-wrenchingly authentic Paul Marik that covid treatments work to reduce symptoms as much as 85% or more. The COVID vaccine was NOT the best tool available to the American public and should never have been mandated or allowed to be administered. Treatment for this respiratory sickness was the best tool we had. Ivermectin, Hydroxychloroquine, and dozens of other medications were shown early on to be effective and yet were ignored because their use threatened the emergency use authorization of the profitable vaccine. Eating healthy organic that does not weaken the immune system (like glyphosate does in conventional food), getting exposure to the sun and outdoor exercise, high doses of Vitamins C, D, and zinc, Chinese medicine, etc, are just some of the many methods proven to resolve COVID symptoms quickly. And none of them had side effects of 5-inch to 2-foot-long blood (believed to be folded proteins) clots, neurological disorders, strokes, and heart attacks.

I flew anyway, as we do when we are committed to something. Before my flight, I saw the pilots preparing to board. I thanked them for their service and asked them if I could ask them a question- because I had some concerns. They agreed. I asked if they were vaccinated. Both looked put off but admitted that they were vaccinated, stated with an edge of pride and defensiveness. I expressed concern and asked if they had been feeling well, no heart problems? They said no, they felt healthy. One said that he even had a recent cardiac checkup and got through it with flying colors. What I did not say to him is what I learned from Yoder - 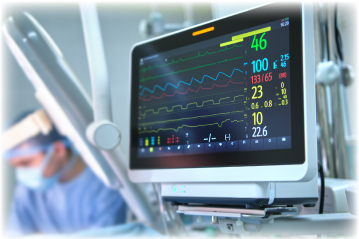 the EKG does not test for myocarditis. It tests for heart rhythm, not heart inflammation. The current cardiac screenings do not test with a cardiac MRI for these folded protein clots and cardiac inflammation. An FAA cardiac check-up - in its current procedure, is insufficient to screen pilots for the standard of health we - hundreds of people at a time- rely on to get to our destinations and back home to our families safely.

Sometimes what you don’t know CAN hurt you....and thousands of others.

On the second leg of my flight, I asked the pilots in the cockpit the same question. One said it was a personal question. I agreed. What I didn’t say was that my body arriving in one piece to my destination was pretty personal too. Thankfully, one of the pilots was not vaccinated. Interestingly enough, his wife was a cardiac nurse. I wonder if she played a role in his decision.

I felt the need to do videos regarding this issue on TikTok, and it went viral. Many are concerned about this issue. It hit the desk of American Airlines' upper management. Then it was taken down in less than 24 hours. You can see my censored videos and interview on The Pete Santilli Show, which just aired yesterday, Dec 2, 2022, here. 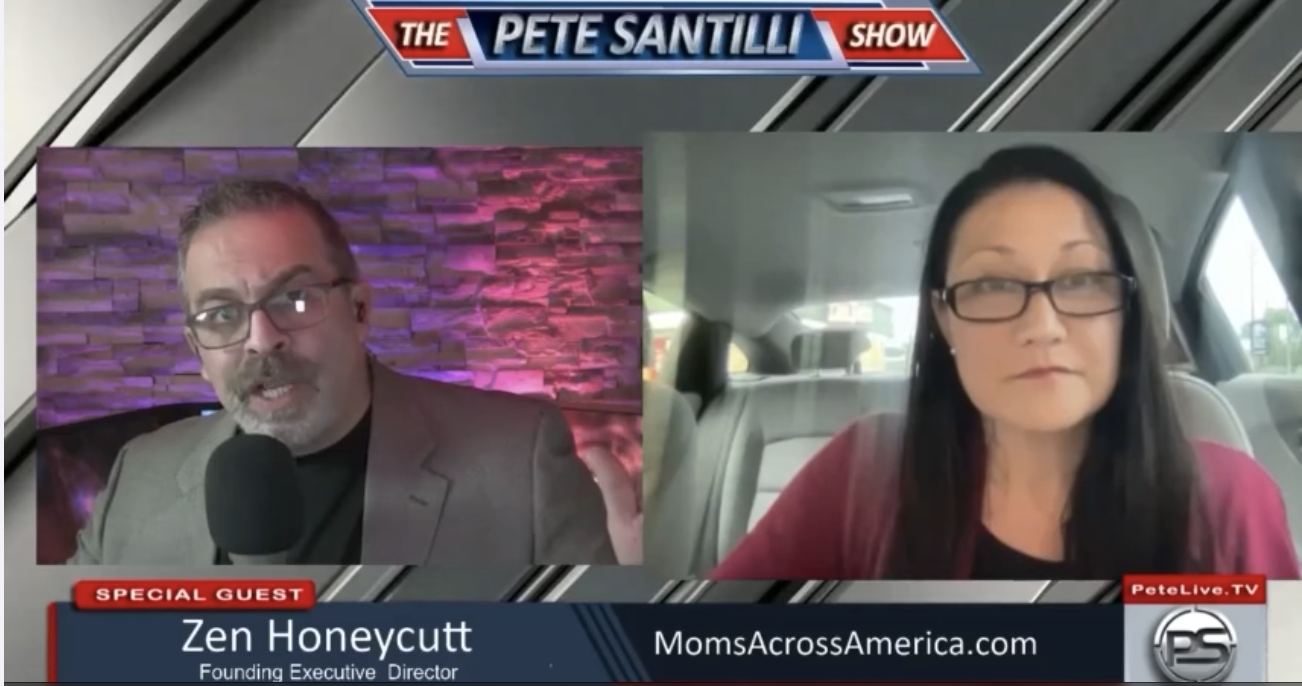 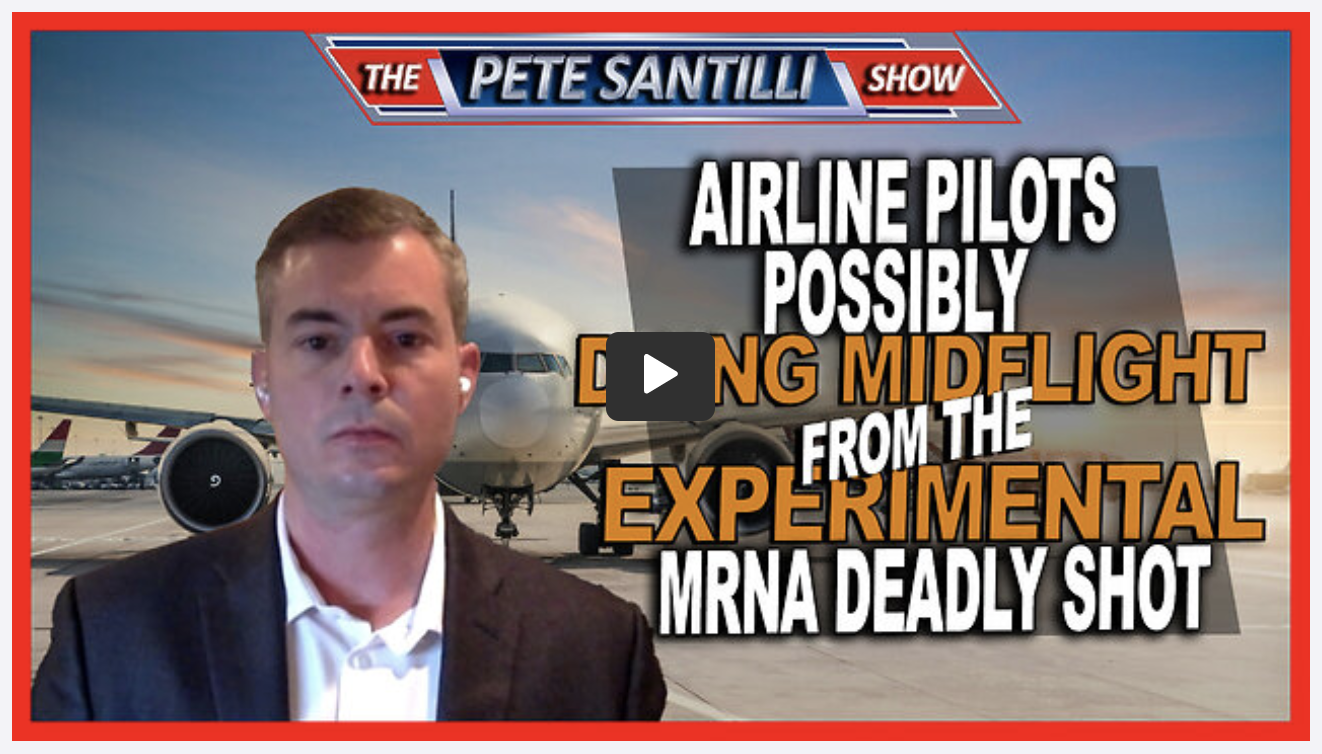 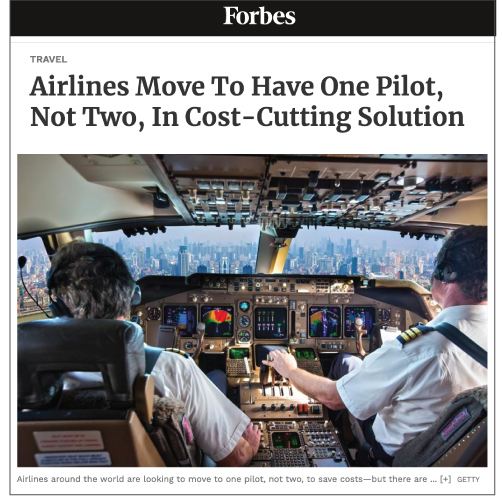 Just today, Forbes published an article stating that airline companies around the world are calling for the UN to change the policy of having two pilots on every flight to allowing only one. This is a terrible, unsafe idea. I am calling on the aviation industry always to have two pilots, and at least one unvaccinated pilot on every flight. And for American Airlines and all airlines to take action to support the health and safety of their pilots and customers.

I am compelled to protect my family, and my own welfare so I can be with my family, and I will do whatever I can, like any mother, to make the world a safer place and prevent harm. As a passenger and American citizen, I expect our regulatory agencies, industries, and manufacturers to do the same.

Safety must come before profit. If it doesn’t, as the saying “Without integrity, nothing works,” any business or any industry will come crashing down.

Let’s hope the airline industry realizes this before a tragedy.

After having met Josh Yoder and learning of the hours of dedication and personal resources he has committed to this cause, and the team he has built, I am confident that their efforts will make significant progress in protecting the lives of millions of people. But they need help. To support the work of USFreedomFlyers, the primary organization leading the way to improve airline safety, please donate to www.USFreedomFlyers.org. 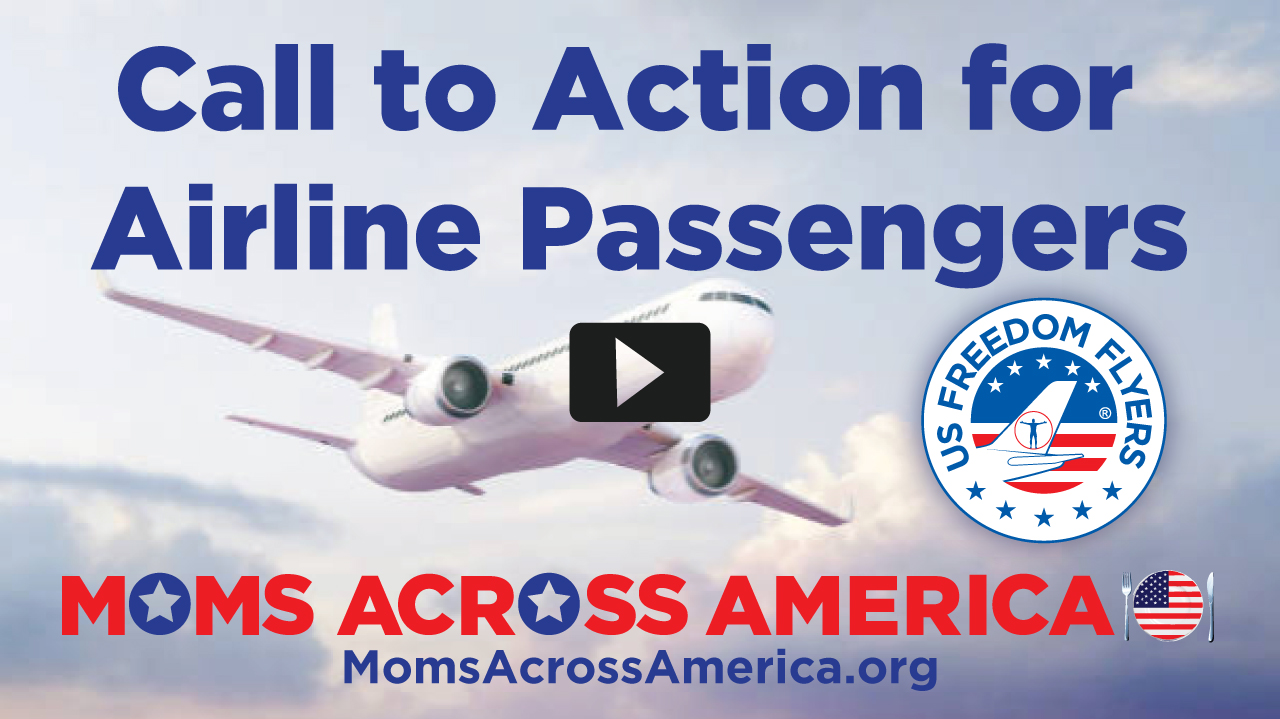 If you would like to dig deeper, read this statement by Bruce McGray, FAA Whistleblower.  You may find wording that you can use in your letter to the FAA and Airlines

Passengers, Contact the FAA and Airlines!  Tell them to make our flights safer by having at least one (of two) unvaccinated pilots and an effective health screening and support program.