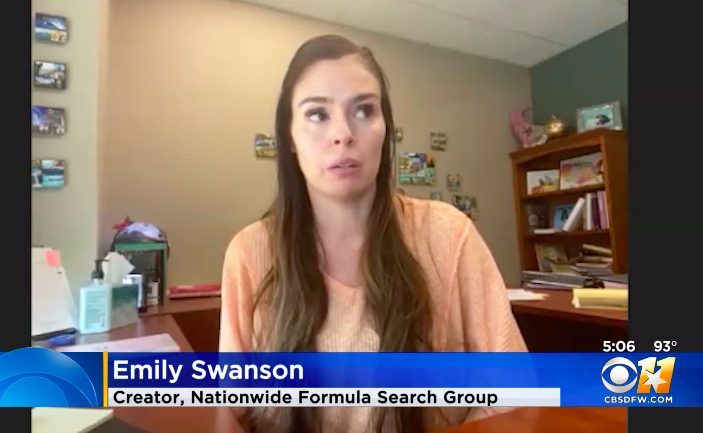 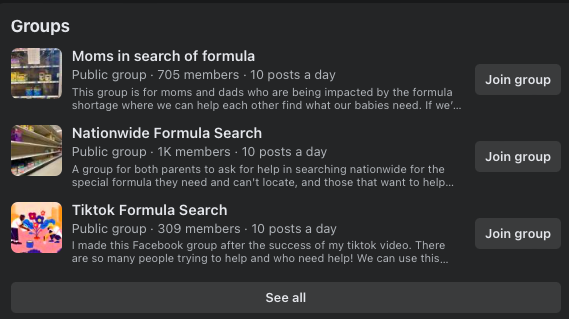 Does Your School Technology Director Know How to Reduce Wireless Radiation Exposure to Children?

The people who work in the school system are committed to supporting children to learn and grow up to be responsible, productive members of society. When we parents learn that our children are being exposed to harmful radiation levels at school, which can lead to learning issues, depression, and suicide, it is a human response to be upset, assume the worst, and be angry at the school staff, Principal, or Technology director. 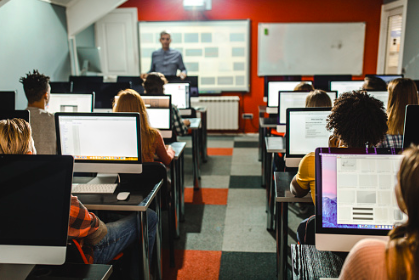 However, in most cases, these staff members simply have no idea that the classroom cellphones, laptops, iPads, and routers could be harmful. The people who have installed wifi in businesses, residences, and schools are often not aware either.

Allan Brennan became Ireland's 7th Certified Wireless Professional and founded Wi-Fi Projects Ltd.  In 2004 the company became Ireland's 1st Certified Wireless Network Provider. He was awarded 'Fellow of the Irish Computer Society' for his contribution and promotion of the Irish Wireless Industry.  During his career in the wireless industry, he was aware or informed about known non-thermal exposure health risks and microwave hearing. You can watch a video of his experience here.

He sends this statement specifically to share with your school staff:

“As someone who thoroughly believed in the benefits and capabilities of wireless technology, I was completely unaware that intense WiFi exposure could cause adverse health effects in children (headaches, earaches, sore eyes/stomach, nose bleeds, skin rash, brain fog, depression and more) and did not know children had been identified as a 'high-risk group' in 2011.  Schools should use wired networks to protect our children's best interests, not WiFi.

If a school uses WiFi, the least they can do is adhere to the precautionary and As Low As Reasonably Achievable (ALARA)  principles - for example - Turn on WiFi when needed and turn it off when finished.”

For most staff members, this information is new, and they need our support to understand why and what they can do.

We have partnered with organizations to share their information to support you in doing so. In our own experience, with our own children's school staff, we know bringing this information can make a huge difference. As long as we are calm, professional, and approach them in partnership, we can work together to keep our children safe.

The Taboo Reason for Teen Depression

This week, The Atlantic posted an article about the four forces propelling the rising rates of depression in teens. As a mother of a teen boy who recently shared that he was feeling depressed and whose grades dropped in his favorite AP and Honors classes from A’s to a D and an F for no apparent reason during peak college consideration time, I was compelled to read the article. 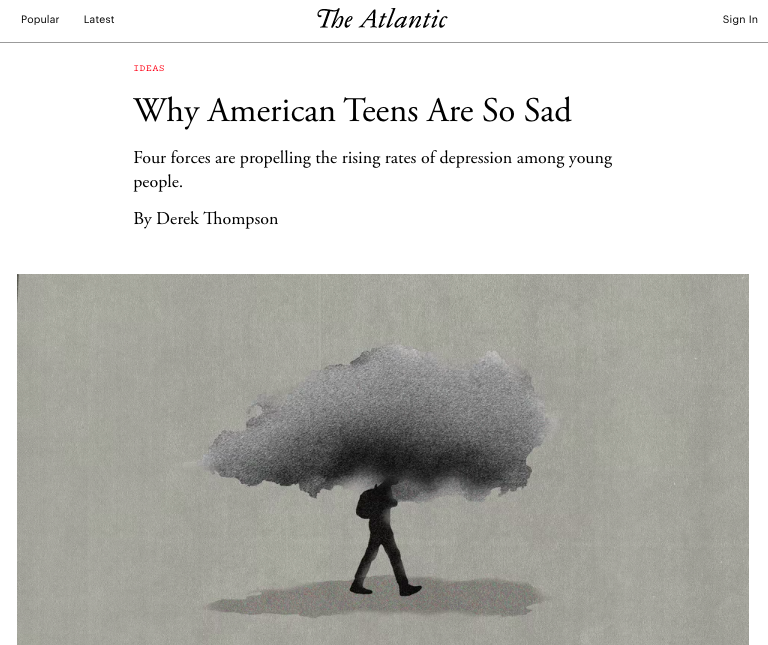 The article by Derek Thompson stated:

The United States is experiencing an extreme teenage mental-health crisis. According to a new CDC study, from 2009 to 2021, the share of American high-school students who say they feel “persistent feelings of sadness or hopelessness” rose from 26 percent to 44 percent. This is the highest level of teenage sadness ever recorded.

What Do Moms Want for Mother’s Day?

As Mother’s Day approaches, sons, daughters, and husbands wonder what mom wants. Food manufacturers, product developers, and major corporations who sell millions of products around this time are wondering the same. As the director of Moms Across America, I’ve interacted with thousands of mothers over the past ten years. I’ve come up with a top ten list of what moms want for Mother’s Day. You can buy some of them on a shelf. Most you cannot. But manufacturers who wish to sell many products for mothers may want to take heed and ask themselves if their products embody these values.

On April 18, 2022, Moms Across America launched a new Neighborhood Food Network pilot program. The invitation to participate in this new initiative was shared on the Monday night Moms Connect Call with the preview of the www.NeighborhoodFoodNetwork.com website. 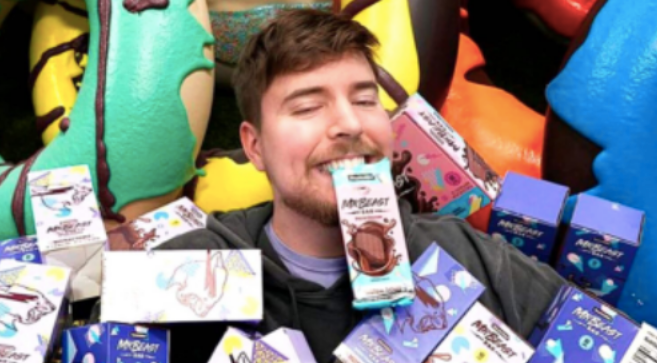 Will The EPA Take Action to Prevent the Human Race from Becoming an Endangered Species?

Moms Across America’s Fourth Meeting with EPA Pesticide Review Board

On March 3, 2022, Moms Across America and a team of highly reputable scientists and experts met with the Pesticide Review Board of the US Environmental Protection Agency regarding the EPA's review of glyphosate. The presenters intended to provide new evidence to support the revocation of glyphosate's license. The Moms Across America presenters were:

So much is happening that sometimes we don’t take the time to step back and see the big picture. Let's take a moment to look at the news over the past few weeks. We can see a significant shift in perspective: Big Ag and Big Pharma are being exposed for corrupt behavior, and people worldwide, including more and more media, are calling them out.

People have had enough. Exposure to this corruption is making a difference. 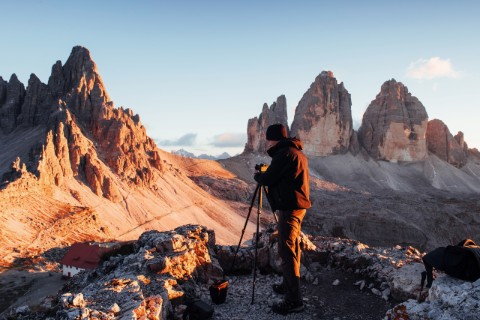