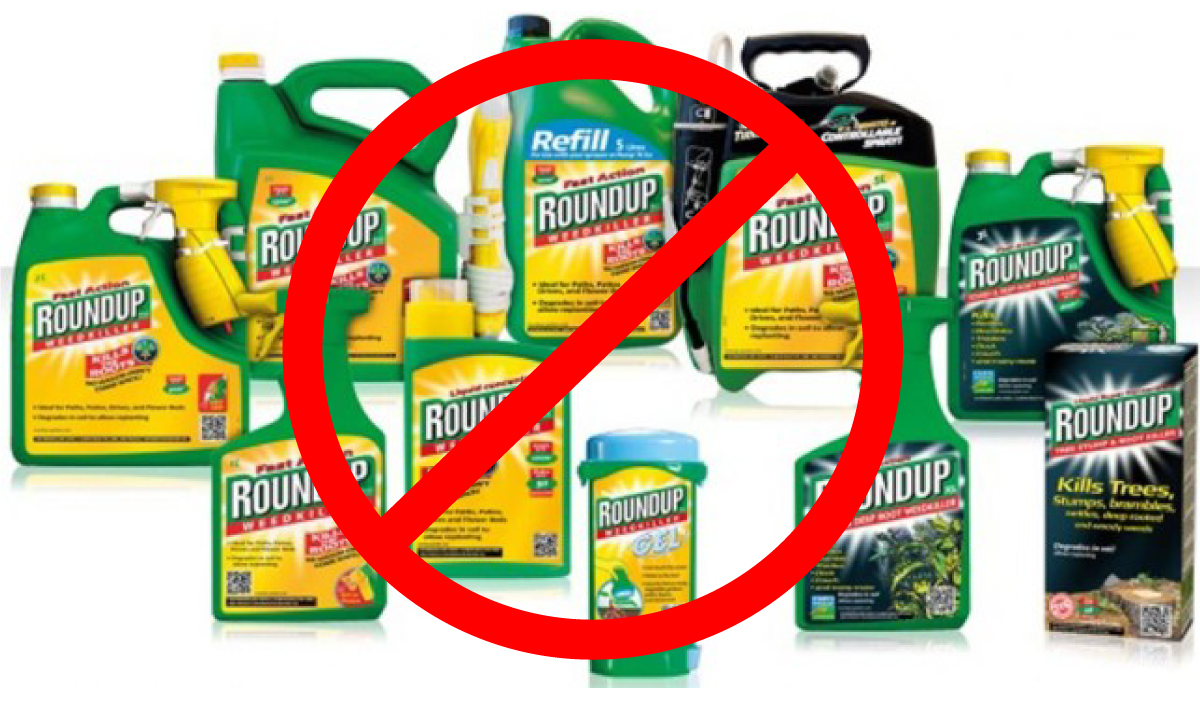 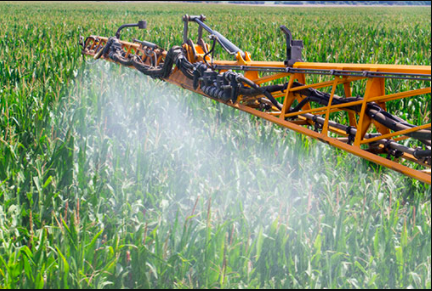 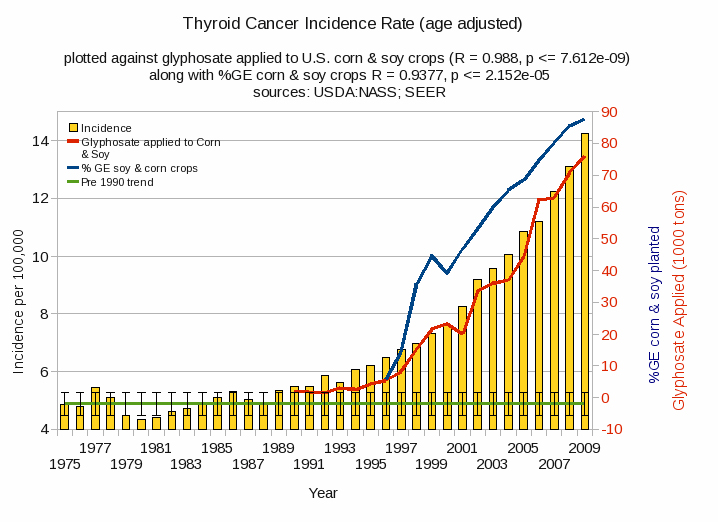 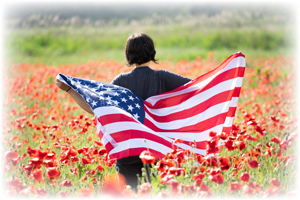 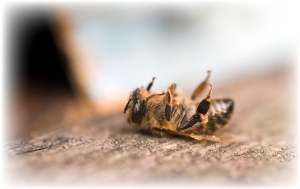 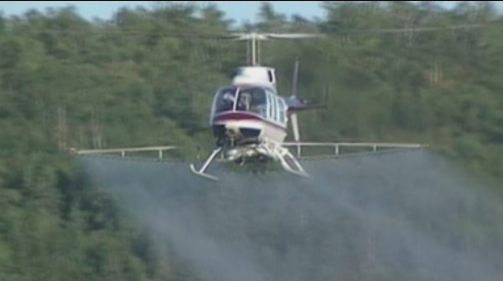 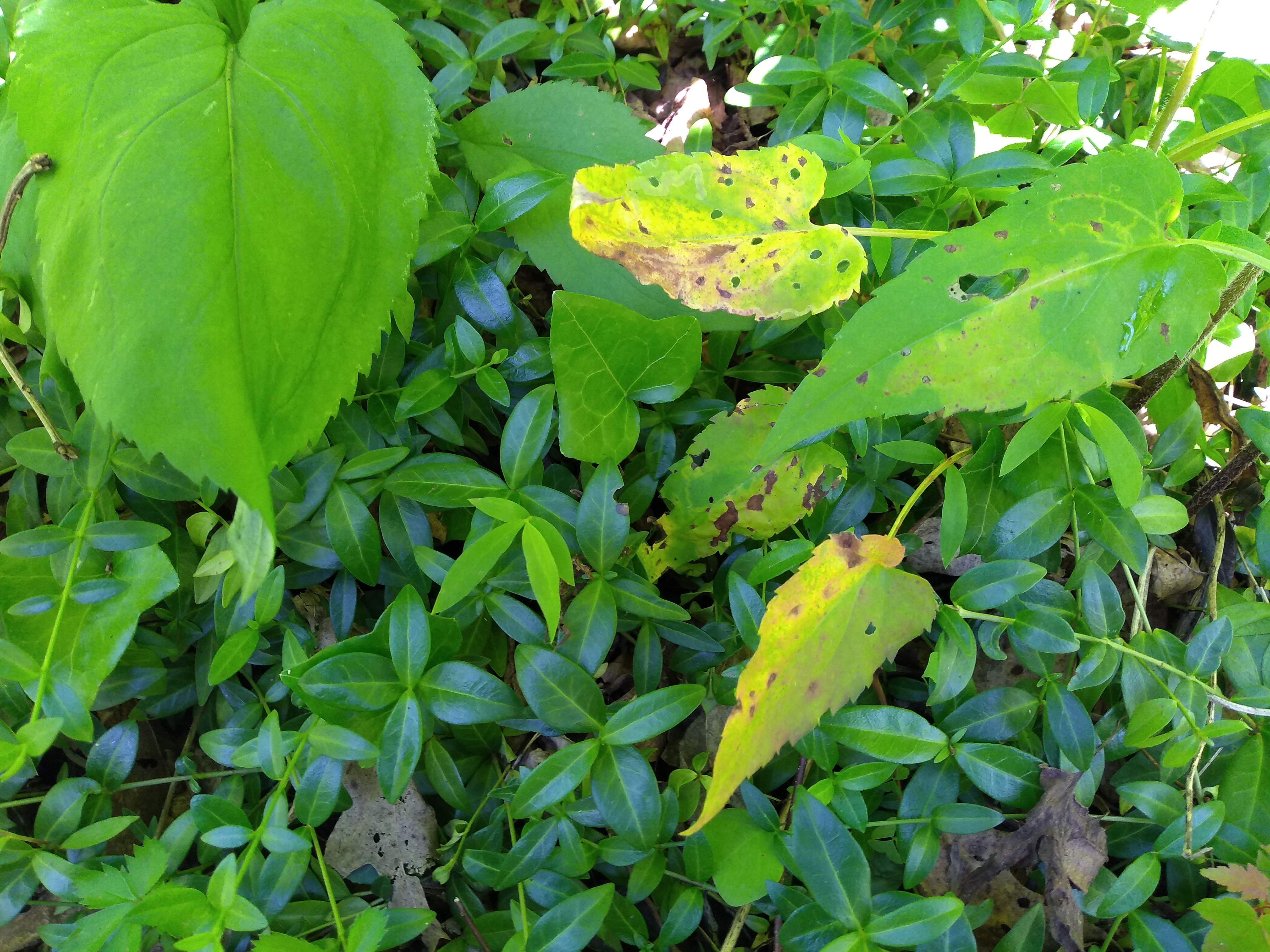 Plan Now for Safe Tech in Schools This Fall

As a child of parents who were both teachers, I know that most of the lesson plans for the entire school year are created during the summer. Much of the planning on whether or not our children will be learning from in-person discussion, textbooks, whiteboards, projectors, or wireless devices are being decided in a few weeks.

Clearly, ignoring the science has individual, statewide and nationwide repercussions.

Please take a moment to send a letter to your Principal and school staff to encourage them to get the school hard wired over the summer. You may use our letter for inspiration.

We hope you are having a wonderful summer.

I know that our teachers and staff do not really have the whole summer "off"; however, most of the lesson plans for the entire school year are created during the summer. Much of the planning on whether or not our children will be learning from in-person discussion, textbooks, whiteboards, projectors, or wireless devices are being decided in a few weeks.

We will be so happy to have our child back in classes in the fall, learning in person with you, and able to make friends. We appreciate how much care and joy you put into providing a great education for all the kids. Thank you!!!!

However, we are very concerned with the amount of time the students are spending in front of wireless electronic devices in class.