How to Have a Happy Holiday! 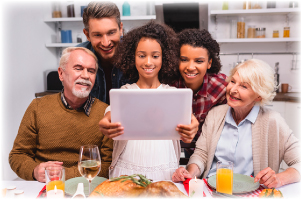 The Holidays are expected to be a festive and fabulous time. However, many people dread holiday family gatherings, maybe even more so on Zoom during this COVID-challenged season… people talk over each other and don’t hear what the other is saying. Perhaps Aunts and Uncles drink too much, and parents have judgments about what their grown children and grandchildren are doing. We may have ideas about our parents who eat junk food, and sisters who chose to take toxic medications and vaccines that are causing side effects that they are ignoring. Our teenage nephews and nieces may be watching media that is brainwashing them to believe something that makes our blood boil...there might be times when we cannot understand how these people are related to us! 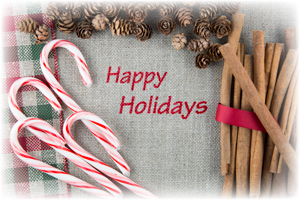 We know these are busy times, and with Amazon’s 1-2-day shipping, endless hours of online entertainment at our fingertips, and addictive social media, we are all getting very used to expecting immediate gratification. Today I write to ask you to consider what taking a moment to pause can do...

Every Christmas as a child my older brother Tao, younger sister Chi, mother, and father would gather around our Christmas tree, (usually chopped from our Connecticut land and rather Charlie Brownish looking), and sit in awe, looking at the piles of presents. My parents didn’t use fancy bows or even boxes sometimes, and we could often figure out the gift just by looking at the shape of it. But still....my father would pick up a gift, read the “To” and “From” out loud and the little clue that we became accustomed to hearing; “Something cozy for you,“ (perhaps wool socks?) or “Bee-Happy and Relaxed” (a honey wax candle?), and hand it to the giver. The giver would then hand the gift to the receiver personally. 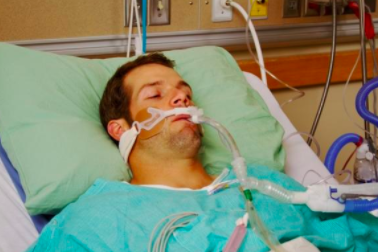 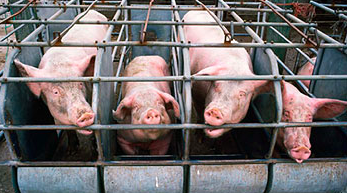 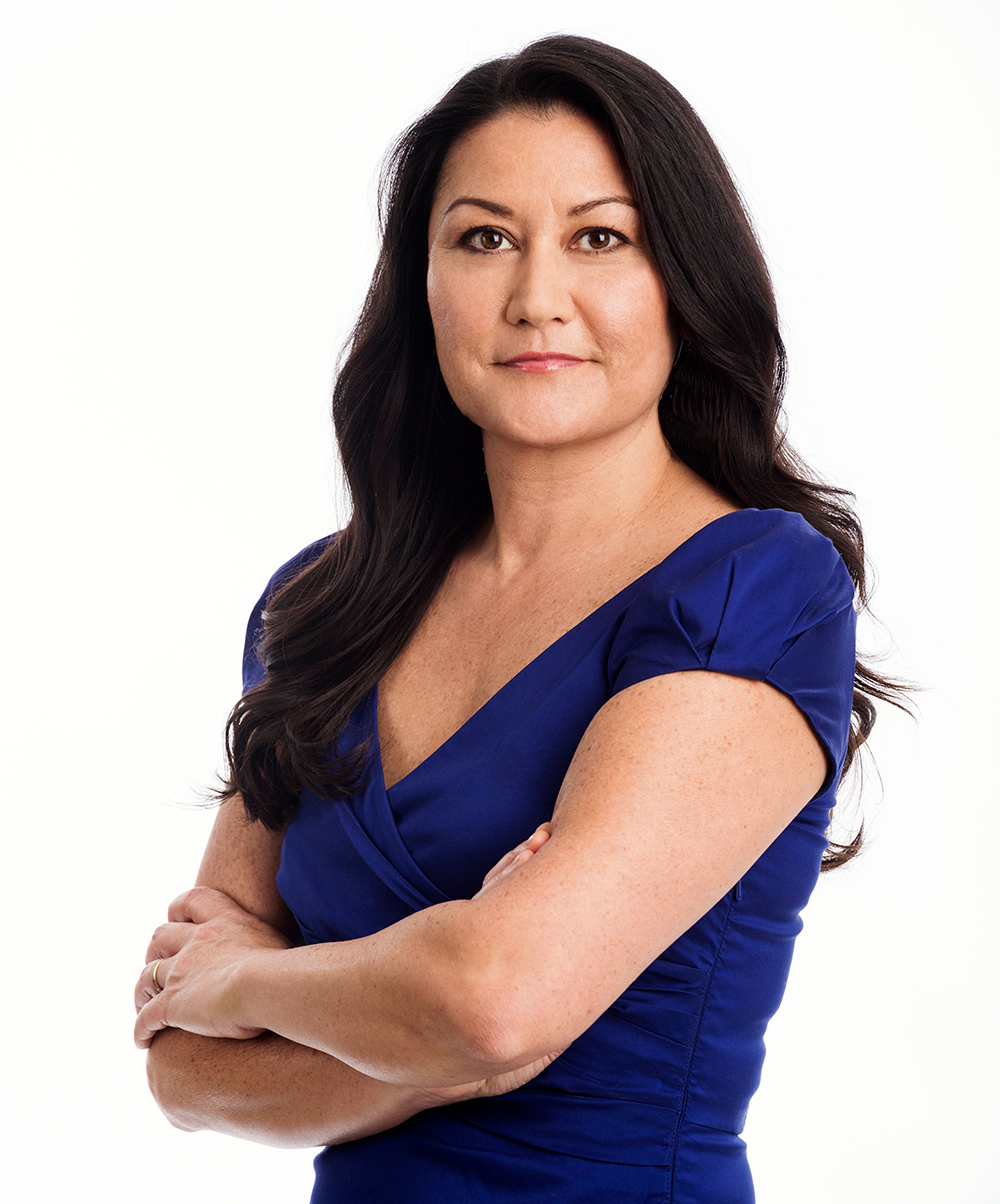