“We would like the American public to consider that health is, in fact, wealth. More important than big mergers and shareholder profits, is the health and future of our entire country. Without our health, we don’t have the ability to have anything else: good jobs, quality of life, good relationships, and a thriving economy. We hope Americans will see the incalculable value in organic food,” stated Zen Honeycutt, founder of Moms Across America.

According to the Bureau of Labor Statistics, 2014 statistics show that the average American family spends more on healthcare than they do on food. “This is backward,” said Honeycutt. “We should be spending more on quality food and less on health care. Most people think organic food costs too much. America needs a shift in thinking: to consider that we cannot afford to not eat organic. We can either give our money to an organic farmer, be healthier, lower healthcare costs and reduce climate change, or we can give our money to GMO chemical companies and pharmaceutical companies which poison us, our water, and the planet.” Honeycutt and her organization urge consumers to purchase organic and Non-GMO Project verified food and grass fed, pasture raised meat, eggs, and dairy whenever possible. 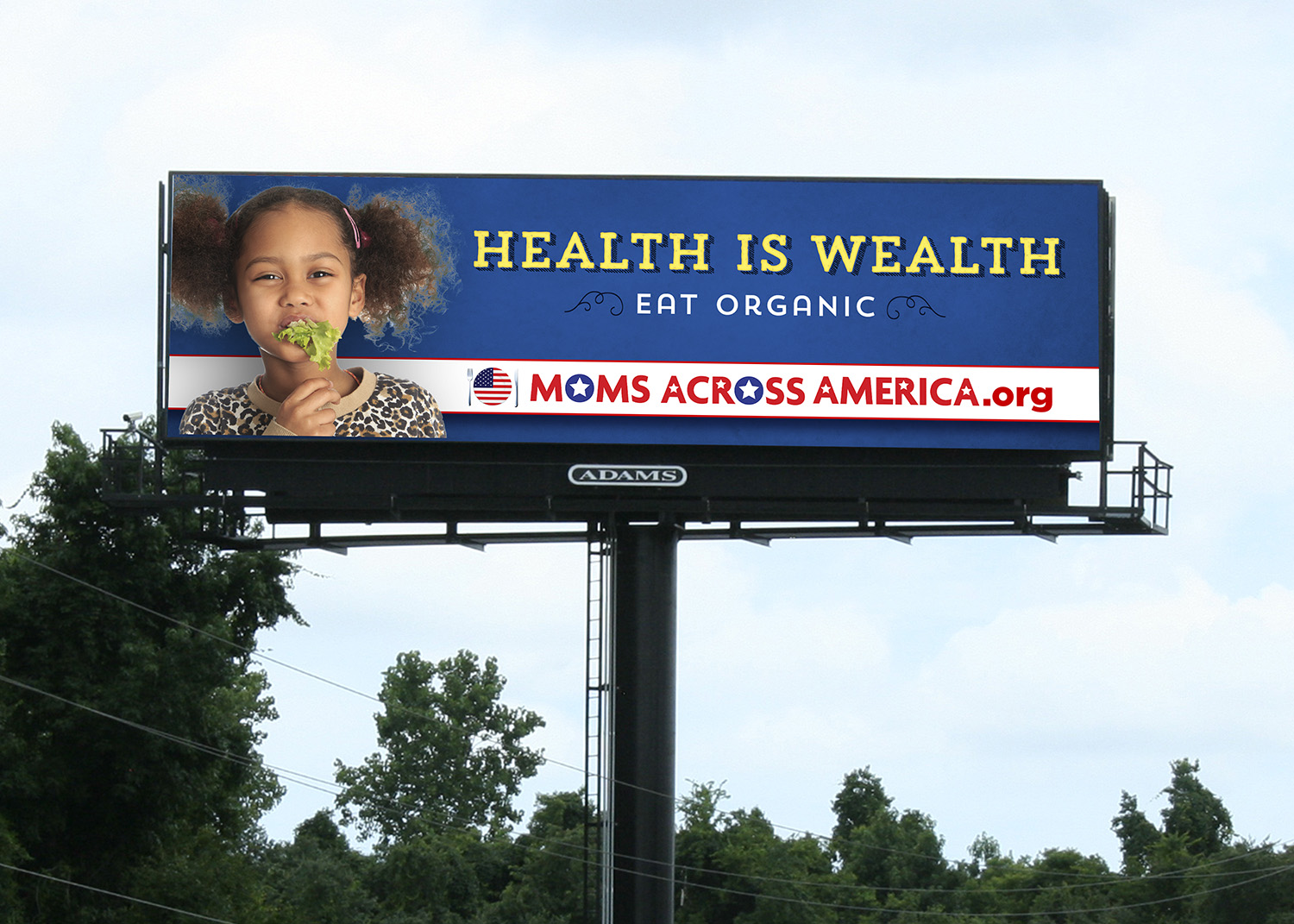 According to a recent CDC report, for the first time since 1993, younger Americans are experiencing lower life expectancy due to poorer health. It is not for lack of technology and expenditures on health care, however, as a World Bank study in 2014 revealed that the United States spent more money in 2012 than the top 7 most developed countries and yet has the lowest life expectancy in that group of seven countries. Meanwhile, obesity rates continue to grow.

“Could it be that it’s our food that’s killing us?” Honeycutt asks. “Along with other toxins in our water and environment, the safety of our food is a national security issue. China’s military is only fed non-GMO food. Why isn’t ours? Why aren’t our children fed non-GMO, toxin-free, organic food? Sri Lanka, France, and Malta have banned Glyphosate-based herbicides for a variety of uses. Why haven’t we? Reducing the toxic burden needs to be a top priority if we want to continue to be a leading world power. We will be looking for the new administration to make America healthy again.”

About Moms Across America

Adams + Fairway Outdoor Advertising is one of the nation’s largest out of home advertising companies in the United States, with more than 29,000 displays in over 21 states, 34 markets, and 101 DMA’s. Adams + Fairway offers multiple types of displays in its portfolio of assets to meet growing customer demands. These assets include the quickly evolving digital platform that offers over 430 digital billboards throughout all markets.