The evidence continues to stack up against Roundup weedkiller. 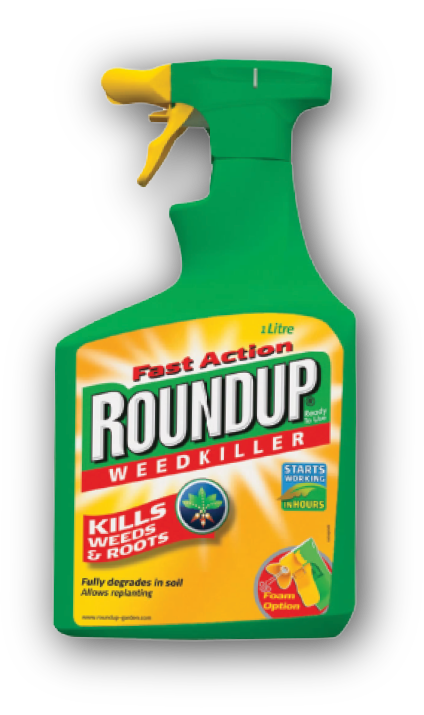 The effects of glyphosate herbicide clearly impacted the gut microbiota, and showed that enzyme activity, after glyphosate exposure, was higher in certain parts of the organs. “Soluble epoxide hydrolase (sEH) in the brain of offspring after maternal glyphosate herbicide exposure was higher than controls.” Prevention was shown to be possible, however. Treating orally with an sEH inhibitor for the production of those enzymes from pregnancy to weaning prevented the onset of the autism-like behaviors after maternal exposure, showing a significant finding of causation and prevention.

The findings in this study and in previous medical literature mirror current social and health conditions among many American households. 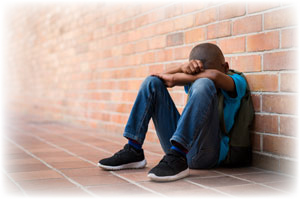 In the United States, one out of six children has a learning disability, and one out of five children is living with a mental illness. It is predicted that by 2025, half of all children will be diagnosed with autism if we continue at the current rate.

These alarming trends correlate with the increased use of glyphosate in agriculture. Over 70 percent of the glyphosate that has ever been used (3.5 billion pounds) has been used in the past ten years. A large portion of that use was as a drying agent on wheat, peas, beans, and grains used in animal feed. Glyphosate does not wash, dry, or cook-off and has been found in thousands of foods, animal feed, and beverage samples, air and water.

While the new study includes significantly higher levels of exposure than normal dietary,  environmental, or occupational exposure, the results indicate that increased glyphosate herbicide exposure is cause for concern.

In today’s society where a mother can be exposed to over 2400 ppb of glyphosate herbicide residue in a day’s consumption of food, and glyphosate can also be found in breastmilk, water, soil, and vaccines, it’s hard to determine how exactly how much of the chemical is being absorbed by the body.

In fact, food testing has shown 1000 ppb of glyphosate in wheat, garbanzo beans and other foods made of grain. Glyphosate levels in eggs have exceeded FDA levels of 1.67 ppb. Glyphosate has also been found in peas, beans, bagels, cereal, oatmeal, wine, beer, and sanitary products.

Vaccines are also a likely source of glyphosate exposure with residue findings between 2.67-3.4 ppb in one MMR vaccine. It is believed that glyphosate is contaminating vaccines through gelatin (an ingredient in vaccines), which is made from the tendons of pigs that have consumed glyphosate sprayed grains. In fact, direct injection of a “low” level of glyphosate into the bloodstream could have the same effect as a “high” level of glyphosate exposure through occupational or environmental exposure -- there simply aren’t enough safety studies to determine one way or the other, therefore, precautionary measures are crucial.

Glyphosate has also been shown to break down the blood brain barrier, allowing toxins, like aluminum, into the brain. Aluminum, an ingredient in many vaccines, has been found at higher levels in the brains of children with autism and Alzheimer patients.

While flu shots are increasingly promoted to pregnant women, it is abundantly clear, even admitted by the FDA, that the that safety and efficacy studies of vaccines in pregnant women are lacking. In researching this topic, my colleagues and I at Moms Across America requested through the Freedom of Information Act, any studies showing the safety of administering a flu vaccine to pregnant women. The FDA responded that there are no studies available.

Considering today’s pandemic, one must wonder —  will there be testing on the new COVID-19 vaccine to ensure it is not contaminated with glyphosate? Will it be promoted to pregnant women without safety testing? 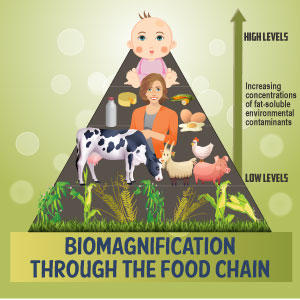 Depending on manufacturers to ensure safety is not enough. Bayer/Monsanto claimed that glyphosate passes harmlessly through the body but previous studies have found glyphosate residue detected in the tissue, bone marrow and tendons of animals that consumed glyphosate sprayed grain feed. This new study adds to the growing skepticism of the harmlessness of this prevalent herbicide and calls for immediate government action to ban the use of the dangerous chemical and/or manufacturers, farmers gardeners and landscapers to discontinue its use.

Until then, avoiding vaccination before or while pregnant, eating organic and gardening organically will support lower levels of exposure. Fermented foods such as sauerkraut, kombucha and apple cider vinegar have shown to contain a bacterium called acetobacter, which has, in soil, shown to break apart glyphosate into non-toxic components. Consumption of these items on a daily basis could help.

Ultimately, one thing is clear, the sale, use, and contamination by glyphosate herbicides should no longer be tolerated. It is unacceptable for the United States to allow the continued use of a chemical herbicide that is a major contributing factor of the rise of autism - projected to be one out of two children in 15 years. The future of our country is at stake and glyphosate is something we can no longer afford to ignore.

Or use the blue widget below to have your voice be heard!

Also, listen to UNSTOPPABLE, episode 52 which addresses this issue.